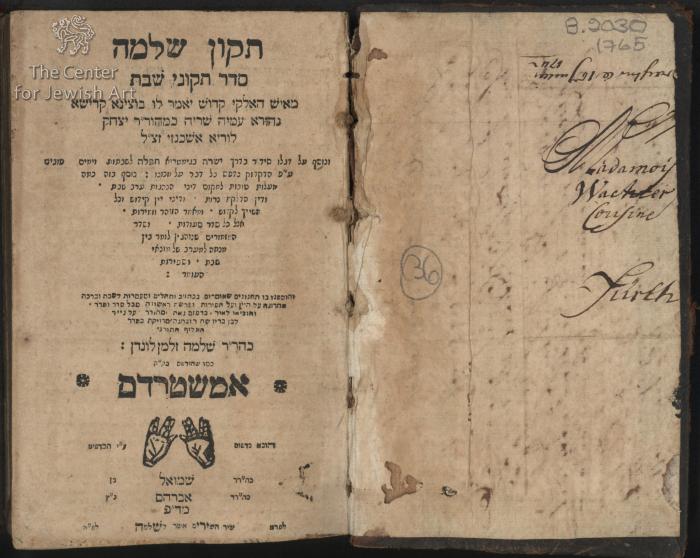 Yam Shel Shlomo, Luria's major work of Halakha, was written on sixteen tractates of the Talmud; however, it is extant on only seven. In it, Maharshal analyzes key sugyot (passages) and decides between various authorities as to the practical halacha. Maharshal, famously, objected to Isserles's method of presenting halakhic rulings without discussing their derivation. He wrote Yam Shel Shlomo to "probe the depths of the halacha" and to clarify the process by which those halachot are reached.
Solomon Luria (1510 – November 7, 1573) (Hebrew: שלמה לוריא) was one of the great Ashkenazic poskim (decisors of Jewish law) and teachers of his time. He is known for his work of Halakha, Yam Shel Shlomo, and his Talmudic commentary Chochmat Shlomo. Luria is also referred to as Maharshal מהרש"ל (Hebrew abbreviation: Our Teacher, Rabbi Solomon Luria), or Rashal רש"ל (Rabbi Solomon Luria)
Luria was born in the city of Poznań (Posen), in the Kingdom of Poland. His father, Yechiel Luria, was the rabbi of the Lithuanian city of Slutzk and the son of the eminent Talmudist Miriam Luria. The Luria family claims descent from Rashi.[1] Luria studied in Lublin under Rabbi Shalom Shachna, and later in the Ostroh yeshiva under Kalonymus Haberkasten; he later married Lipka, daughter of Rabbi Kalonymus. Students in the yeshiva included Joshua Falk. The Maharshal served as Rabbi in Brisk and various Lithuanian communities for 15 years.

False place of printing with faux printers mark as if Proops in Amsterdam. 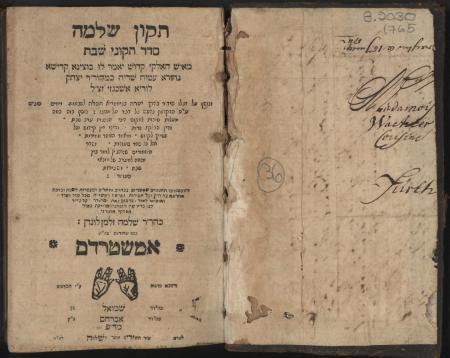 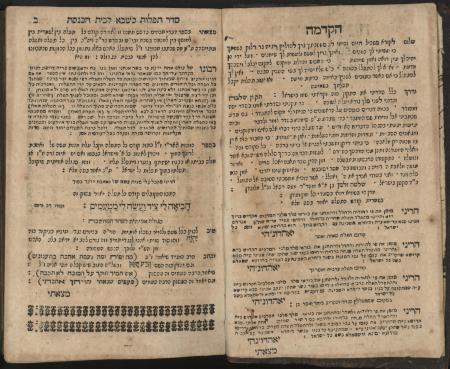 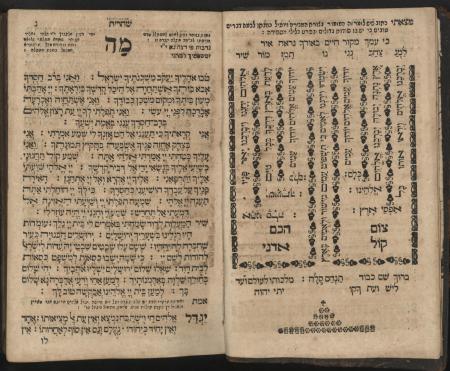