During the 19th and early 20th centuries, the subject of medicine progressed rapidly. But still there existed the time honored traditions and formulas that were drawn from experience and tradition. Both science and tradition are represented in the publication of many books regarding medicine and cures of ailments. There are still many items that today would be considered amuletic. This one of those volumes.
This book is a treatise on folk magic and herbal prescriptions, with much of the material abstracted from an 1870 publication of the same name, published in Izmir, written by Avraham Falagi. This is one of the many editions of book published in Jerusalem. Its author has added new material of his own, as well as other material from different sources.
Four examples of Jerusalem editions are represented in the Gross Family Collection, including the first edition of 1892 (B.2096). Brought to Press by: Eliyahu Avraham Mizrachi 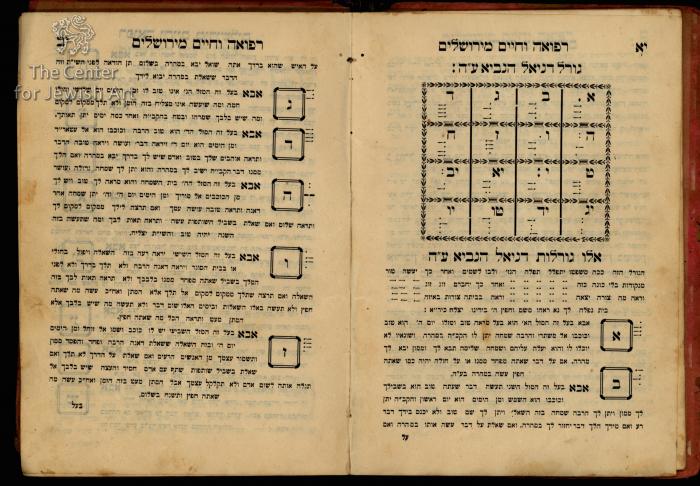 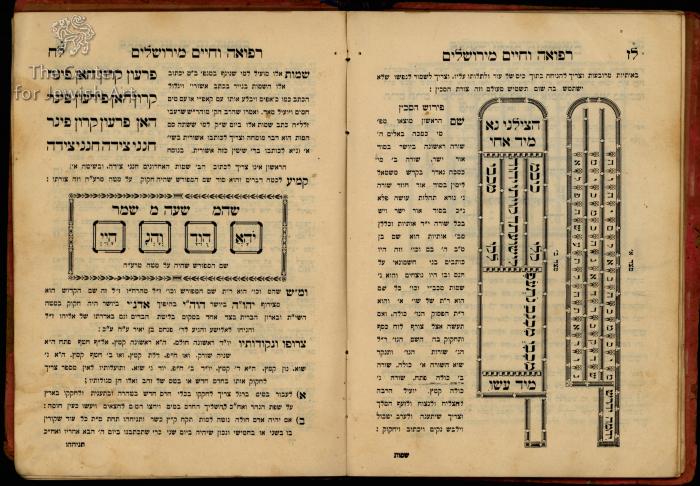