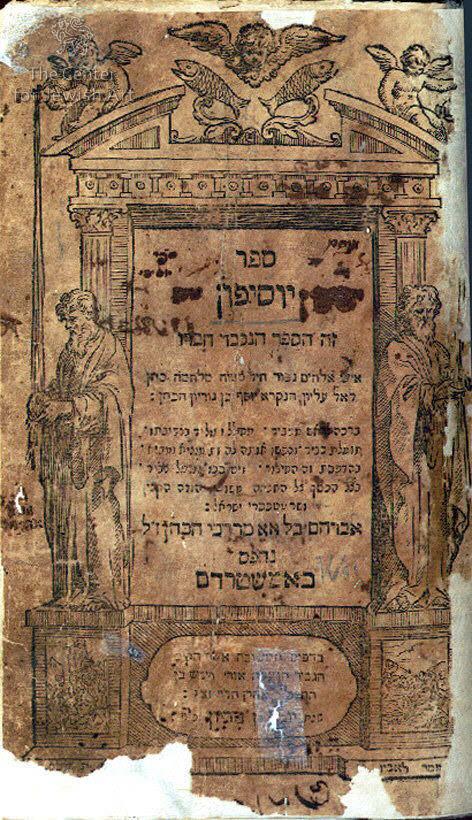 Yosifon is a chronicle of Jewish history from Adam to the age of Titus, believed to have been written by Yosifon or Joseph ben Gorion. This is the third printing of the Yosifon in the Yiddish language.
Yosifon was compiled in Hebrew early in the 10th century by a Jewish native of south Italy. The first edition was printed in Mantua in 1476. The book subsequently appeared in many forms, one of the most popular being in Yiddish, with quaint illustrations. Though the chronicle is more legendary than historical, it is not unlikely that ancient sources were used by the first compiler. The book enjoyed great popularity in England. In 1558, Peter Morvyn translated an abbreviated version into English, and edition after edition was called for. Lucien Wolf has shown that the English translations of the Bible aroused so much interest in the Jews that there was a widespread desire to know more about them. This led to the circulation of many editions of Josippon, which thus formed a link in the chain of events which culminated in the readmission of the Jews to England by Oliver Cromwell. The Ethiopic version of Yosifon is recognized as canonical by the Ethiopian Orthodox Church.
The work is ascribed to Joseph ben Gorion (יוסף בן גוריון), a Jew living in southern Italy in either the 9th or the 10th century. As the Muslim writer ibn Hazm (d. 1063) was acquainted with the Arabic translation by a Yemenite Jew, Daniel Chwolson proposes that the author lived at the beginning of the 9th century.
The author professes to be the old Jewish-Roman historian Flavius Josephus, giving to the name "Joseph" the Greek ending "on" ("Josephon," "Joseppon," or "Josippon". His Arabic name "Yusibus" is, according to Wellhausen, identical with "Hegesippus"). A gloss gives the form from the Italian, "Giuseppe."

Uri Fayvesh (Phoebus) b. Aaron Witmund ha-Levi opened his own print-shop in Amsterdam in 1658, having worked previously for Immanuel Benveniste. He would print about 100 titles during the years he was active in Amsterdam (1658-1689). Towards the end of this period Phoebus became embroiled in a now-famous controversy with the Athias press over the printing of a Yiddish edition of the Bible. The dispute brought both printers to financial ruin.
In 1689 Phoebus relocated to Poland, hoping to benefit from the smaller number of competitors and the closer proximity to the Jewish communities that comprised a major market for the Amsterdam Hebrew presses. He established a press in Zolkiew in 1691. His descendants continued to operate Hebrew printing-presses in Poland into the twentieth century. 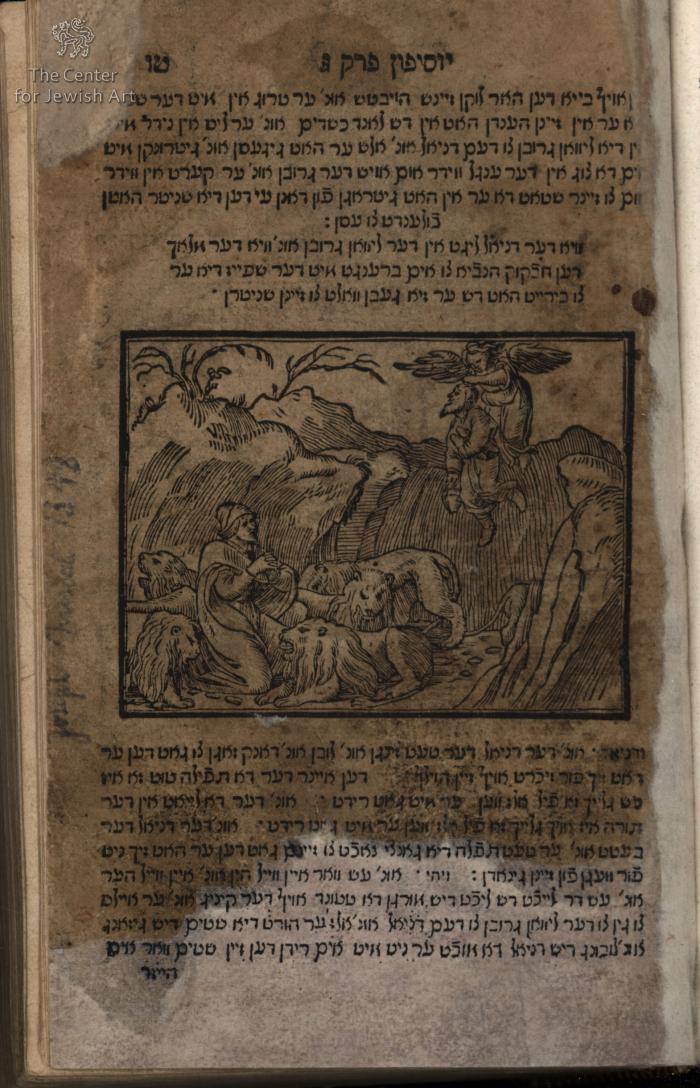 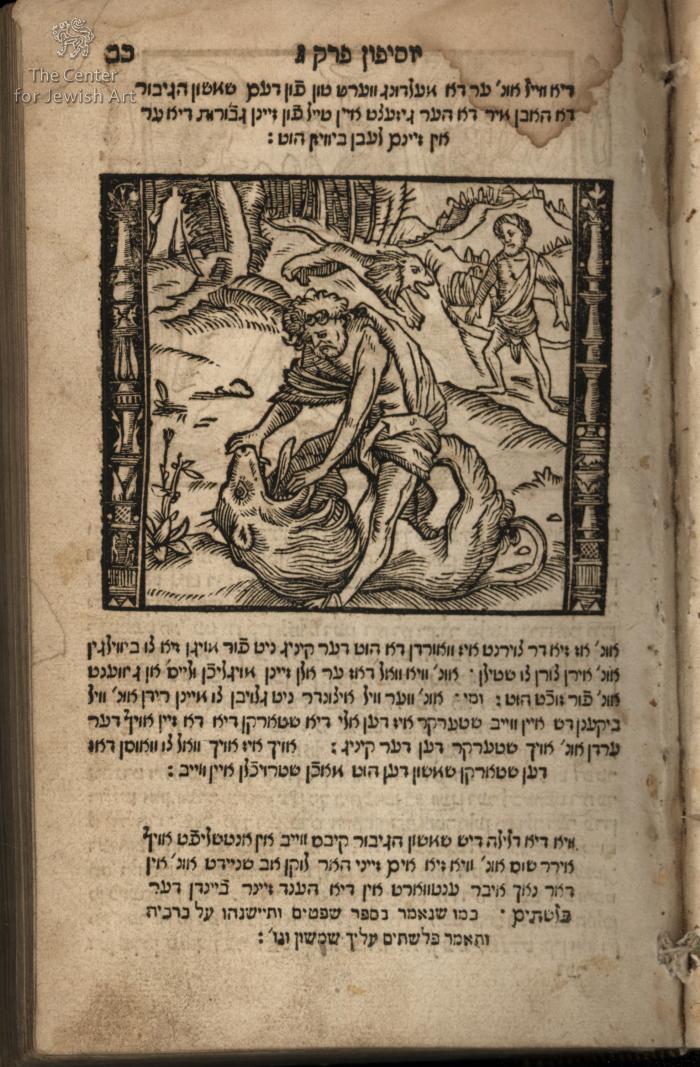 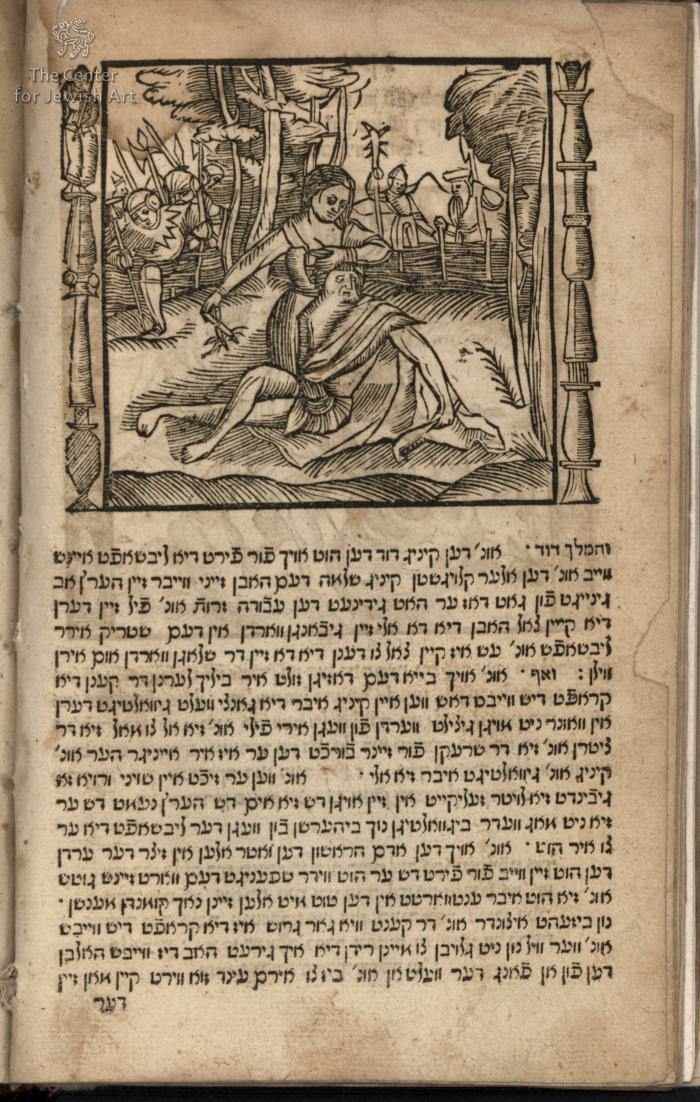 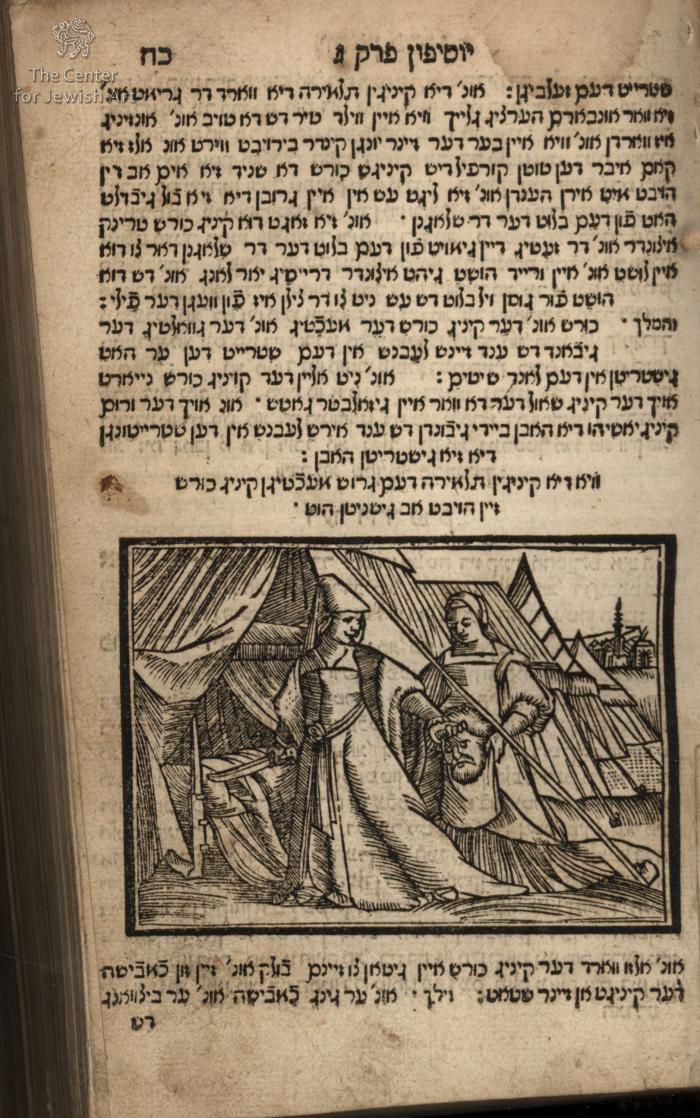 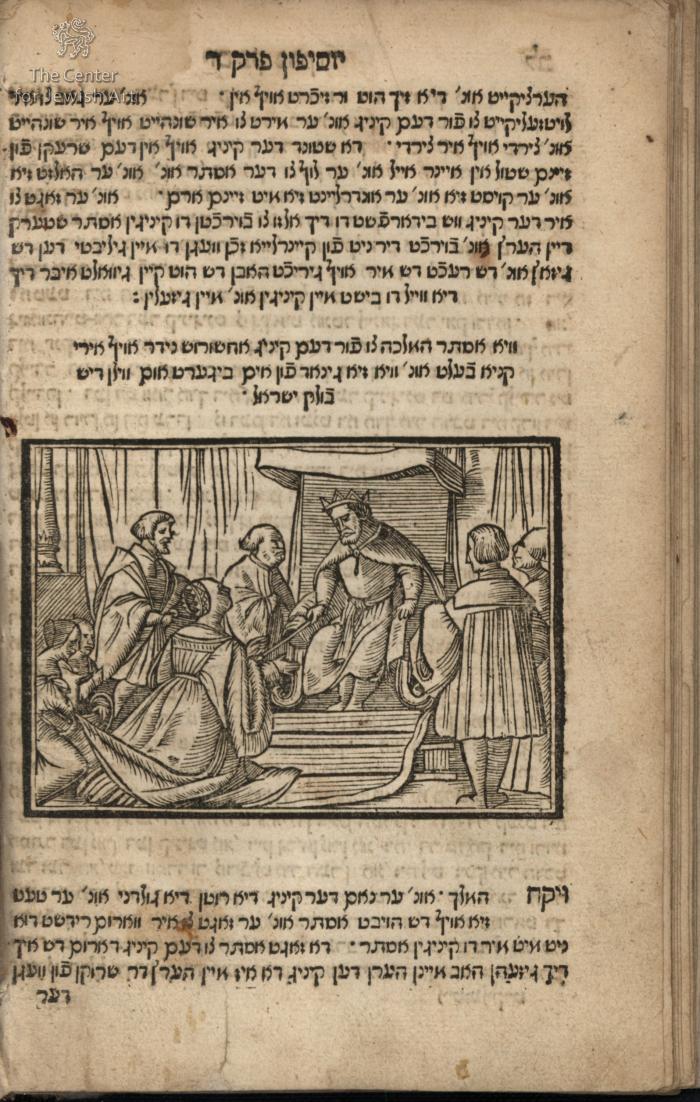 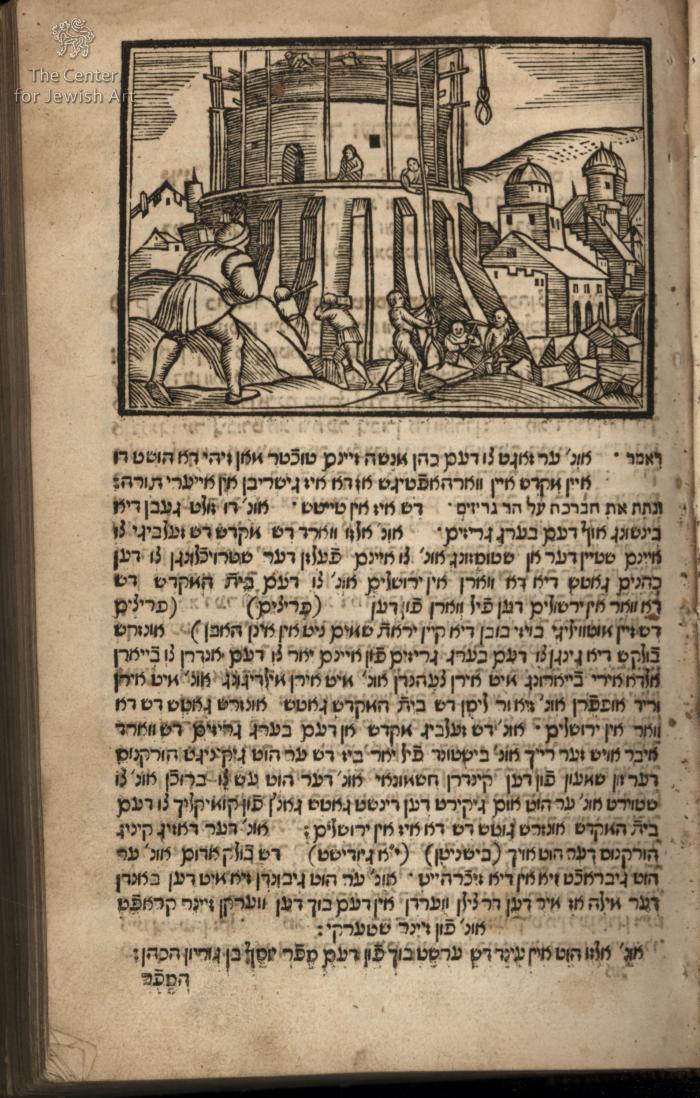 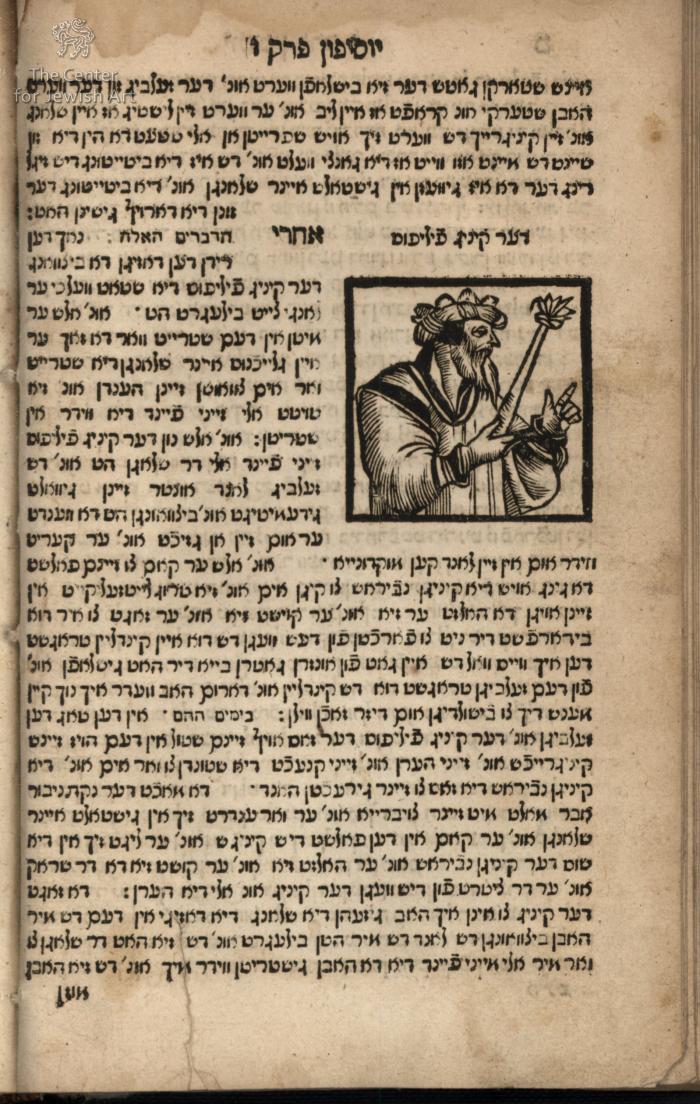 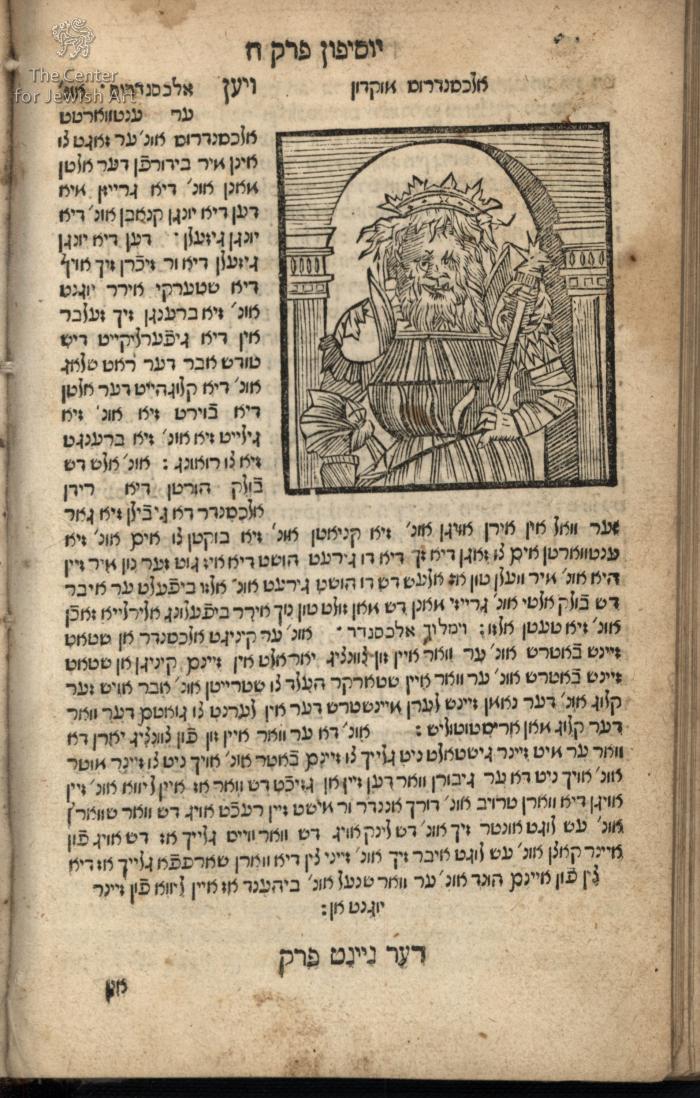