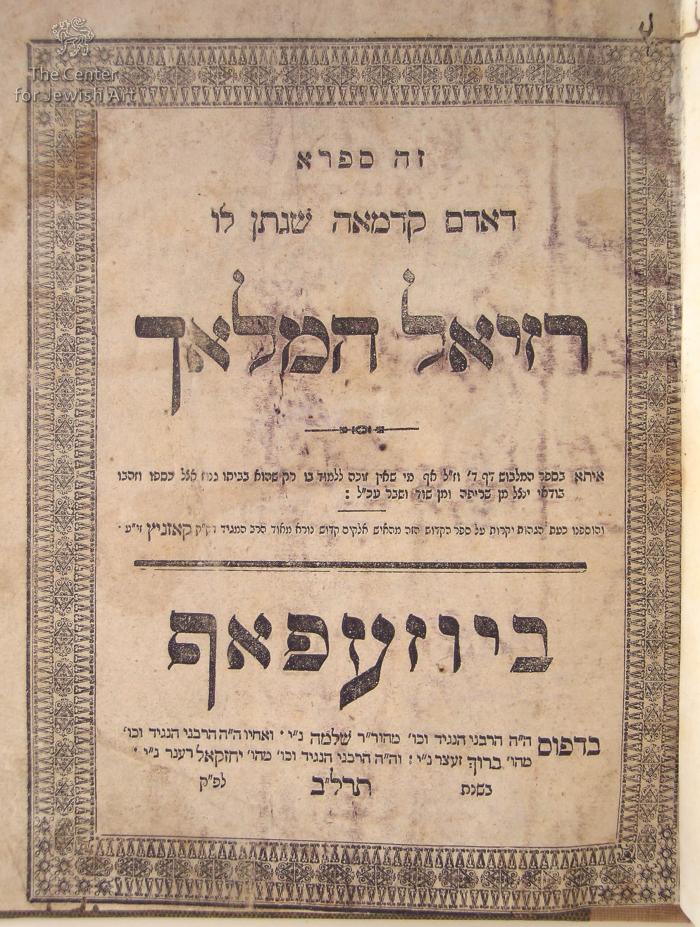 The book Raziel Hamalach is considered the basic book for amulets and practical Kabbalah. The tradition around the book attributes it to have been revealed to Adam by the angel Raziel. The title itself is mentioned in another magical work of late antiquity, The Sword of Moses. Critical historians regard it as a medieval work, most probably originating among the Chassidei Ashkenaz, as citations from it begin to appear only in the 13th century. Sections of it are no doubt older. The likely compiler of the medieval version is Eleazer of Worms, as "Sefer Galei Razia", which developed to what we have now as "Sefer Raziel HaMalakh", including more writings written by people of various theological opinions.
The book draws heavily on Sepher Yetzirah and Sepher Ha-Razim. There are multiple manuscript versions, containing up to seven tractates. The printed version of Sefer Raziel is divided into five books, some of it in the form of a mystical Midrash on Creation. It features an elaborate angelology, magical uses of the zodiac, gematria, names of God, protective spells, and a method of writing magical healing amulets.
The first printed edition of the famous book "Raziel Hamalach" was issued in Amsterdam in 1701. This volume basically determined the texts and diagramatic representation of many basic amulets from this time on, being endlessly copied in almost all places that amuilets were written. The second edition was not published for over 90 years, but then numberous edition were issued from the Hebrew presses of Eastern Europe. It continues to be printed to this day.
This is apparently the first edition to be issued from this Hebrew press in Jozefow. In the Gross Family Collection is another edition as well, issued in 1873 and almost identical to this one.
In the 19th century, Jozefow was a center for printing Hebrew books. In 1824, the first Hebrew printing house, headed by David Wacks, was established for printing prayer books and books in Yiddish. It operated for about 35 years and was considered the largest in East Europe at that time. In 1865 the brothers Baruch and Shlomo Zetzer, with the help of Yehezkel Renner, erected an additional printing house . At a certain stage, this printing house was transferred to Lublin. 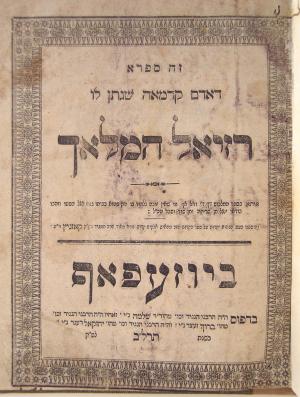 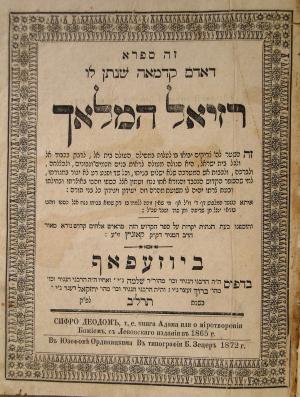 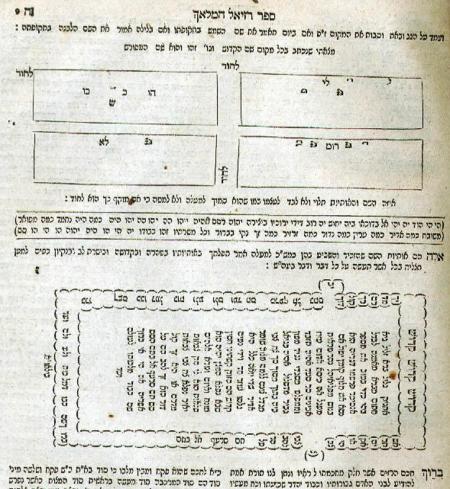 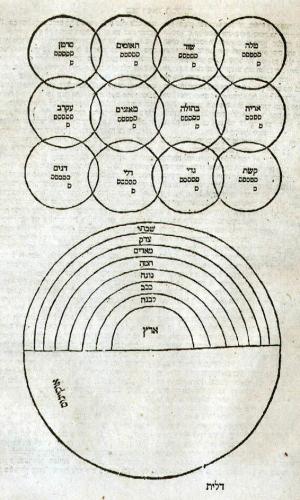 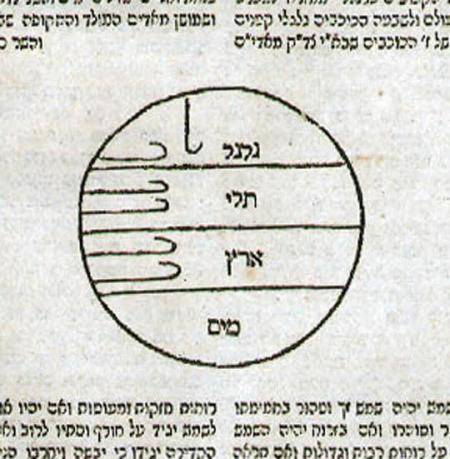 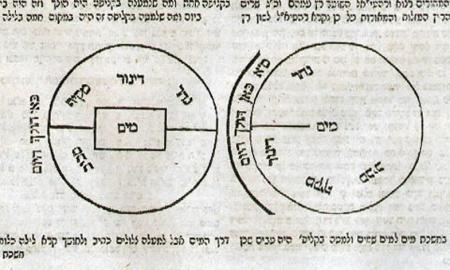 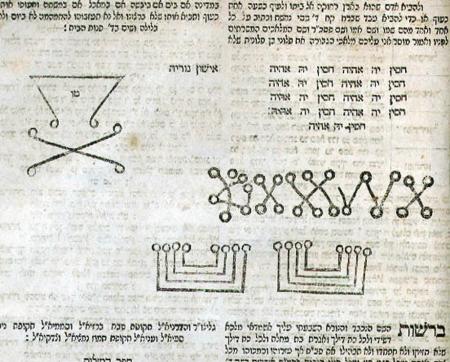 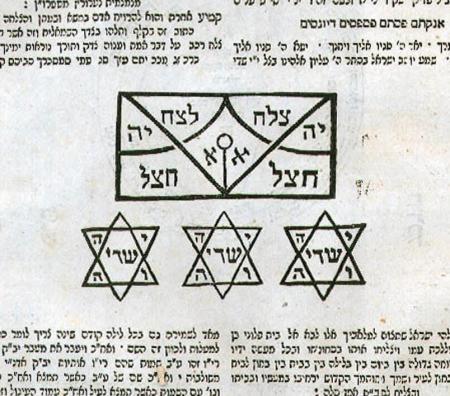