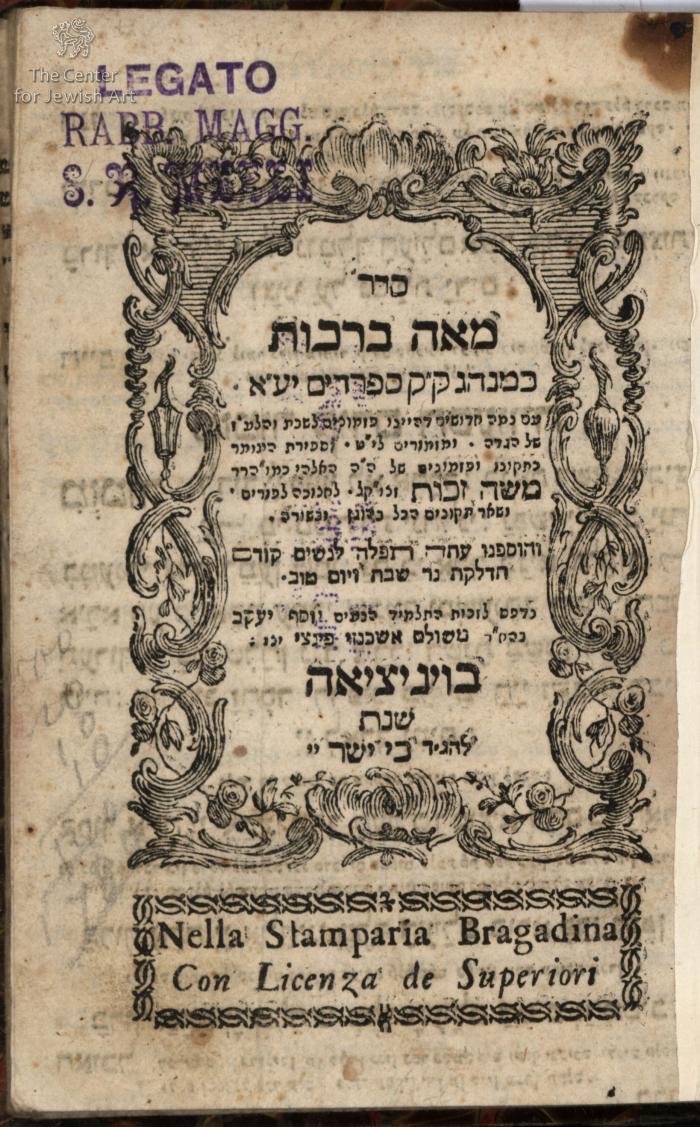 In 1550 Alvise Bragadin established a Hebrew press in Venice, thus ending a brief monopoly in Hebrew printing in Venice enjoyed by Guistiani (after the closing of the Bomberg press). This press continued as one of Venice’s leading Hebrew print-shops, issuing Hebrew titles in the 18th C under several generations of Bragadins (the last of whom was Alvise III). Throughout the years, the output of the Bragadini press was considerable, and covered the gamut of Hebrew works. The press was somewhat unusual, however, in that the Bragadins themselves did not always take an active role in their printing-house, leaving its operation to other printers, and lending their name to other presses.
On inside pages are illustration the Matzah and the Maror. 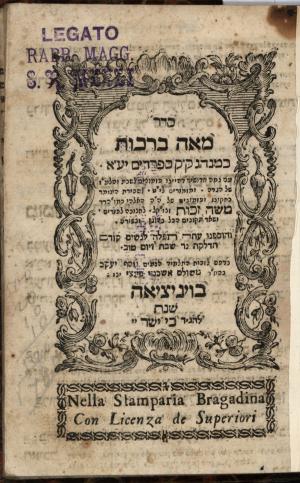 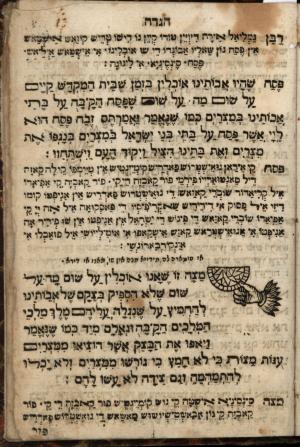 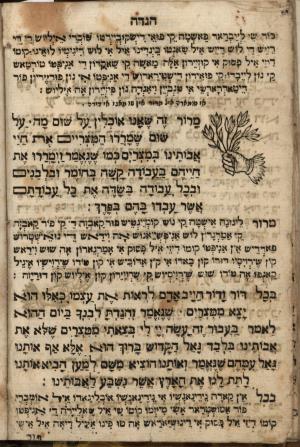 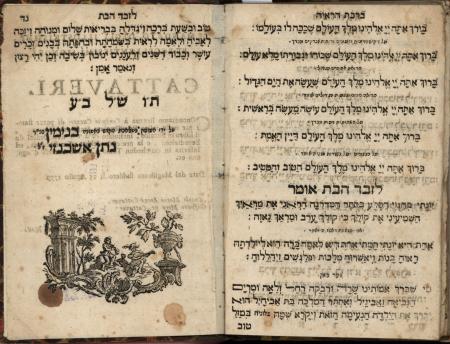 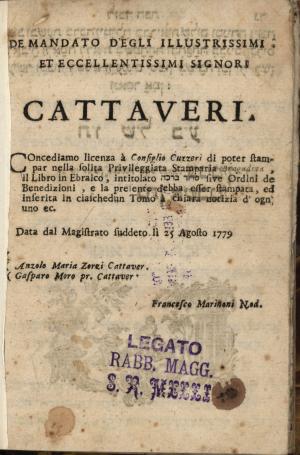 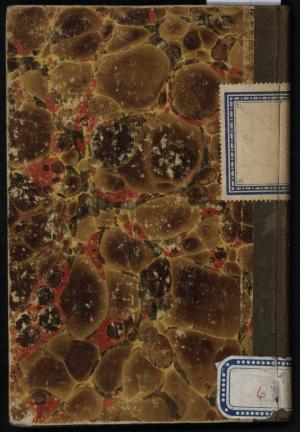