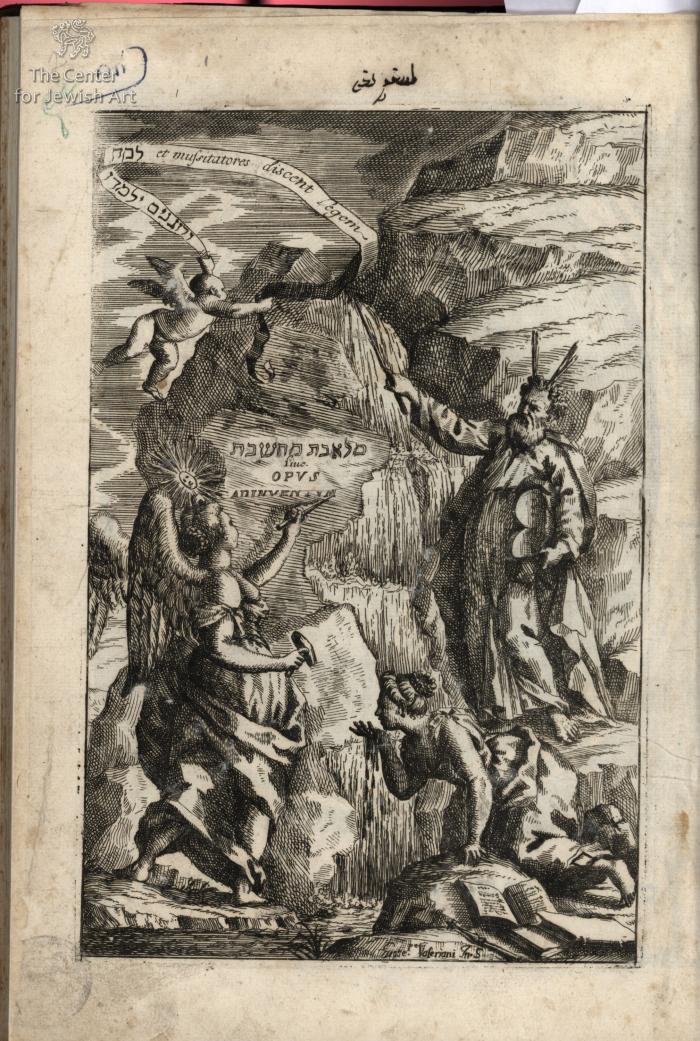 A philosophical study on the five books of the Torah, by Rabbi Moshe Chefetz. Impressive complete copy containing a detailed copper engraving frontispiece, a leaf with the portrait of the author, clean-shaven and ministerial, and a leaf with geometric sketches. Another sketch on leaf 57.
Moses b. Chefetz (1663-1711) was born in Trieste and raised in Venice. Considered to be a child prodigy, he studied under the renowned R. Solomon Nizza, and developed into a fine rabbinic decisor as well as a scholar familiar with the disciplines of mathematics and the sciences. His best-known for this philosophical commentary.
His age at the time of printing is written in a colophon under his portrait, “ben me’ah shana” (literally 100 years old) the gematriya value of me’ah being 46. Many misunderstood that this was a gematriya and thought that he was 100 years old at the time he wrote the book.
In 1550 Alvise Bragadin established a Hebrew press in Venice, thus ending a brief monopoly in Hebrew printing in Venice enjoyed by Guistiani (after the closing of the Bomberg press). This press continued as one of Venice’s leading Hebrew print-shops, issuing Hebrew titles in the 18th C under several generations of Bragadins (the last of whom was Alvise III). Throughout the years, the output of the Bragadini press was considerable, and covered the gamut of Hebrew works. The press was somewhat unusual, however, in that the Bragadins themselves did not always take an active role in their printing-house, leaving its operation to other printers, and lending their name to other presses.
[8], 98 leaves three illustration plates.
Melechet Machshevet, on the Five Books of the Torah, based upon natural sciences and philosophy, by R. Moshe Chefetz. Venice: Bragadin, [1710]. First edition. Complete wide-margined copy on high-quality paper. Includes an engraved frontispiece, a leaf with an engraved portrait of the author, and a leaf with geometric diagrams. Another diagram on leaf 57. The following caption appears beneath the portrait, alluding to the age of the author at the time of the printing: "Moshe Chefetz here in the picture, in 1710, at the age of me'ah" - at the age of 46 (numeric value of me'ah), though some misunderstood it to mean one hundred years of age (see below). R. Moshe Chefetz (1664-1711, Otzar HaRabbanim 14709), Italian rabbi, researcher and philosopher. Born in Trieste, he was raised in Venice, where he later disseminated Torah. He possessed wide ranging knowledge of Torah, G-d and nature, as is portrayed in this book - Melechet Machshevet. He composed this book to find solace for the untimely passing of his son R. Gershom, author of Yad Charuzim. R. Moshe died at the young age of 48 on 30th Cheshvan 1711 (R. Chananel Nepi in his book, printed as part of Toldot Gedolei Yisrael of R. M.Sh. Ghirondi, Trieste 1853, p. 239). Samuel David Luzzatto (Shadal) quotes a tradition transmitted by Italian Torah scholars, which maintains that the sages of his generation, upon hearing of the text of the caption R. Moshe intended to place beneath his portrait in his book, tried to dissuade him from doing so, warning him that it is not something one can make jest of. He did not heed their warning, and passed away within that year (Igrot Shadal, VII, p. 1013). 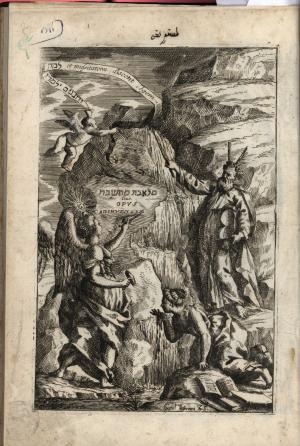 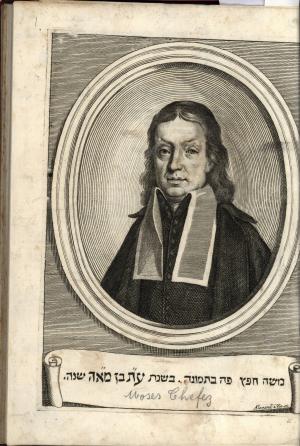 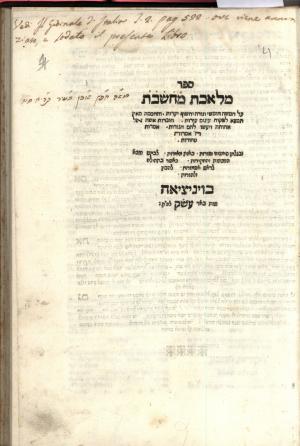 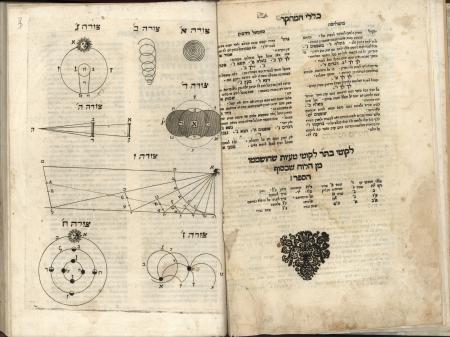 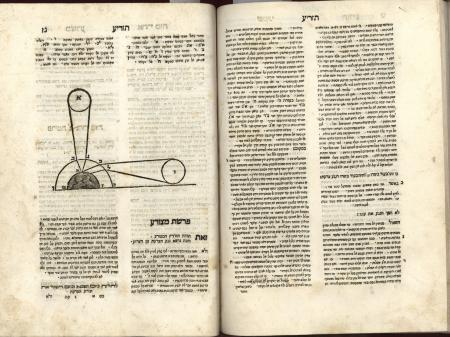 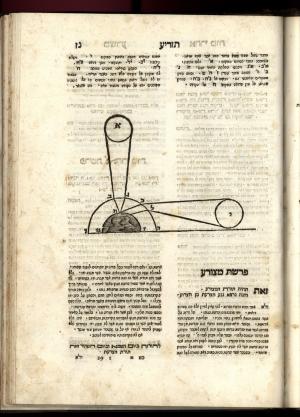 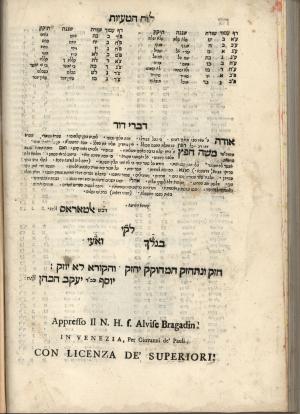 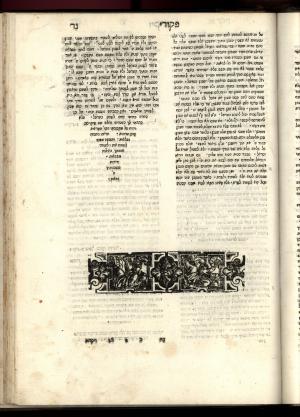 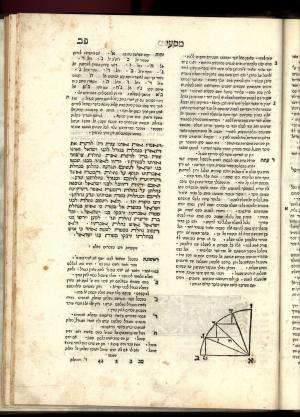 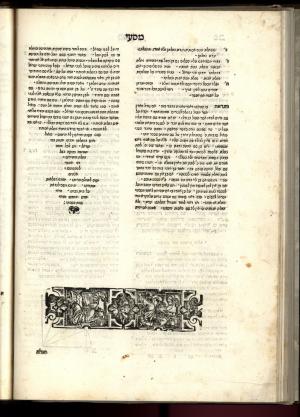