While in much of Europe, the quality of silverwork declined during the course of the 19th century, in Vienna the workmanship remained of exceptional quality. This Torah shield stands out among the many fine Tasim fashioned during the last half of that century in Vienna in which technical prowess reached a peak. The ornate, fine work has a luxurious quality that is very much part of the Biedermeier style. The Mayer workshop that crafted this piece is one of the most well-known of the period. The lions were made by a woman silversmith, from whom we know of two Yads as well, one of which is in the Gross Family Collection, 052.001.022. This illustrates the rare, but extant, phenomenon of cooperation between different silversmith shops. This Torah shield is one of the more elaborate examples from the last half of the 19th century.

Inscription: Abbreviations for the Ten Commandments on the Tablets of the Law. Menachem Chaim Eliyahu, May the Lord Sustain Him and Grant Him Favor 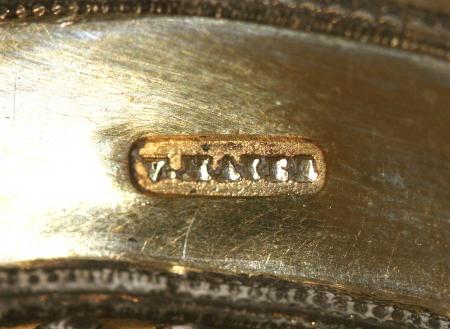 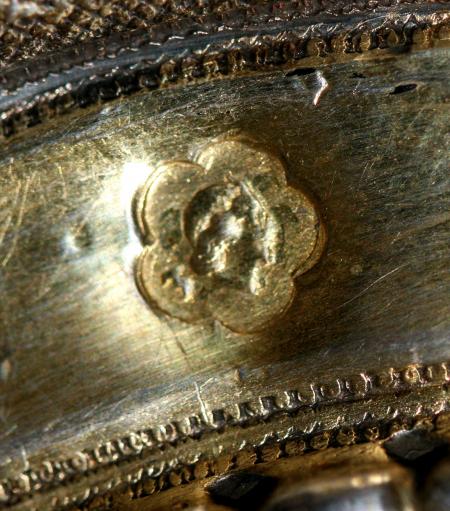 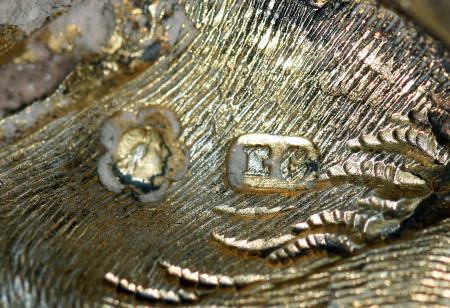 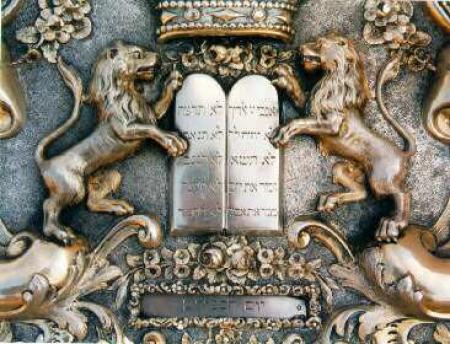