A unique custom among the Jews of Bohemia and Moravia was the hanging of a set of bells on some Parochets. The purpose is not clear, although conjecture has it that the moving of the curtain just before the removal of the Torah Scrolls for reading would make the bells ring, signally the congregation to rise. Many such sets exist in the Jewish Museum in Prague, having been removed from their original place on the Parochets, of which 2,400 exist in storage rooms. Some are pictured with the bells in place in the book about textiles by Hanah Volavkova. 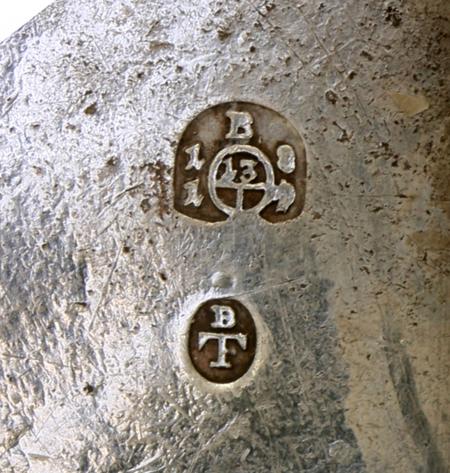 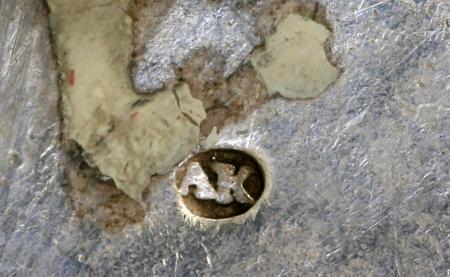