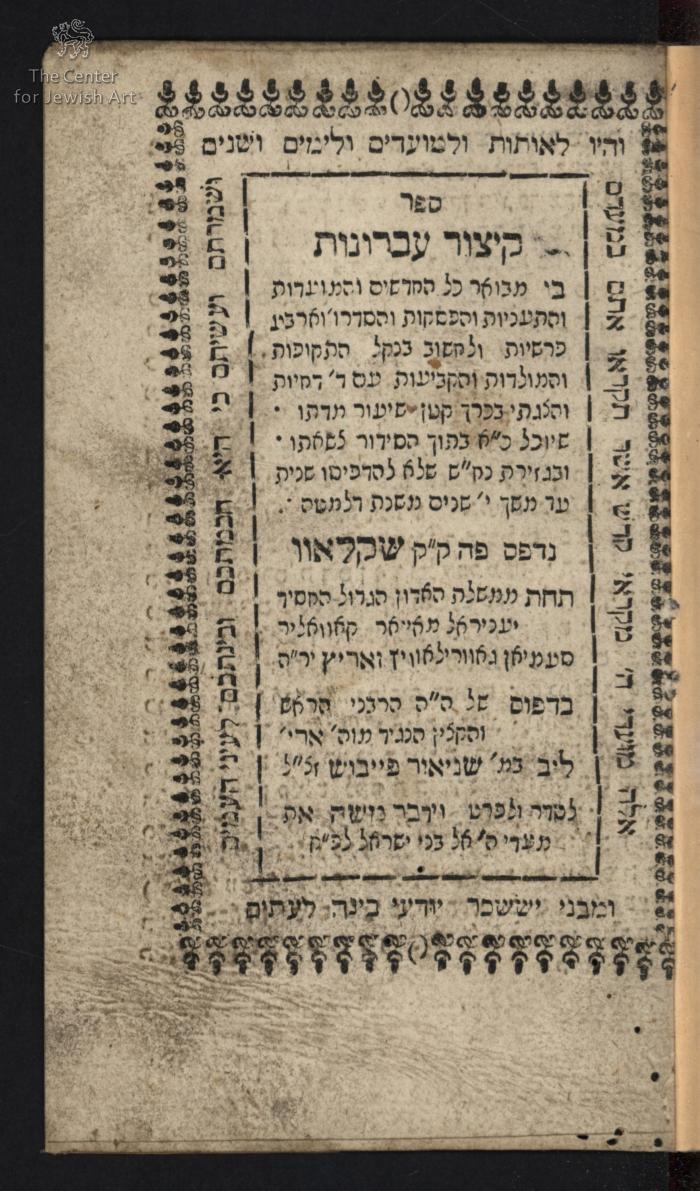 Ever since the 1615 edition of Sefer Evronot from Lublin, the name of Eliezer b. Jacob Belin Ashkenazi has appeared as "author" on title pages of sifre evronot. Although his name does not even appear on the title page of that edition, which he in fact brought to press, Belin came to be credited with the Jewish computus to the virtual exclusion of all other individuals who preceded him. Some contemporary bibliographers and catalogers have followed suit, attributing all sifre evronot to this elusive "author", about whom very little is known.
Thirteen editions of this important work appeared up to the middle of the 19th century. This edition is a condensed version of the complete text.
Illustrated with charts & diagrams, including one of a hand.
The town of Shklov was an important center of Jewish learning. Jews first received a charter to settle in Shklov in 1668. In the late seventeenth and eighteenth centuries, Shklov became an important commercial center, where, in the words of a visiting diplomat in 1699, Jews were “the richest and most influential class of people in the city.”
The golden era of the Shklov Jewish community was the period between its annexation by Russia in 1772 and the Napoleonic war of 1812, when it was a thriving economic and cultural center. A yeshiva was established there by Binyamin Rivlin (1728–1812), a close disciple and associate of the Gaon of Vilna who trained a generation of scholars that followed the Gaon’s teachings, including Menaḥem Mendel ben Barukh Bendet of Shklov, who prepared many of the Gaon’s writings for publication. In early 1772 Shklov was the first community in Eastern Europe to pronounce the followers of Hasidism heretics, and Rivlin was the driving force behind the enactments against Hasidim issued by the Va‘ad Medinat Rusiya in Shklov in 1787.
Between 1783 and 1835 several Hebrew printing presses operated in Shklov, making it the largest center during this period of Hebrew printing in Eastern Europe. Some 200 books were published there.
In 1808–1809, Menaḥem Mendel and Yisra’el ben Shemu’el of Shklov organized the migration of several hundred Jews, including scholars and merchants, from Shklov to the Land of Israel. There they established the first non-Hasidic Ashkenazic communities in Palestine, in Safed and Jerusalem. After their departure, the influence of Lubavitch Hasidism grew in Shklov, and a number of Hasidic and Lubavitch books were issued from the town. 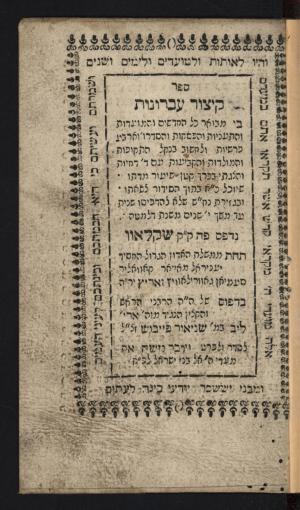 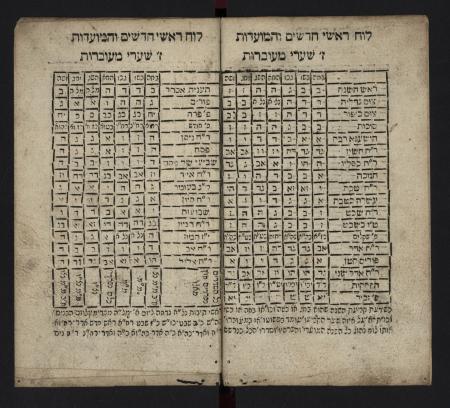 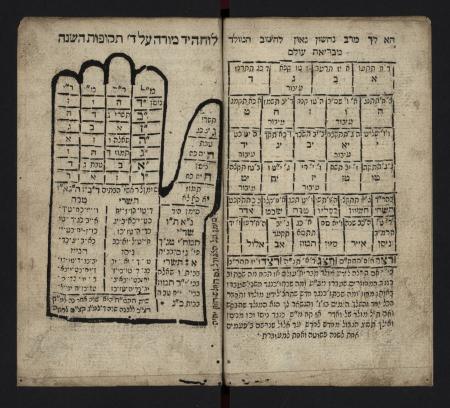