There are a number of cutout work silver bindings recorded that were made for Jewish patrons. But this is arguably the earliest recorded silver Jewish bookbinding from Vienna as most of the other known examples are dated from the middle of the century or later. The cutout work of the design includes the name of the owner in Hebrew letters and the symbol of the Levites along with the name of the owner, Wolf Segal, amidst the scrolling floral designs. Inscription: Wolf Segal 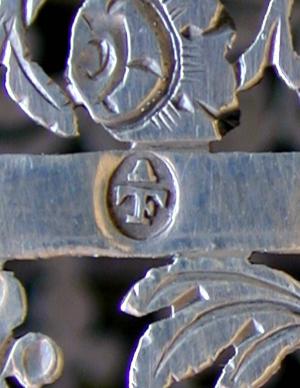 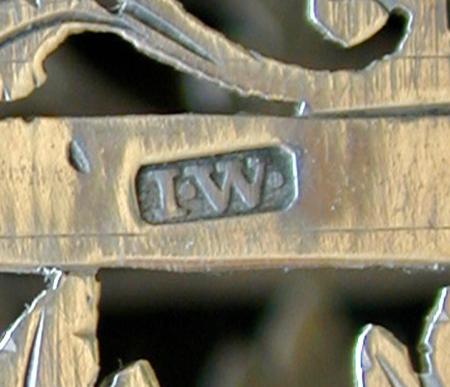 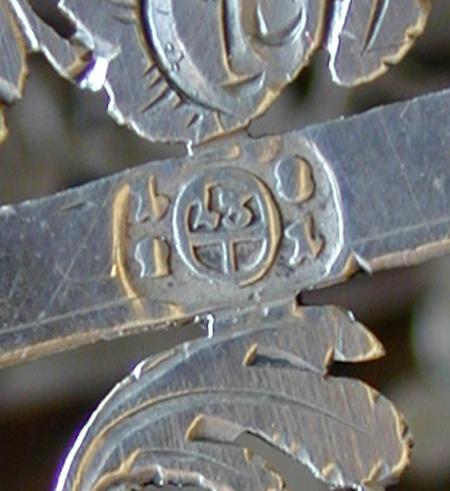 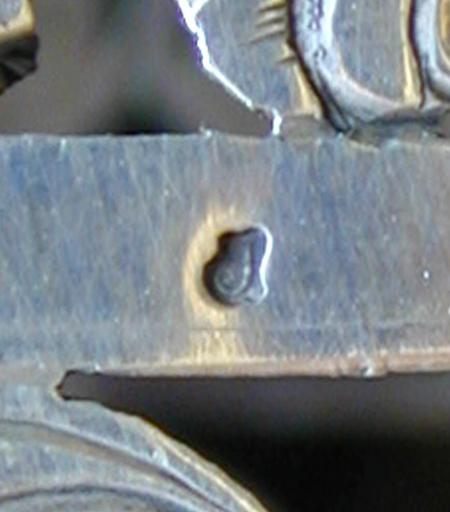