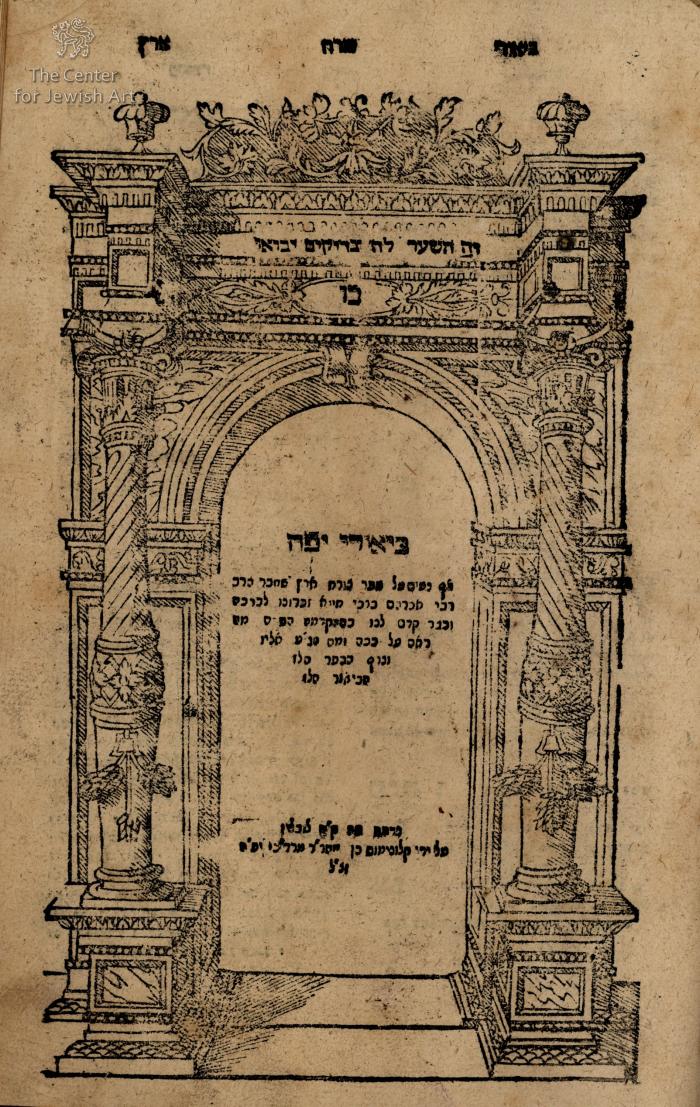 A commentary on Abraham bar Hiyya's geographical-astronomical Tzurat ha-Aretz composed by Mordechai ben Avraham Yaffe (c. 1530, Prague – March 7, 1612, Posen). R. Yaffe is best known as author of Levush Malkhut, a ten-volume codification of Jewish law. He is known as "the Levush", for this work.
Mordechai ben Avraham Jaffe (c. 1530, Prague – March 7, 1612, Posen; Hebrew: מרדכי בן אברהם יפה) was a Rabbi, Rosh Yeshiva and posek. He studied under Moses Isserles and Solomon Luria. He also studied philosophy, astronomy, and mathematics (apparently at the instance of R. Isserles). He was Rosh Yeshiva in Prague until 1561, when, by order of the emperor Ferdinand, the Jews were expelled from Bohemia. R. Jaffe then went to Venice and studied astronomy (1561-71). In 1572 he was elected rabbi of Grodno; in 1588, rabbi of Lublin, where he became one of the leaders of the Council of Four Lands. Later he accepted the rabbinate of Kremenetz. In 1592 he was called as rabbi to Prague; from 1599 until his death he occupied the position of chief rabbi of Posen.
The printer Kalonymous b. Mordechai Jaffe was a second cousin of R. Jaffe. Already active in Lublin beginning in the 1550's, the press in which he was a partner was idle during from 1582-1589 due to competition from the Prostitz press in Cracow. In 1590, however, Kalonymous acquired new typographical material and began to print again. In 1592 the press took refuge in the village of Bistrowitz, on the outskirts of the city, due to an outbreak of plague. When the plague ceased shortly afterwards, the press returned to Lublin, and the press resumed activity, beginning with the Levush Or Yikrat of R. Mordechai Jaffe, issued in the same year as the present work. Kalonymous contined printing until his death in c.1603. 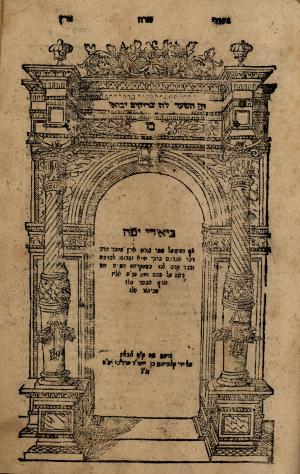 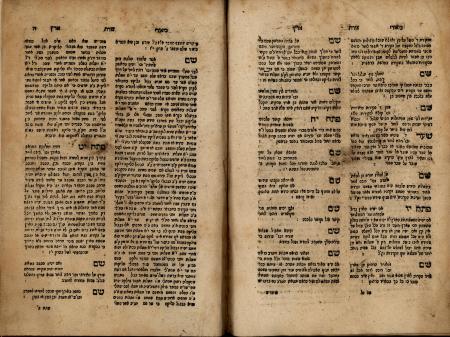