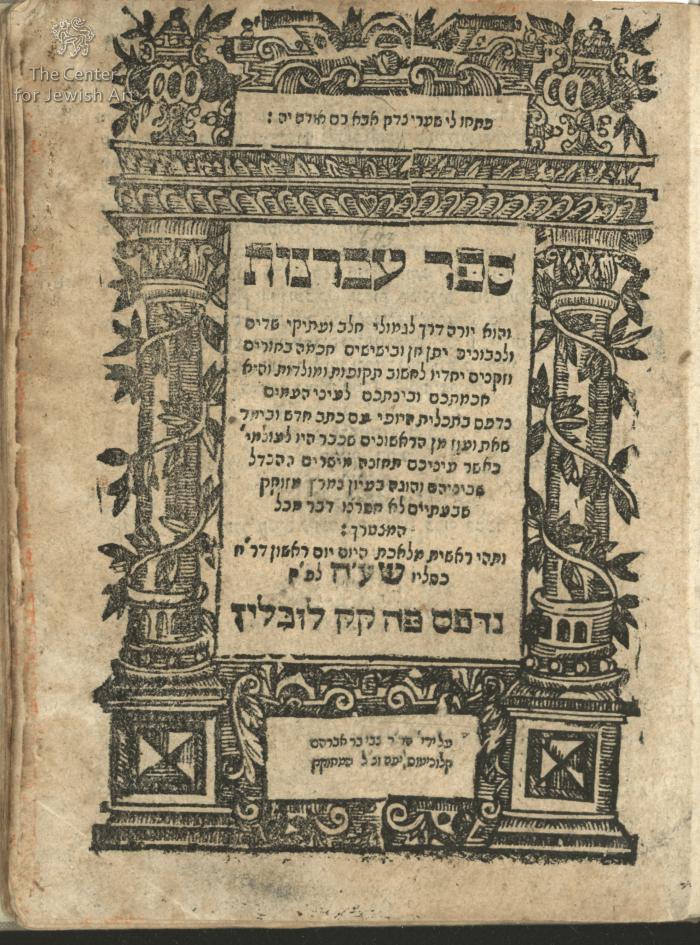 Sefer Evronot is a book for calculating of the months and the seasons of the Jewish year. Because the months are reckoned by the moon and the year by the sun, astronomical expertise was required to make the necessary adjustments, in order to ensure that the holidays are celebrated at the proper time. Interest in astronomy was thus mandated for religious Jews. Maimonides in fact devotes an entire section of his Mishnah Torah to what he lists as a positive commandment “to know how to determine which is the first day of each month of the year.”
This Sefer Evronot was prepared by R. Eliezer Belin as a manual “to help an individual fulfill the commandments.” It includes many illustrations, tables and circular devices (volvelles) to facilitate the necessary calculations. Thirteen editions of this important work appeared up to the middle of the 19th century.
Ever since this edition, the name of Eliezer b. Jacob Belin Ashkenazi has appeared as "author" on title pages of sifre evronot. Although his name does not even appear on the title page of this edition, which he in fact brought to press, Belin came to be credited with the Jewish computus to the virtual exclusion of all other individuals who preceded him. Some contemporary bibliographers and catalogers have followed suit, attributing all sifre evronot to this elusive "author", about whom very little is known.
After Cracow, the most significant Hebrew press in Poland in the beginning of the seventeenth century was in Lublin. This press was founded in 1550 by the family of the famed Hayyim b. David Shachor (Schwartz). Through descendants and collateral members, the press would be active for over a hundred and fifty years. In 1604 it was taken over by Tzvi Hirsch b. Avraham Kalonymous, who inherited the press from his grandfather Kalonymous b. Mordechai Jaffe (second cousin of the Levush). Tzvi died in 1628, and was succeeded by his son Joseph, who would contine the Jaffe family's role in Hebrew printing in Lublin until 1633. 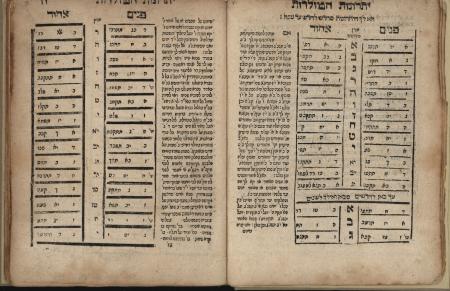 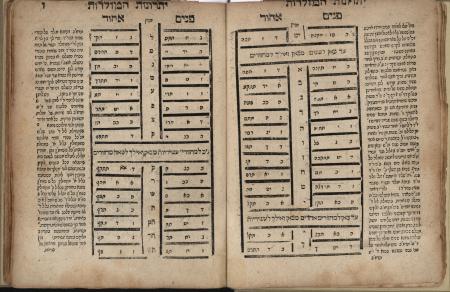 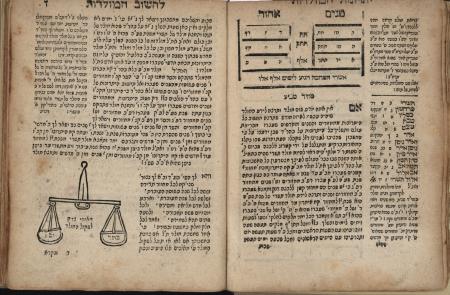 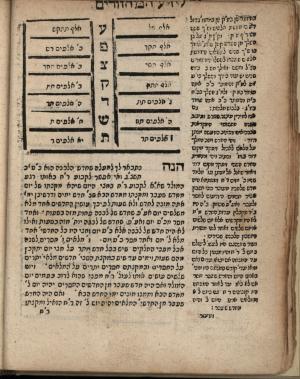 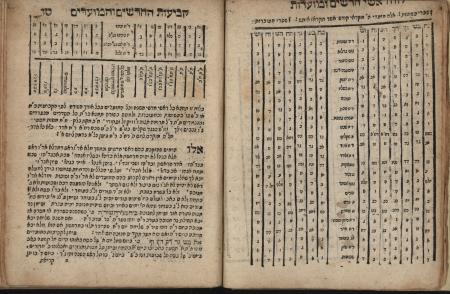 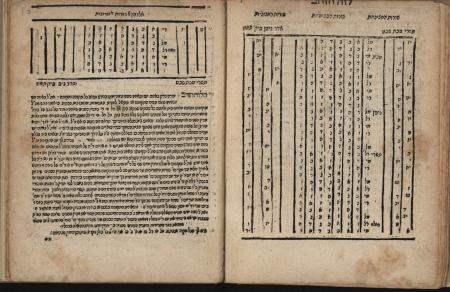 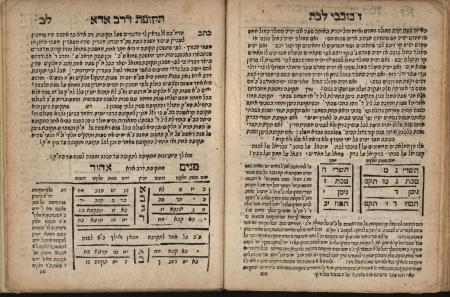