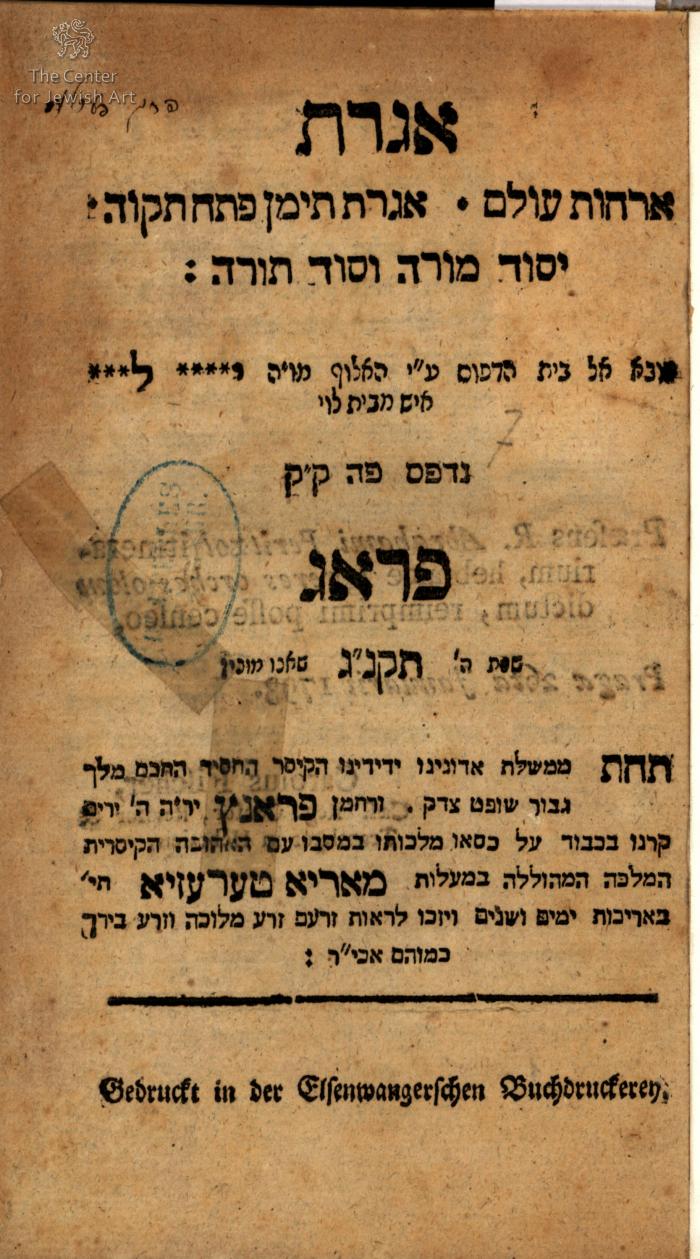 Igeret Orchot Olam, by Abraham ben Mordechai Farissol. With the compositions: Igeret Teiman, called Petach Tikva, by Rabbi Moshe ben Maimon; Yesod Moreh V'sod Torah, by Avraham Ebn Ezra. Prague, 1793. Published by Rabbi Yisrael Landau, son of the Nodah B'Yehuda.
Igeret Orchot Olam is the first Hebrew composition written about the discovery of the "New World". The first part gives a general description of Earth, its division into climate zones, continents and countries. The second part focuses on discoveries by Spanish and Portuguese explorers, and describes in detail how Vasco de Gama traveled to India via the Cape of Good Hope. One chapter is dedicated to America and describes the country and its inhabitants. This is the first Hebrew composition with a description of America.
Igereth Teimen by Maimonides to the Yemenites to strengthen and encourage them in the observance of the Torah and not to be tempted by false messiahs.
The book is accompanied by three impressive copper-etching illustrations, by the artist Anton Balzer [from the same city and time as the publisher], and by comments and additions of Rabbi Yisrael Landau and other sages.. [8], 96, [2] leaves. 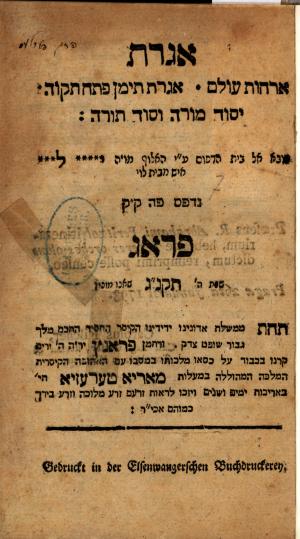 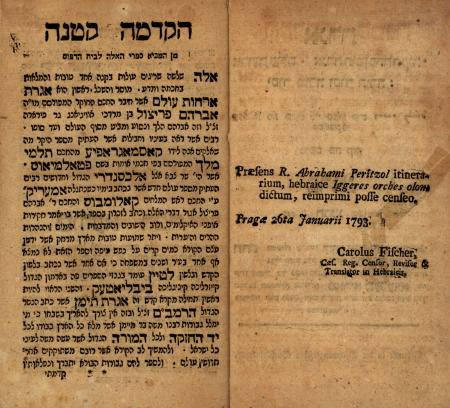 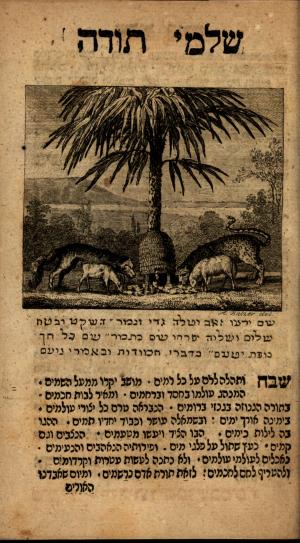 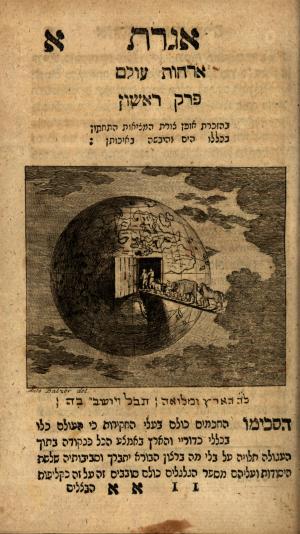 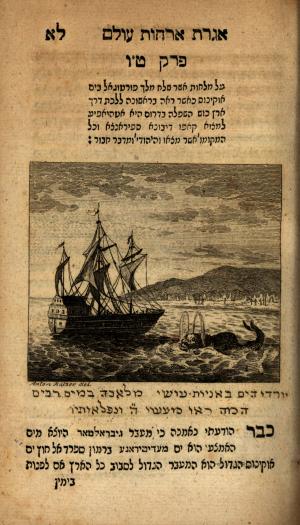 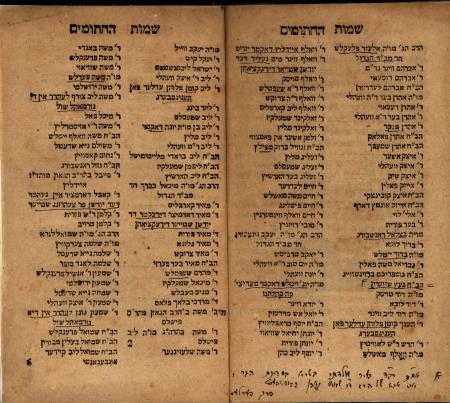