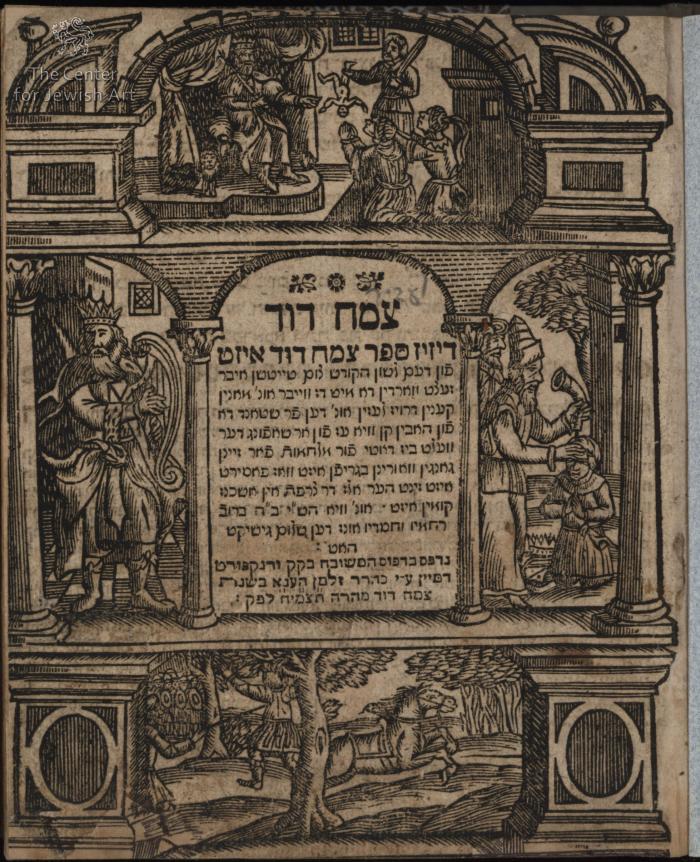 The first Yiddish translation of R. David b. Solomon Gans’ historical chronicle dealing with Jewish and world history. It is the third edition of Zemach David, which was first printed in 1592 in Prague, and updated and reprinted in Frankfurt d.O., 1692.
Decorative title page with four biblical scenes relating to King David and King Solomon. (referring to the names of the author and translator/printer).
R. David Gans (1541 – 1613) was born in Lippstadt, in what is now North Rhine-Westphalia, Germany. His father, Shlomo, was a moneylender. R. Gans studied rabbinical literature in Bonn and Frankfurt a.M., and then in Kraków under Moses Isserles.
Later he attended the lectures of the Maharal of Prague and of his brother, Rabbi Sinai. They introduced philosophy, mathematics, and astronomy into the circle of their studies, and from them Gans received the impulse to devote himself to these branches of science. He lived for a time at Nordheim, passed several years in his native city of Lippstadt, and then in about 1564 settled at Prague. There he came into contact with Kepler and Tycho Brahe, and took part for three consecutive days in astronomical observations at the Prague observatory. He also carried on a scientific correspondence with Johann Müller (Regiomontanus), and was charged by Tycho Brahe with the translation of the Alfonsine Tables from Hebrew into German.

Among Gans’ works the most widely known is his history entitled Tzemach David. It is divided into two parts, the first containing the annals of Jewish history, the second those of general history. For the second part of his work, Gans consulted the writings of Spangenberg, Laurentius Faustus, Hubertus Holtzius, Georg Cassino, and Martin Borisk. His is the first work of this kind among the German Jews. In his preface to the second volume Gans tries to justify writing about a "profane" subject like general history, and demonstrates that it was permitted to read history on Shabbat.

The first part of Gans' work, and extracts from the second, were translated into Latin by Wilhelm Heinrich Vorst (Leyden, 1644). This, the first Yiddish translation, was produced by R. Solomon Zalman Hanau.
Gans' grave in Prague is marked with a Star of David and a goose (German: Gans meaning goose in German). This is the first time a Star of David was officially used as Jewish community emblem. 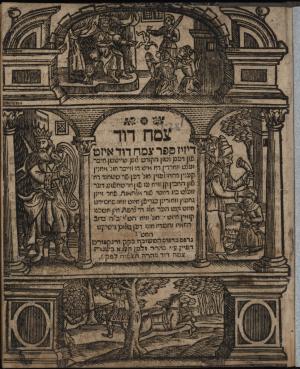 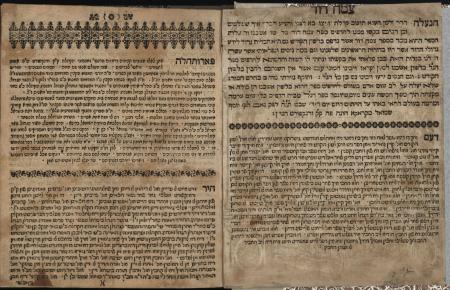 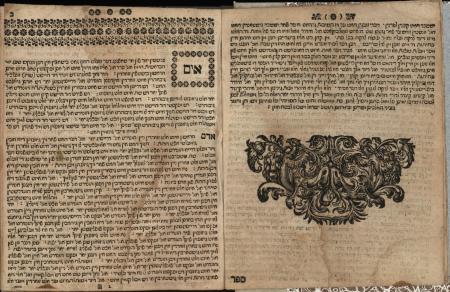 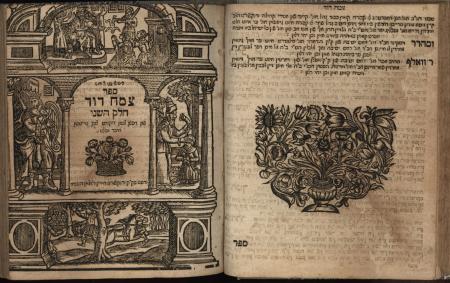 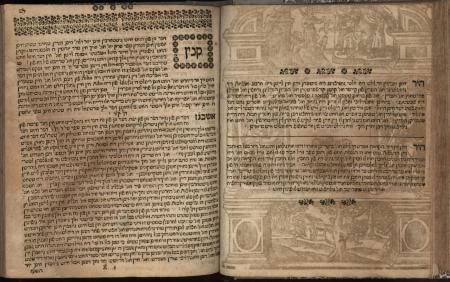 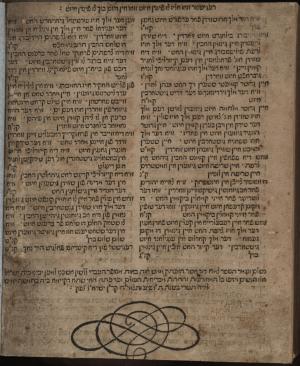