This is a rare edition. 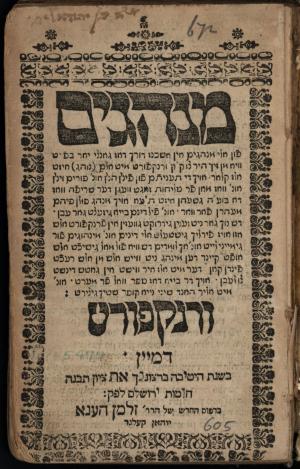 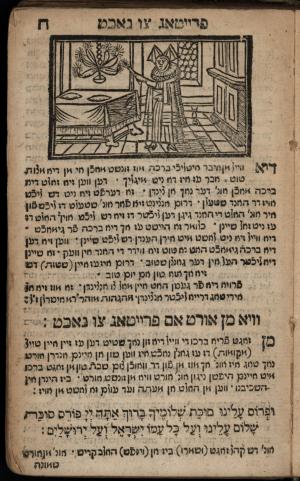