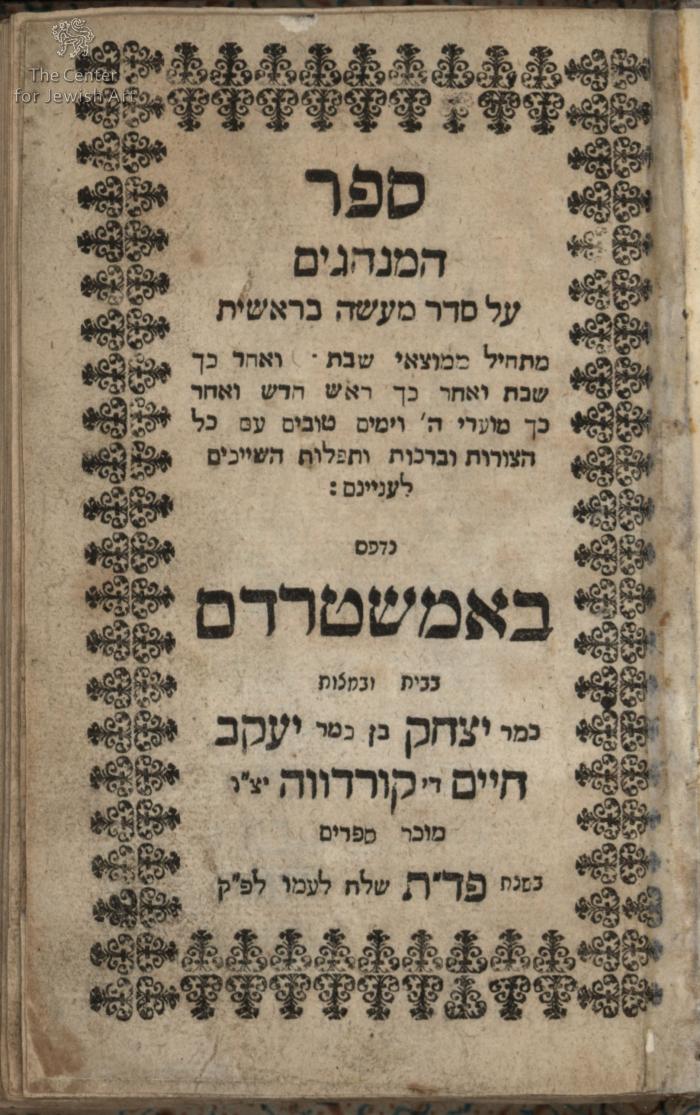 This small format edition, as opposed to the larger dimensions of the 1722 edition that preceeded it, is quite rare but utilizes the same illustrations.
Isaac Hezekiah ben Jacob de Cordova came from a Sephardic family with a printing trade tradition. His father Jacob Chaim de Cordova was born in Brazil, and following his arrival in Amsterdam learned the the printing trade and worked at several Jewish presses there. From c.1706 Isaac printed Hebrew and Spanish books at his own press. In 1709 he moved his press to Hamburg where he purchased some more printing equipment. He printed a total of 6 works in Hamburg before returning to Amsterdam and resuming operations there in 1714. He remained in the printing business for a further 15 years, until 1730, both printing and selling books. From time to time he printed in Yiddish as well. 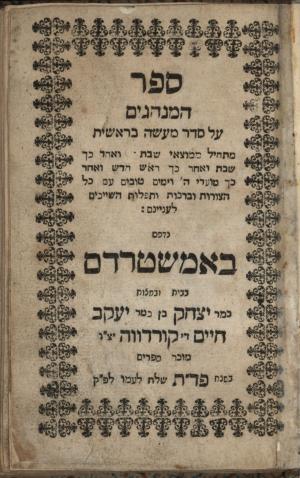 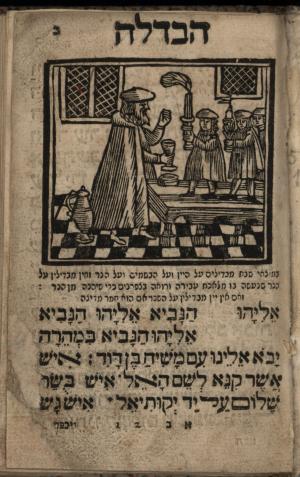 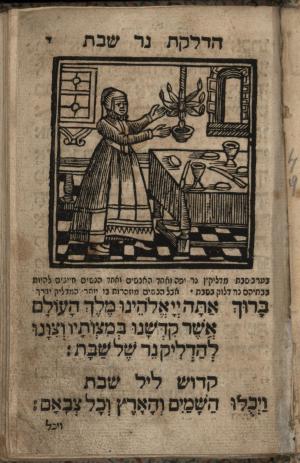 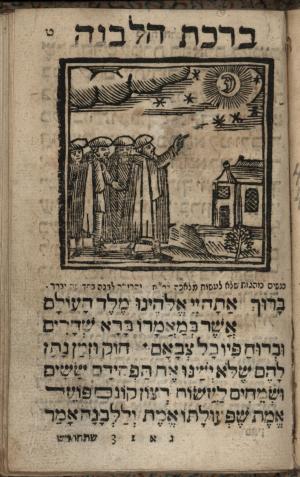 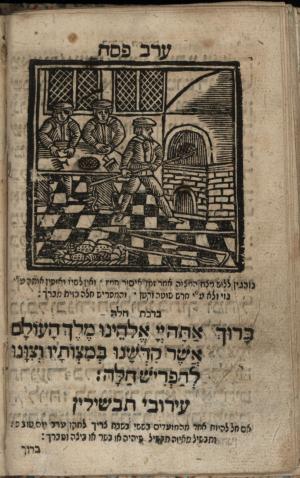 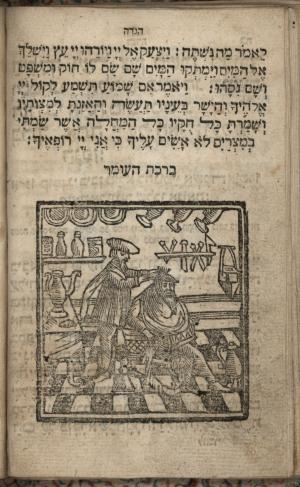 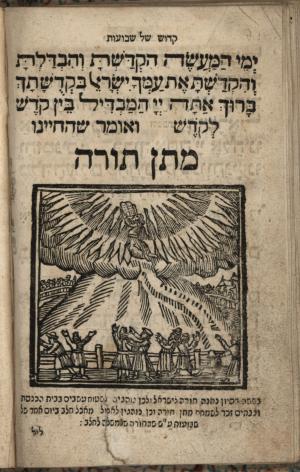 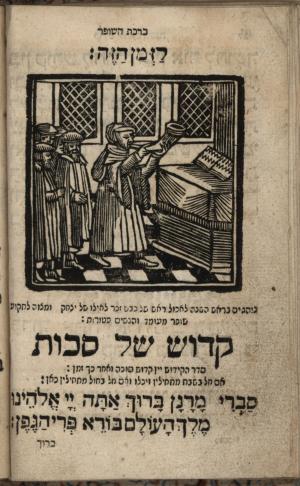 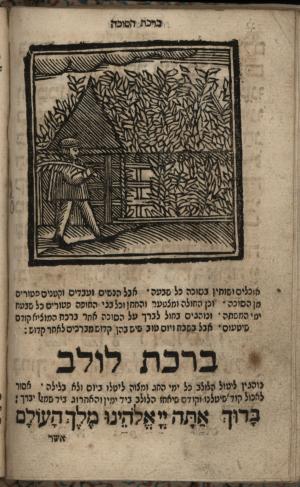