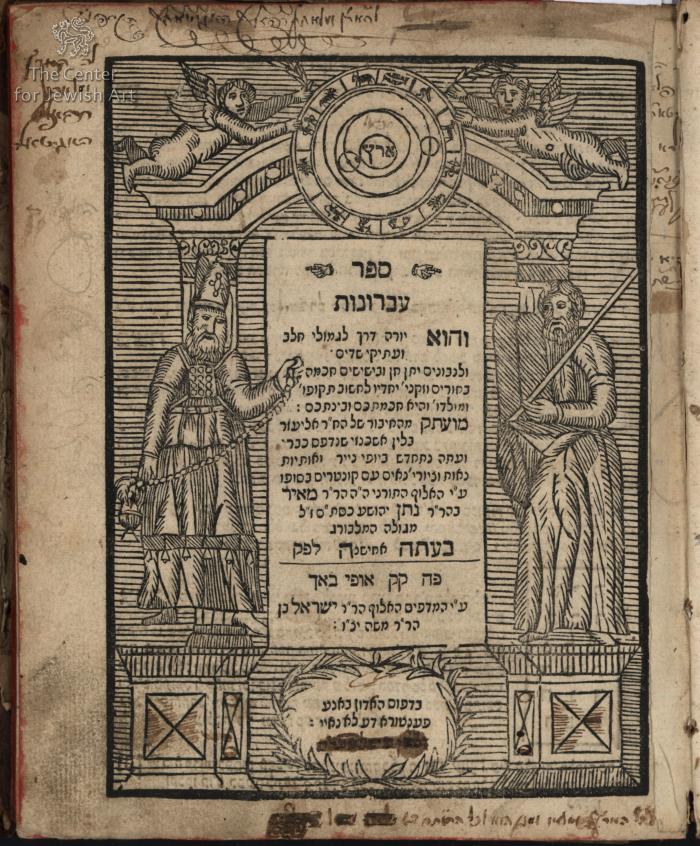 Sefer Evronot, Astronomy and New Moons, by Rabbi Eliezer Belin Ashkenazi, including Noten Yeshuah Pamphlet, by Rabbi Meir son of Rabbi Natan Yehoshua. Offenbach, [1722]. Illustrated title page [an illustration of the solar system and zodiac signs on top]. With illustrations and charts for calculation of new moons and seasons, and many tables.
Sefer Evronot is a book for calculating of the months and the seasons of the Jewish year. Because the months are reckoned by the moon and the year by the sun, astronomical expertise was required to make the necessary adjustments, in order to ensure that the holidays are celebrated at the proper time. Interest in astronomy was thus mandated for religious Jews. Maimonides in fact devotes an entire section of his Mishnah Torah to what he lists as a positive commandment “to know how to determine which is the first day of each month of the year.”
Ever since the 1615 edition of Sefer Evronot from Lublin, the name of Eliezer b. Jacob Belin Ashkenazi has appeared as "author" on title pages of sifre evronot. Although his name does not even appear on the title page of that edition, which he in fact brought to press, Belin came to be credited with the Jewish computus to the virtual exclusion of all other individuals who preceded him. Some contemporary bibliographers and catalogers have followed suit, attributing all sifre evronot to this elusive "author", about whom very little is known.
Thirteen editions of this important work appeared up to the middle of the 19th century of which this is the 6th.
The volume contains additions and illustrations by Meir of Hammelburg. Its title page shows the popular figures of Moses and Aaron, as well as the signs of the zodiac.
[2], 40 leaves. 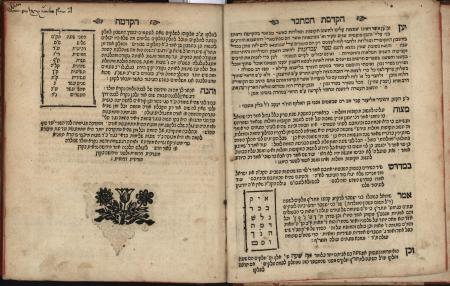 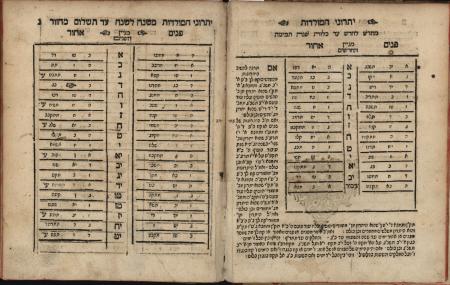 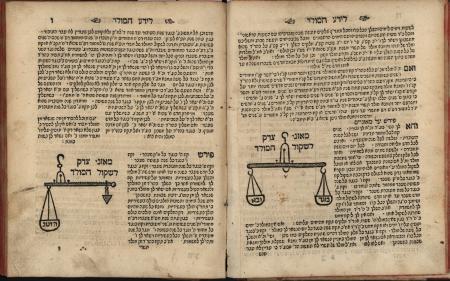 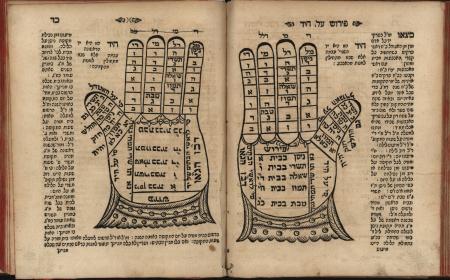 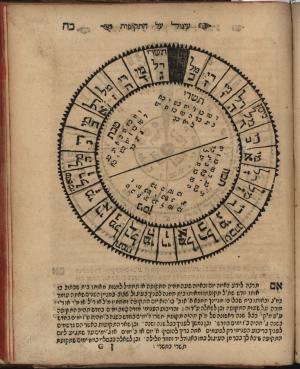 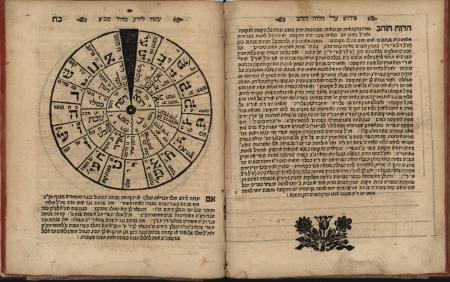 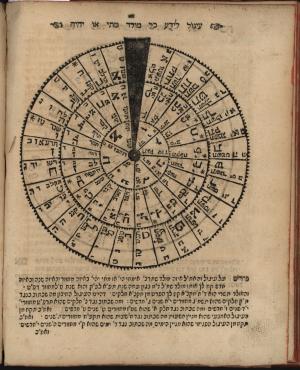 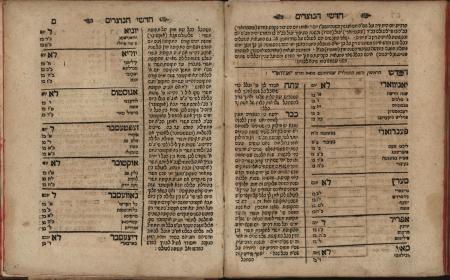 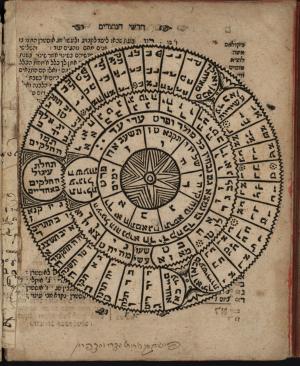