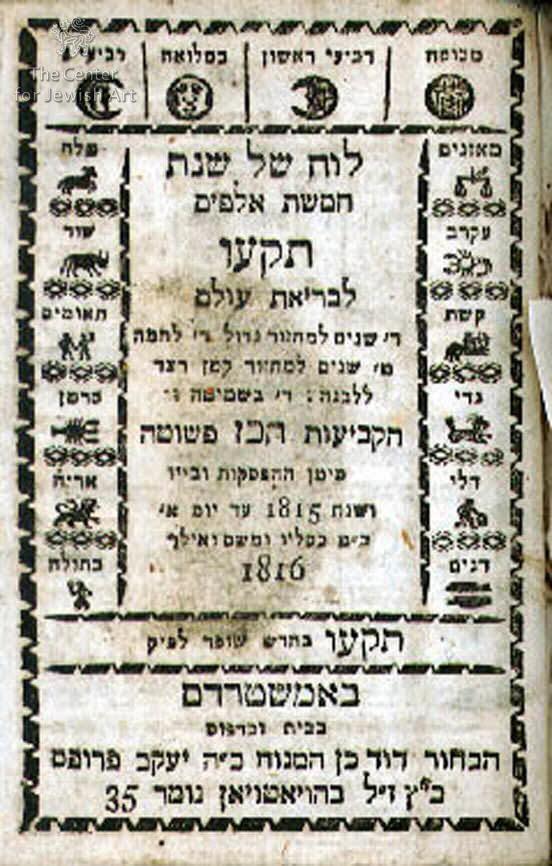 green parchment binding
The Proops family was involved in the printing of Hebrew books in Amsterdam from the beginning of the 18th century. As the longest lasting such printing house in that city over generations, their publications spanned more than 150 years. The current volume was issued by David b. Ya'akov Proops, who printed from 1810 to 1849 in partnership with H. van Emde and his widow. The famous press was then sold to Levisson. 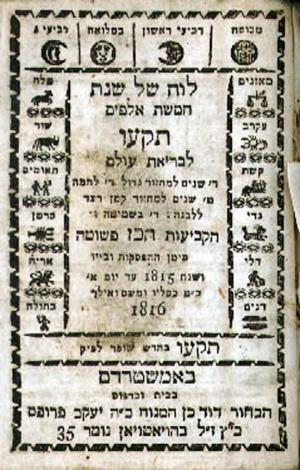 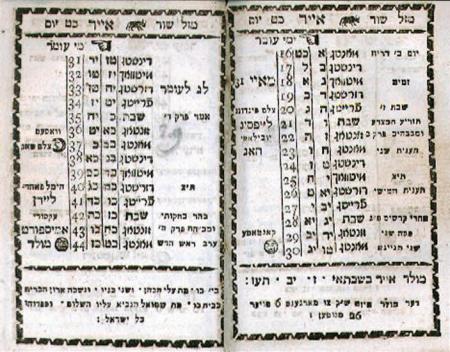 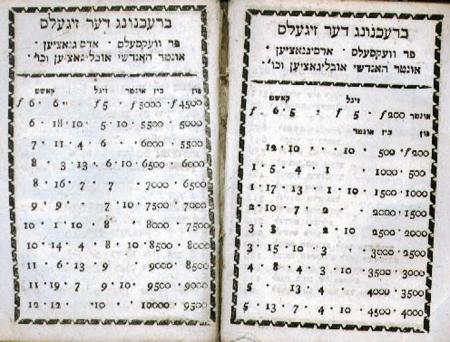