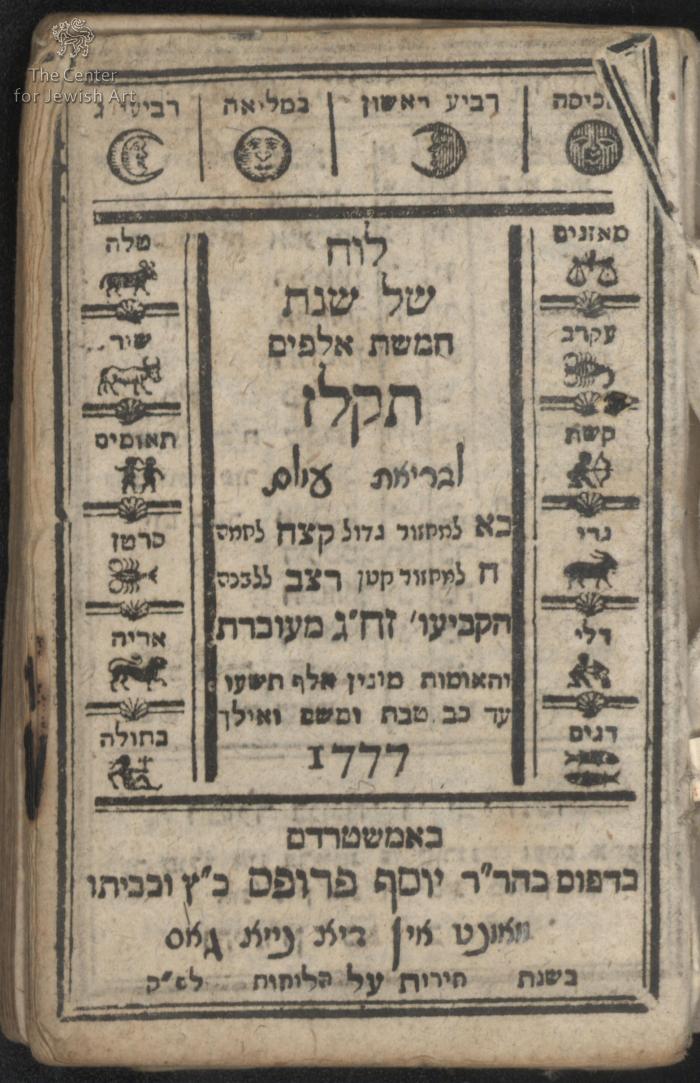 one of earliest Amsterdam luchot 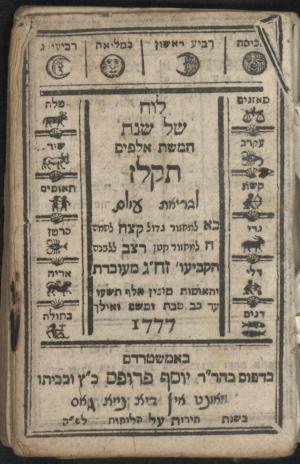 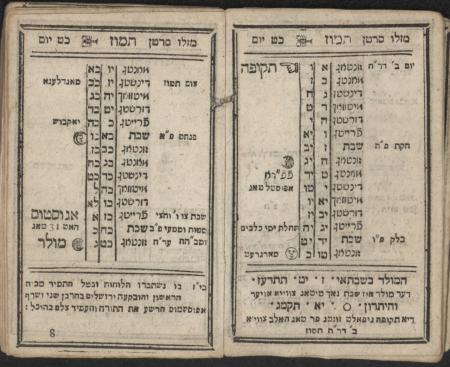 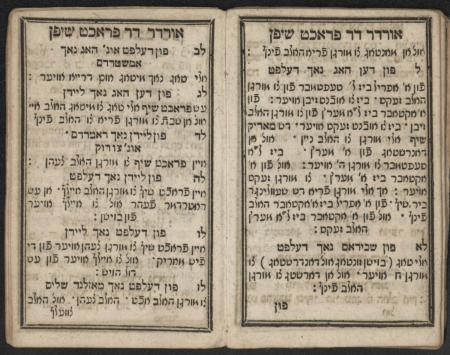 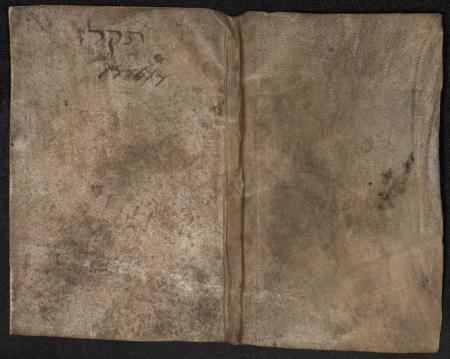