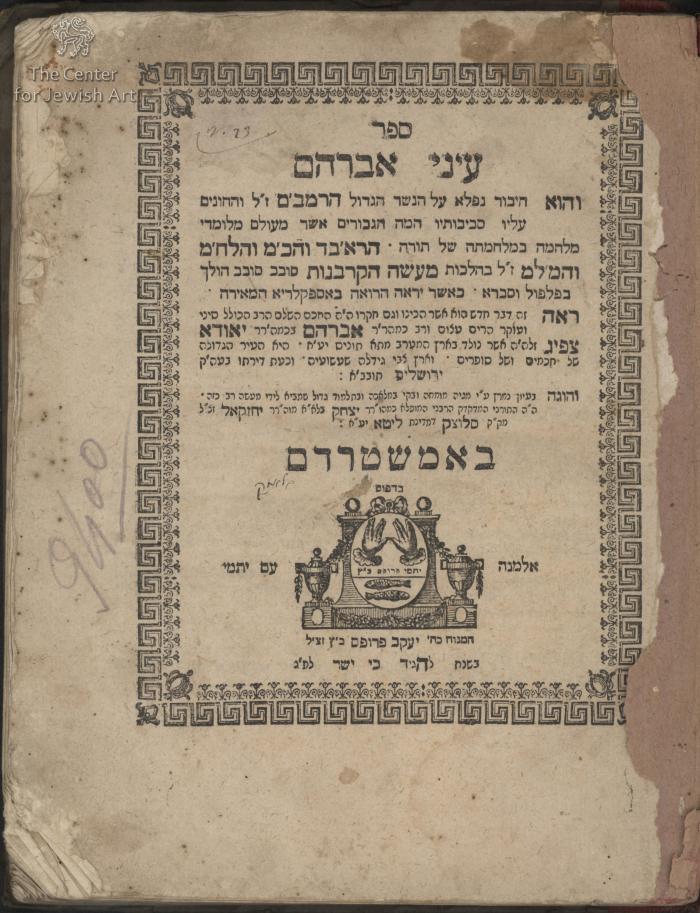 "Einei Avraham", on the Rambam, by Rabbi Avraham ben Ye'uda Zafig of Tunisia and Jerusalem. Amsterdam. 1784. Printed by the widow and orphans of Ya'akov Props. In the approbations and the author's introduction, he tells that he was blind from childhood until the end of his days and therefore he called his book" Einei Avraham".
This is commentary and novellae on Mishneh Torah Hilchot Ma'aseh Ha-orbanoth. This is the first edition of the text. The approbations (including R. Yechezel Landau of Prague) state that the author was blind since birth, yet "his mind is imbued with the light of knowledge." In his introduction, R. Abraham Tzafig thanks his study-partner R. Chaim Raphael Navon who wrote the work as dictated to him by the author.
During the nineteenth century (and sometimes even earlier), when the Jewish world center of print moved to Eastern Europe, and the social place and function of women improved, there were 24 women active in Hebrew printing and publishing, 17 of whom were in Eastern Europe. A substantial number of printing houses came to be run by widows, the most famous of whom was the Widow (Dvoyre) Romm, who exerted substantial control over the great Lithuanian publishing house from 1860 until her death in 1903. In at least one case, a major Hebrew press, in Lwów, was founded and run from 1788 to 1805 by a woman, Yudis Rosanes, who came from the Żółkiew line of Uri Fayvesh ha-Levi.
76 leaves. 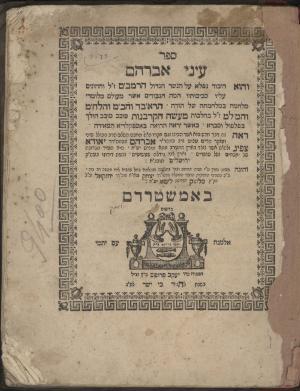 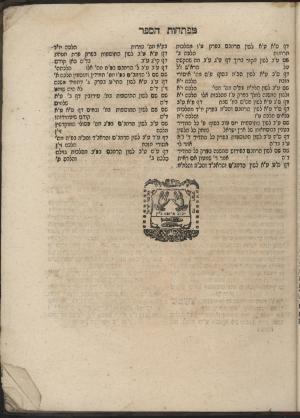 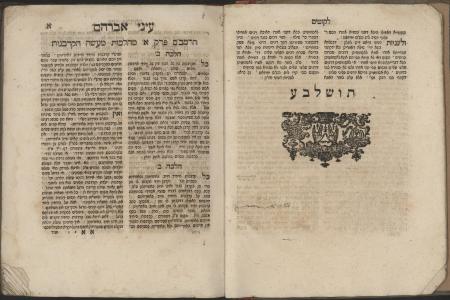 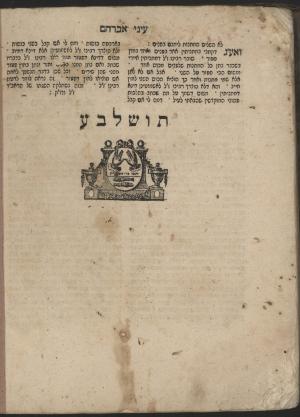