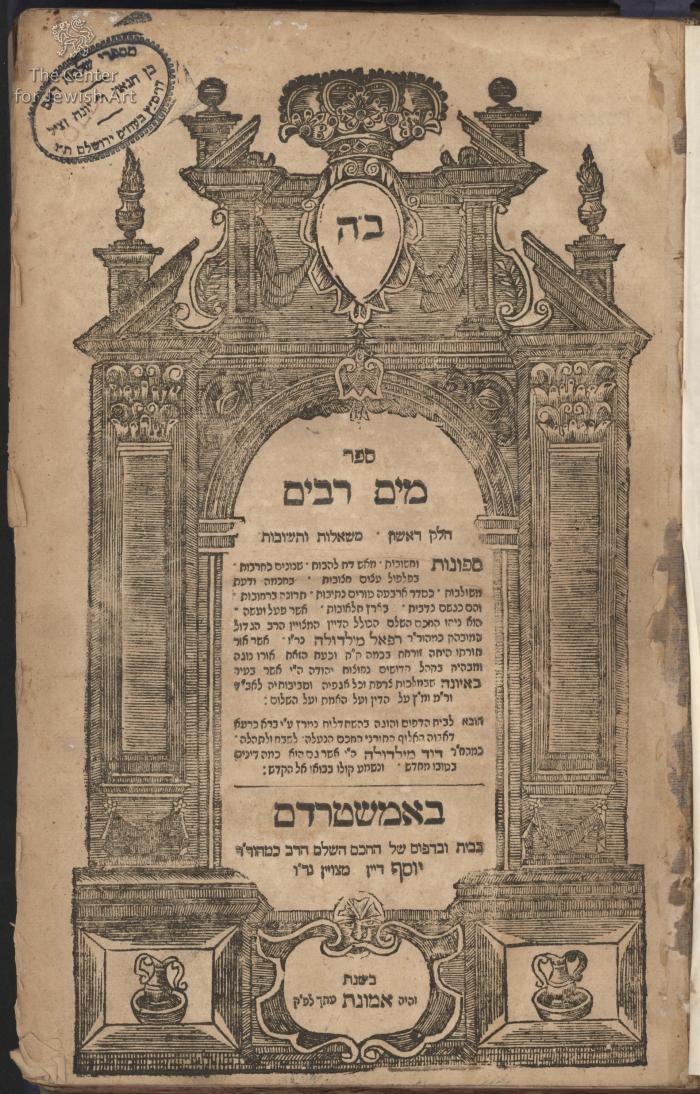 There were many books of responsa published as they were a great help to Rabbi across the world, exposing them to the Halachic determination of Rabbincal greats. These are responsa of Raphael ben El'azar Meldola, a Rabbi in France at Bayonne.
Joseph Dayan was involved in printing Jewish books for more than 20 years. He often cooperated with Moses Frankfurter, and the two published several works together. Initially Frankfurter assisted Dayan, but then decided to set up his own press. Joseph Dayan continued his printing activities from 1719-1742. Throughout his career he printed some 30 Hebrew works, and three works in Yiddish. 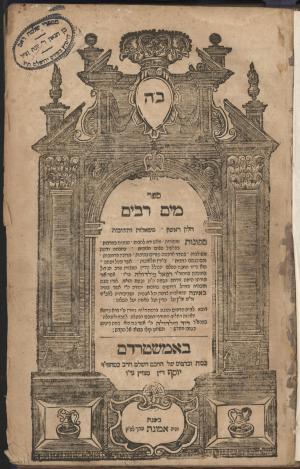 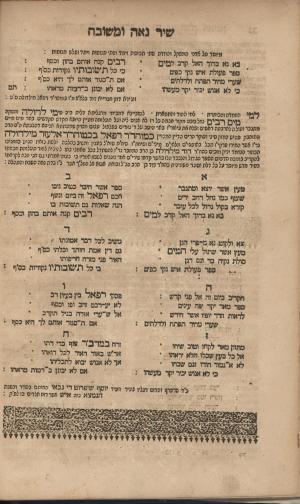 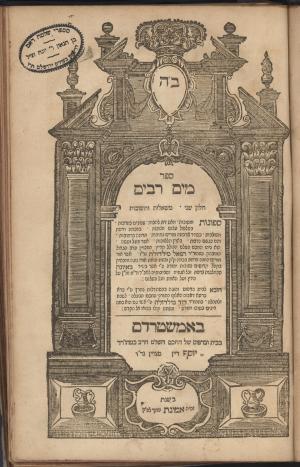 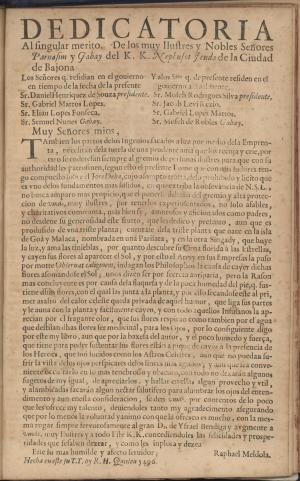