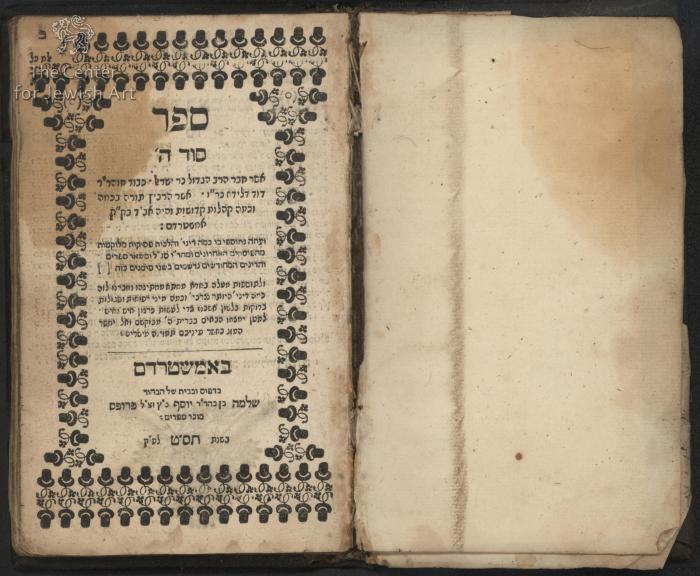 It was customary for Mohalim (circumcisers) to possess circumcision books which contained the laws and prayers relating to circumcision as well as directions for the mohel regarding the proper procedure for performing the ceremony. These books were intended to be brought to the circumcision ceremony and were consequently small in size to as to be easily portable. Such books are found in manuscript form, especially in the 18th century as a part of the renaissance of small illustrated prayer manuscripts. But printed books were cheaper and more accesable to the average mohel.
This famous compilation of circumcision laws and prayers, Sod ha-Shem (The Mystery of God), was written by R. David ben Aryeh Leib Lida. Up to the middle of the 19th century, it was reprinted 14 times in various cities. There are six edition in the Gross Family Collection. This edition is bound in sharkskin.
The press set up by Solomon Proops became the most famous of all the presses operating in Amsterdam in the 18th century, apart from the Menasseh ben Israel press. Solomon's father Joseph came to Amsterdam from Poznan. Solomon Proops was initially involved in the bookselling trade, and in 1677 was admitted to the Amsterdam Guild of Booksellers, Printers and Bookbinders. In 1704 he set up his own press, which was to become the longest operating and most productive of all the Jewish presses in Europe in the 18th C. He acquired the fame of a printer who produced beautiful books that could be bought at a reasonable price. 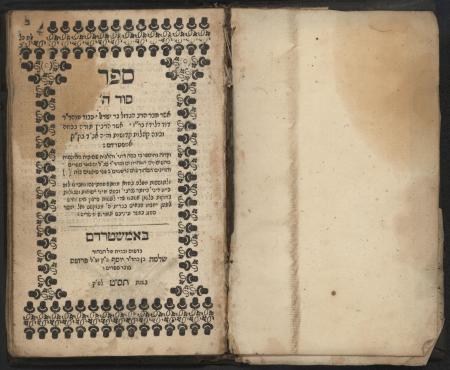 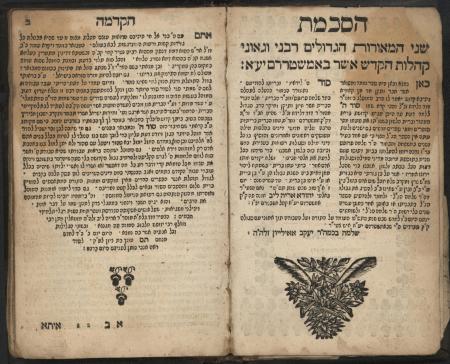 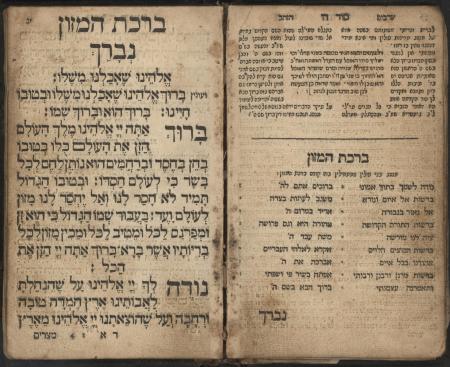 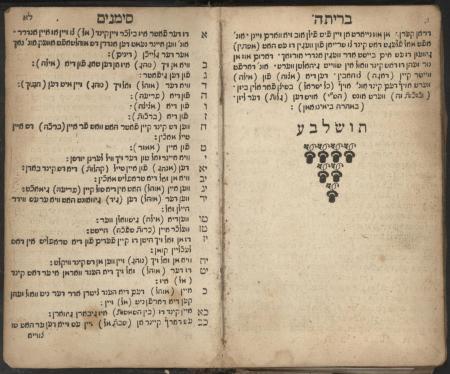 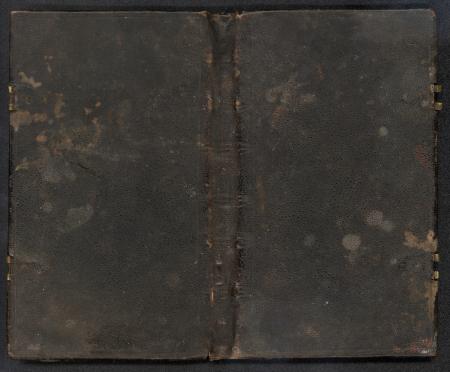