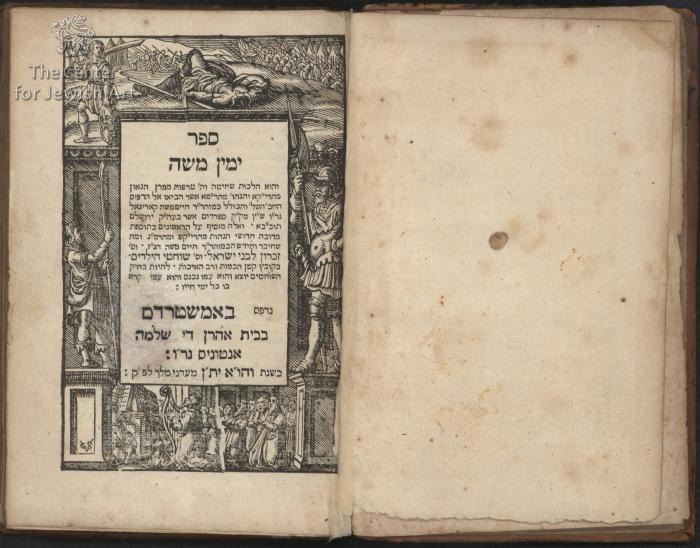 This book contains a popular and famous treatise on the laws of Kashrut and Shechitah, this example is the second of five printings in various parts of the world up to the middle of the 19th century. The text is also found copied in manuscript form. This copy is bound in a contemporary, gold tooled leather binding. The title page is decorated by a woodcut frame showing scenes from the life of David and is signed in the block with the initials "csv". There are three pages with the same woodcut. In the last one, it appears with cracks. Apparently the woodblock split during the printing of this book.
Along with "Yemin Moshe" are two other treatises on the same subjects of Kashrut and Shechitah. These were also reprinted and are found in Manuscript form as well.
R. Moses ben Joseph Ventura was born and raised in Jerusalem. He found it necessary to leave, going to Turkey, serving as rabbi in Silistria, Bulgaria. In his introduction R. Ventura writes he left the land Erez Israel for Turkey, to a place called Silistria, where he married and studied Torah with his son Judah in a yeshivah. He observed that there were many customs concerning shehitah and bedikah, and what was done in one place was not done in another place, “the utensils being different one the other” (Esther 1:7), as those who departed from Egypt, “one said thus and another said thus” (cf. I Kings 21:20). Ventura therefore took it upon himself to enter on the path, the way of the vineyard, to write the reasons for these customs. 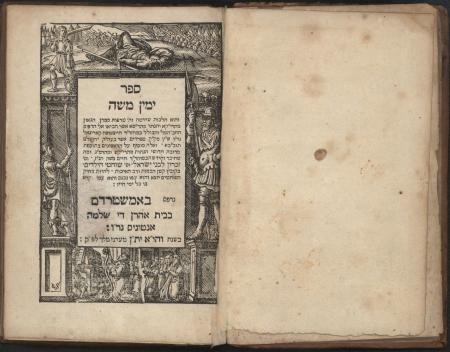 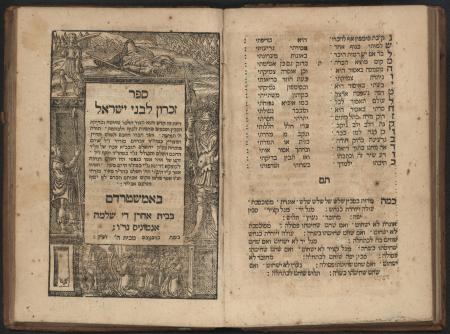 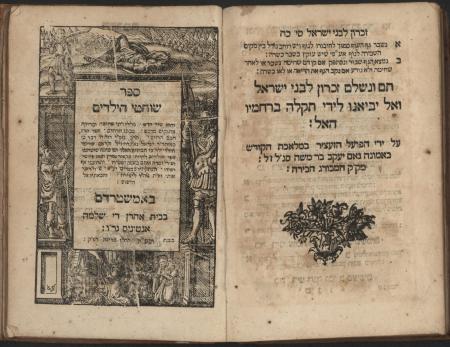 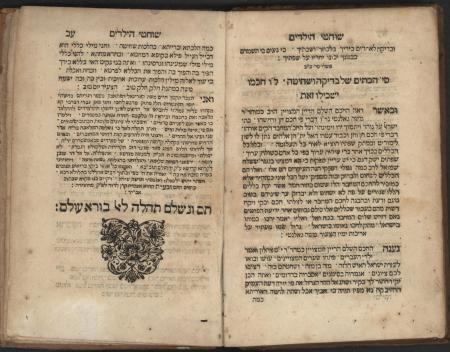 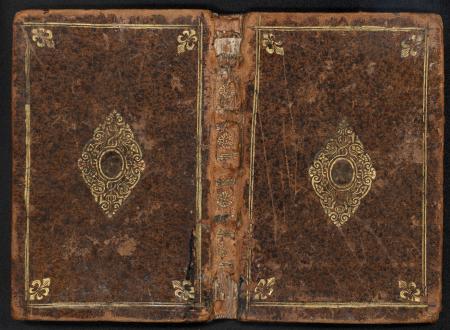