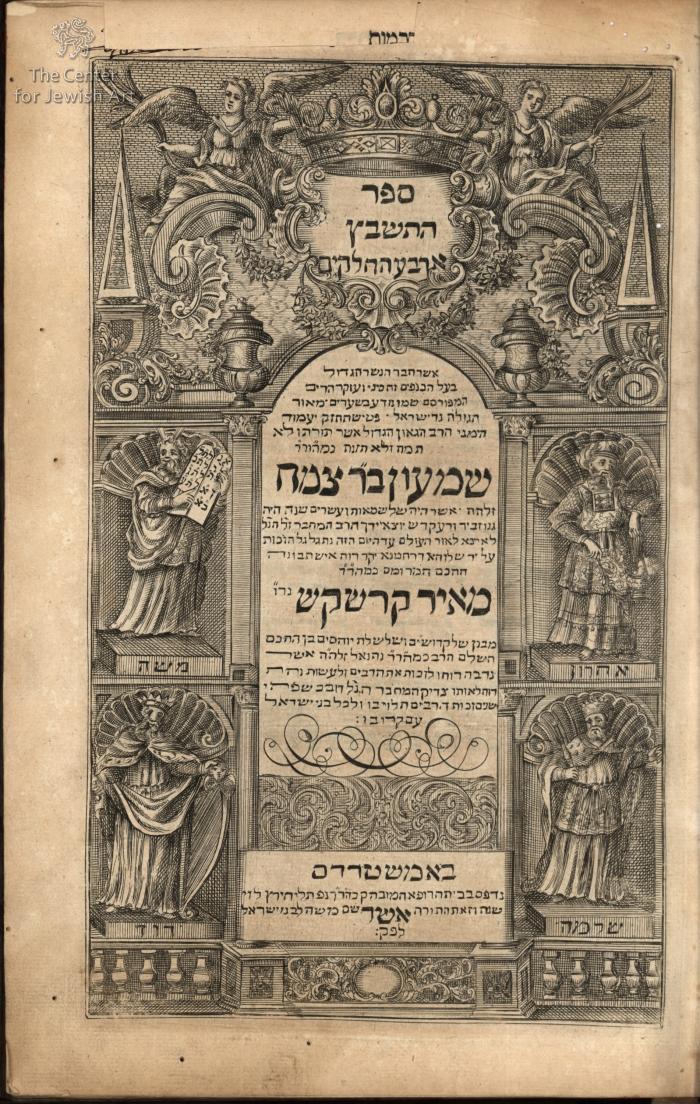 Responsa Tashbetz, all four parts, responsa and Chut HaMeshulash. Amsterdam, 1738. First edition, with four title pages - the first title page is illustrated with figures of Moshe and Aharon, David and Shlomo. Reputedly, the author, R. Shimon son of Tzemach Duran, merited to have his books beautifully printed and bound in fine, elegant bindings in virtue of his practice to cover his open books with a lavish kerchief (R. Yitzchak Palachi, Yafeh LaLev, III, Yoreh De'ah 277:3). Furthermore, it is told that he deeply respected his holy books and would clean them daily with a silk cloth (S.Y. Agnon, Sefer Sofer VeSipur, p. 152, related by R. Eliezerov in the name of the Tzemach Tzedek of Lubavitch; N. Ben Menachem, Gevilei Sefarim, pp. 11-12, related by R. Zevin in the name of the Rebbe Rashab of Lubavitch). Interestingly, all copies of this book with the original bindings were artistically prepared by hand, ornamented and decorated, with almost no copy similar to another. Most original bindings were made of fine mottled vellum, reminiscent of fish skin. [11], 91; 69, [1]; 68, [1]; [1], 101, [1] leaves. 31.5 cm.
This edition has several variants, which can be differentiated by the number of title pages. Some copies are known to have seven title pages (and even eight, see Kedem Auction 59, item 88), and some, like this copy, were printed with only four title pages (see Bibliography of the Hebrew Book, and see article by Dan and Gita Yardeni, Alei Sefer, X, pp. 119-132). Stefansky Classics, no. 270.
The book Tashbetz, published in Amsterdam in 1741, is a publication of 802 responsa in three sections. This Amsterdam print includes some very interesting and decorative title pages. In addition the publication was generally bound in a very unusual parchment binding in which the material was polished by animal horns. In some copies, as in this one, the two sides of the bindings were imprinted with gold images of the Akeda and King David.
Simeon ben Zemah Duran, also Tzemach Duran (1361–1444) (Hebrew: שמעון בן צמח דוראן), known as Rashbatz (רשב"ץ) or Tashbatz was a Rabbinical authority, student of philosophy, astronomy, mathematics, and especially of medicine, which he practised for a number of years at Palma (de Majorca). A major 15th century posek, his published decisions in matters of halacha have been widely quoted in halachic literature for hundreds of years. He was a very prolific writer and some 20 major works have been published.
Simeon ben Tzemach was born in the Hebrew month of Adar, 1361. Various accounts put his birthplace as either Barcelona, or the island of Majorca. He was a near relation but not a grandson of Levi ben Gershon. He was a student of Ephraim Vidal, and of Jonah de Maestre, rabbi in Zaragoza or in Calatayud, whose daughter Bongoda he married.
After the persecution of 1391 (in the Balearic Isles) and Majorca he fled Spain with his father and sister for Algiers, where, in addition to practicing medicine, he continued his studies during the earlier part of his stay. In 1394 he and the Algerian rabbi Isaac ben Sheshet (known as Rivash) drafted statutes for the Jewish community of Algiers. After Rivash's retirement, Duran became rabbi of Algiers in 1407. Unlike his predecessor, he refused on principle to accept any confirmation of his appointment by the regent. As Duran had lost all his property during the massacre at Palma, he was forced against his will to accept a salary from the community, not having other means of subsistence. He held this office until his death. His epitaph, written by himself, has been reprinted for the first time, from a manuscript, in Orient, Lit. v. 452. According to Joseph Sambari, Simon was much respected in court circles (Medieval Jew. Chron. i. 130). He was the father of the Rashbash.
Duran's Magen Avot was a polemic against Christians and Muslims, of which the fourth chapter of the second part was published separately as Keshet u-Magen (The Arrow and the Shield).
Naftali Hertz ben Alexander Ziskind Levi Rofe of Emden set up his press in Amsterdam in 1726. He complemented his printing equipment with that purchased from the Isaac Templo press after it was closed down. He was a physician by profession, as evidenced by his moniker Rofe. He was granted title of doctor of medicine from the University of Harderwijk in 1716. He pursued his medical practice, as well as printing and bookselling. He was a member of a small group of Jewish intellectuals interested in scientific disputes. He tended to publish alone as well as in cooperation with others, but above all with his son-in-law Kosman ben Joseph Baruch, who was also involved in the book trade. Their cooperation lasted from 1742 to 1766, and resulted in many works being published. Kosman eventually ceased printing with his father-in-law, and continued instead with his son (the Gross Family Collection also preserves some of Kosman’s publications). 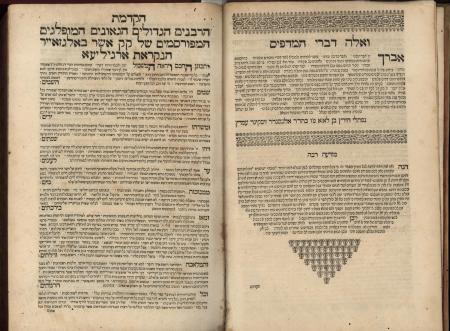 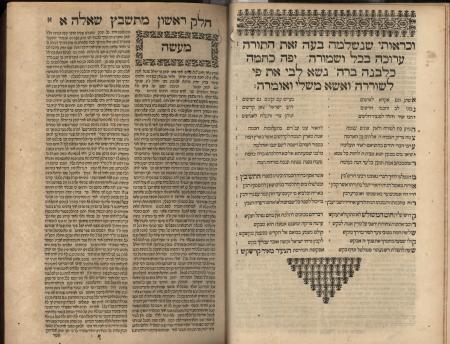 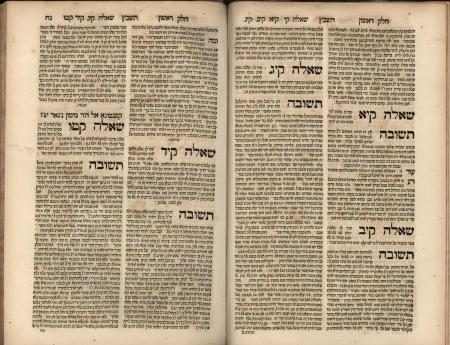 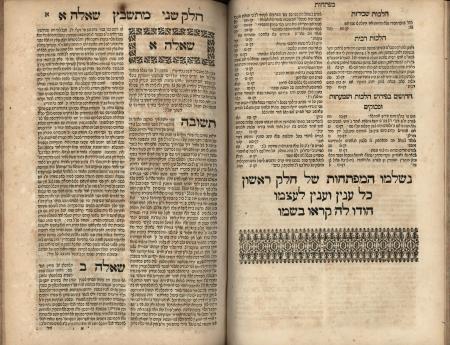 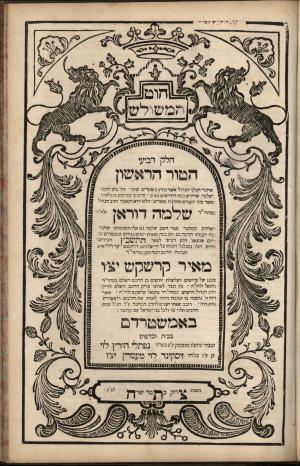 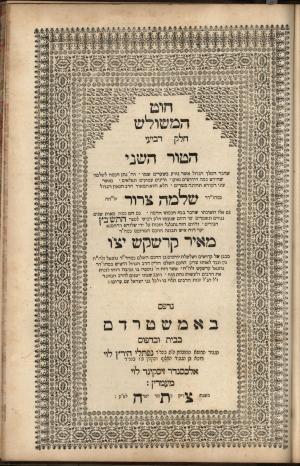 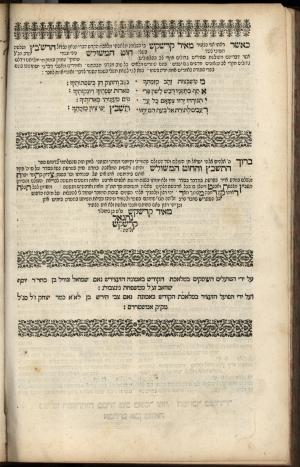 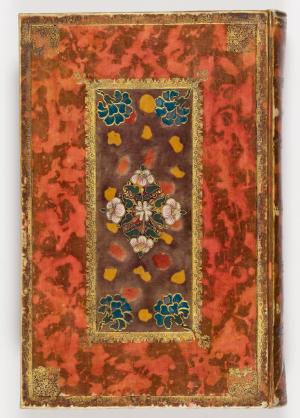 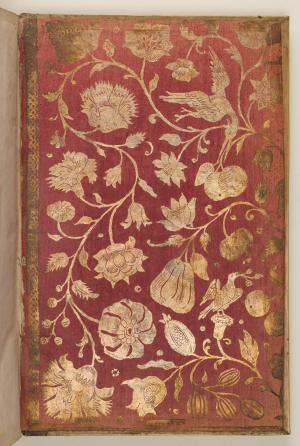 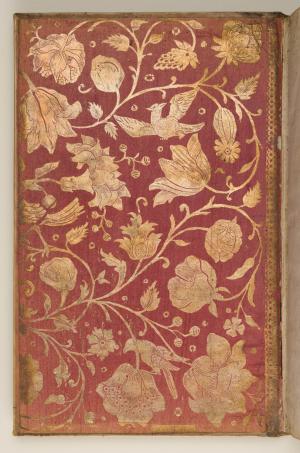 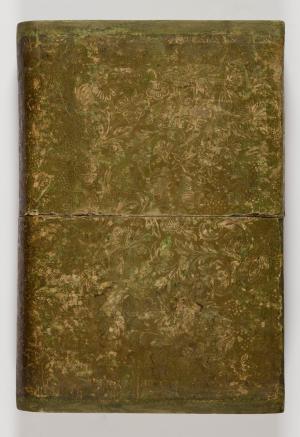