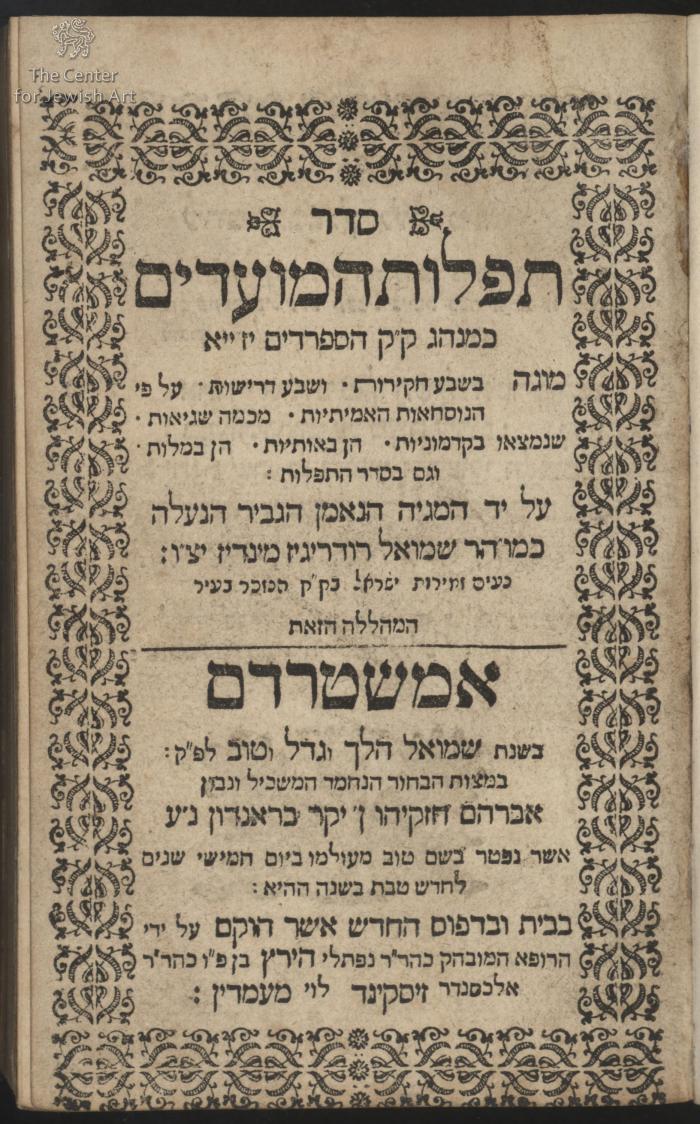 One of three volumes of Seder HaTefillot according to Sephardic tradition. Amsterdam, [1726]. Four volumes were published in this edition, each volume with a separate title page. This lot includes three volumes: “Seder L’Yamim Nora’im” [Selichot and machzor for Rosh Hashana and Yom Kippur], “Seder Tefillot HaMo’adim” [machzor for the Three Festivals], and “Seder Tefilla L’Ta’anit”. Three volumes, of which this is "Tefillot Ha-Mo'adim".
Naftali Hertz ben Alexander Ziskind Levi Rofe of Emden set up his press in Amsterdam in 1726. He complemented his printing equipment with that purchased from the Isaac Templo press after it was closed down. He was a physician by profession, as evidenced by his moniker Rofe. He was granted title of doctor of medicine from the University of Harderwijk in 1716. He pursued his medical practice, as well as printing and bookselling. He was a member of a small group of Jewish intellectuals interested in scientific disputes. He tended to publish alone as well as in cooperation with others, but above all with his son-in-law Kosman ben Joseph Baruch, who was also involved in the book trade. Their cooperation lasted from 1742 to 1766, and resulted in many works being published. Kosman eventually ceased printing with his father-in-law, and continued instead with his son (the Gross Family Collection also preserves some of Kosman’s publications).
1 part of 3, 2nd book of Naftali Hirtz Rofe. BOUND IN A TORTOISE SHELL BINDING WITH GILT SILVER CLASPS. SAME BOOK AS B.1235 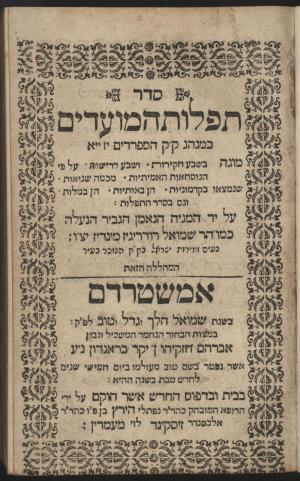 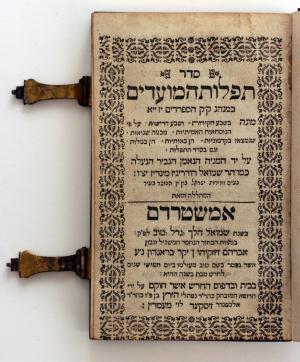 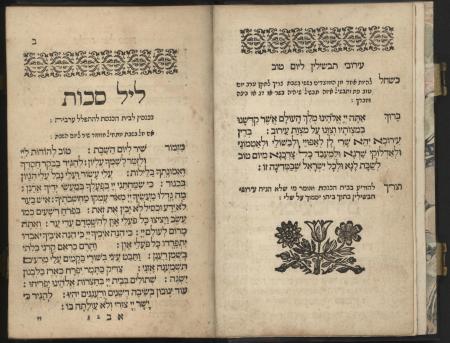 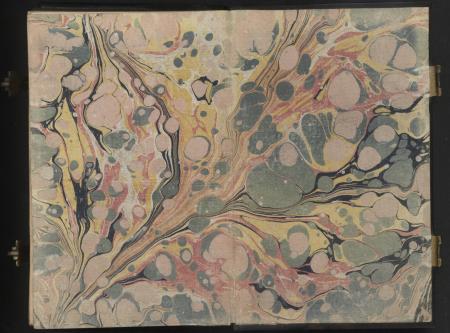 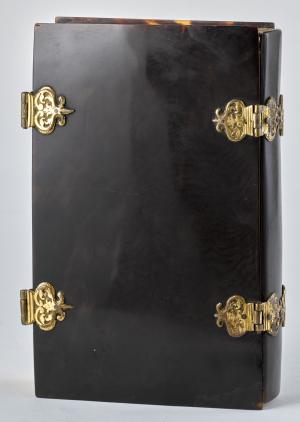 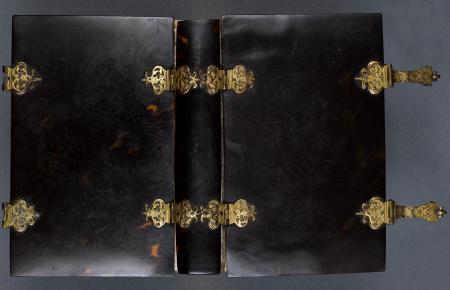