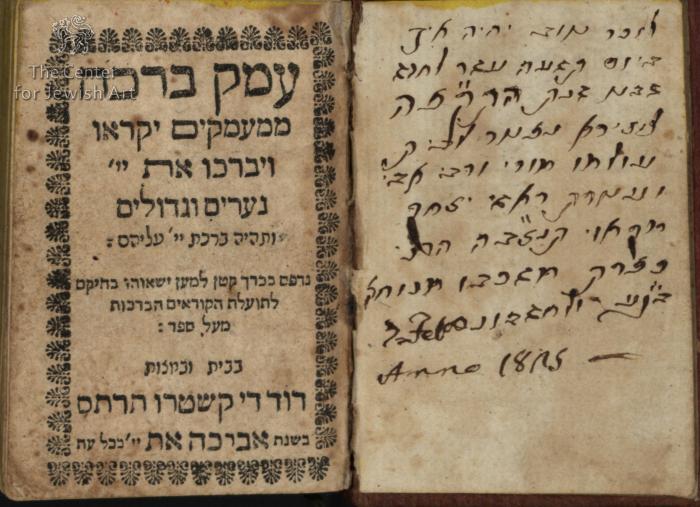 The following description was prepared by William Gross: This volume is one the rare miniature printed Amsterdam publications from the 17th century. It was printed for young students, its small size enabling them to carry it a pocket. It includes the Haggadah. Small pocket sized editions did not survive well over the centuries, particularly so for an example printed for youth. Its present rarity is a result of this.
David de Castro Tartas, active from 1662 - 1698, published close to 70 books in Hebrew and a number in other languages, primarily Spanish. He was the son of conversos who came to Amsterdam in 1640 via France where they returned to their ancestral faith. His brother Isaac, having gone to Racife and Bahia, was burned at an auto-de-fe in 1647, refusing to abjure his faith. David learned the printer's craft at the press of Menasseh Ben Israel, working there as a compositor. In 1662 he established his own press, in competition with the already-active presses of Uri Phoebus and Joseph Athias. 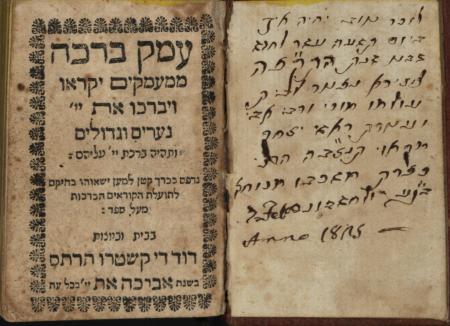 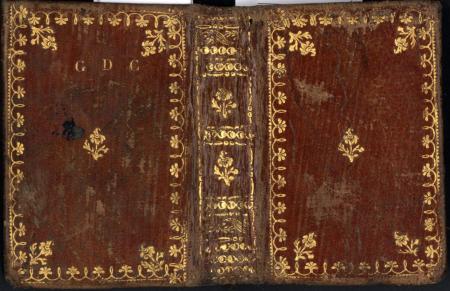 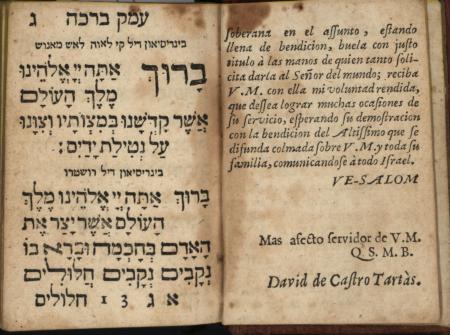 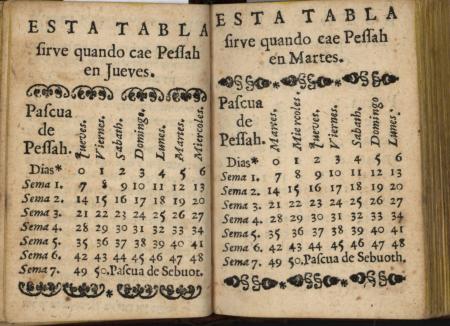 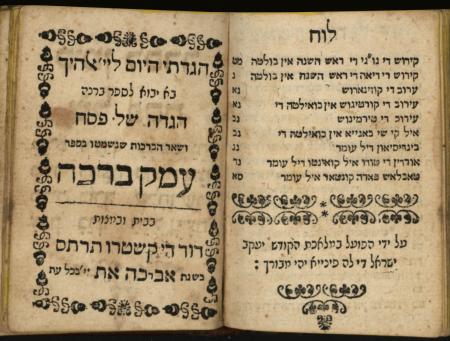 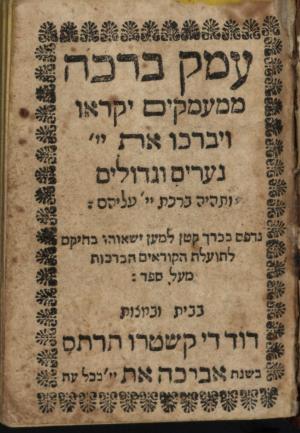 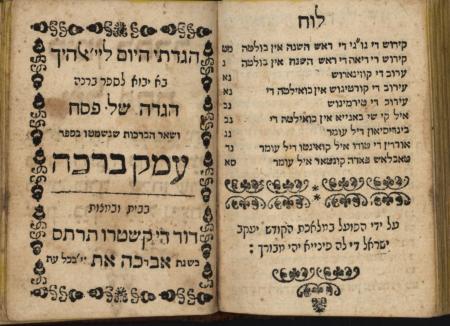