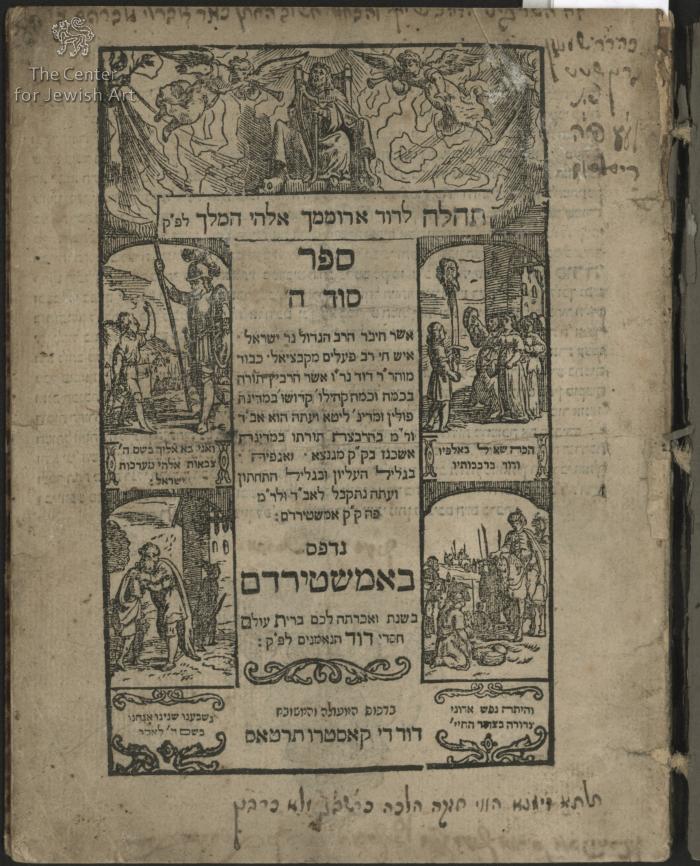 Sod Hashem, matters pertaining to circumcision, prayers and blessings, with the Sharvit HaZahav commentary, articles and laws, by Rabbi David of Lida; with Birkat HaMazon. Amsterdam, [1680]. David de Castro Tartas. First edition of the renowned book on the topic of circumcision, which was printed in many editions, and has also been copied in Mohel ledgers. Illustrated title page, with Biblical scenes. 13, [1] leaves. (Check Price)
It was customary for Mohalim (circumcisers) to possess circumcision books which contained the laws and prayers relating to circumcision as well as directions for the mohel regarding the proper procedure for performing the ceremony. These books were intended to be brought to the circumcision ceremony and were consequently small in size to as to be easily portable. Such books are found in manuscript form, especially in the 18th century as a part of the renaissance of small illustrated prayer manuscripts. But printed books were cheaper and more accesable to the average mohel.
Sod Hashem (The Secret of God), a treatise in Hebrew on circumcision, with a commentary entitled "Sharbiṭ ha-Zahab" (The Golden Scepter), written at Mayence in 1680, and published at Amsterdam 1694
Written by R. David ben Aryeh Leib Lida, this volume of Sod ha-Shem (The Mystery of God) contains laws and ceremonies pertaining to brit milah with the commentary Sharvit ha-Zahav from a kabbalistic perspective. It also includes birkat ha-mazon, a versified prayer on brit milah by Lida in five stanzas, in which the initial letters form an acrostic of Lida’s name.
The title page shows four vignettes from the life of King David, topped by an image of him seated with his harp. For another use of this title page by the same printer see B. 28 (Amsterdam, David de Castro Tartas, 1669).
Up to the middle of the 19th century, Sod ha-Shem was reprinted 14 times in various cities, including three editions in Amsterdam. This is the first Amsterdam edition.
The volume was published by David de Castro Tartas, a Portuguese-Jewish printer in Amsterdam. David was one of three sons of Portuguese "New Christians" who had escaped from Bragança, and settled, under the Catholic names Cristóvão Luís and Isabel da Paz in the French town of Tartas. In 1640 they moved to Amsterdam to live freely as Jews, retaining the surname "Tartas." David's older brother Isaac de Castro Tartas (ca. 1623-1647) stayed only 1 year in Amsterdam, emigrated to Brazil, and later was martyred in Lisbon.
David de Castro Tartas started as a typesetter in the printing house of Menasseh Ben Israel, where his name is mentioned in 1647. He later appears in 1662 as owner of his own press and in 1678 as a member of the Amsterdam Printers' Guild. His press competed with that of Uri Phoebus Halevi and the press of Joseph Athias. 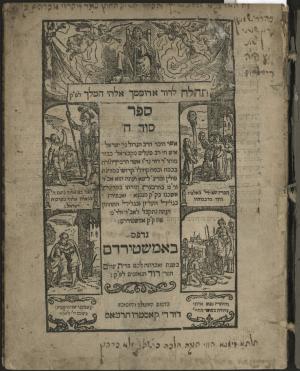 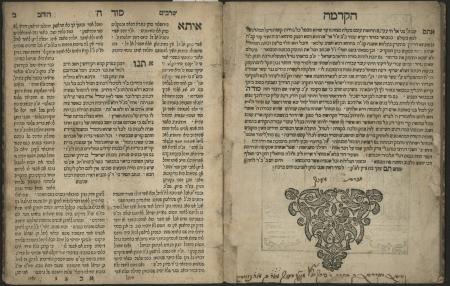 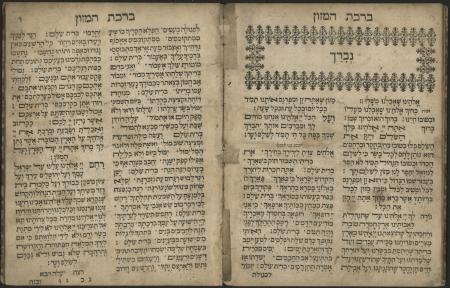 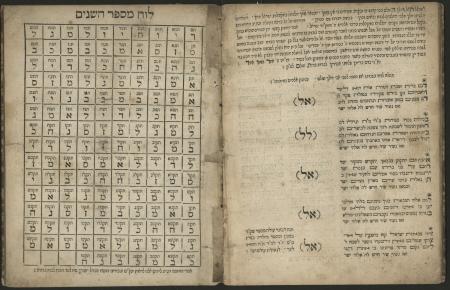