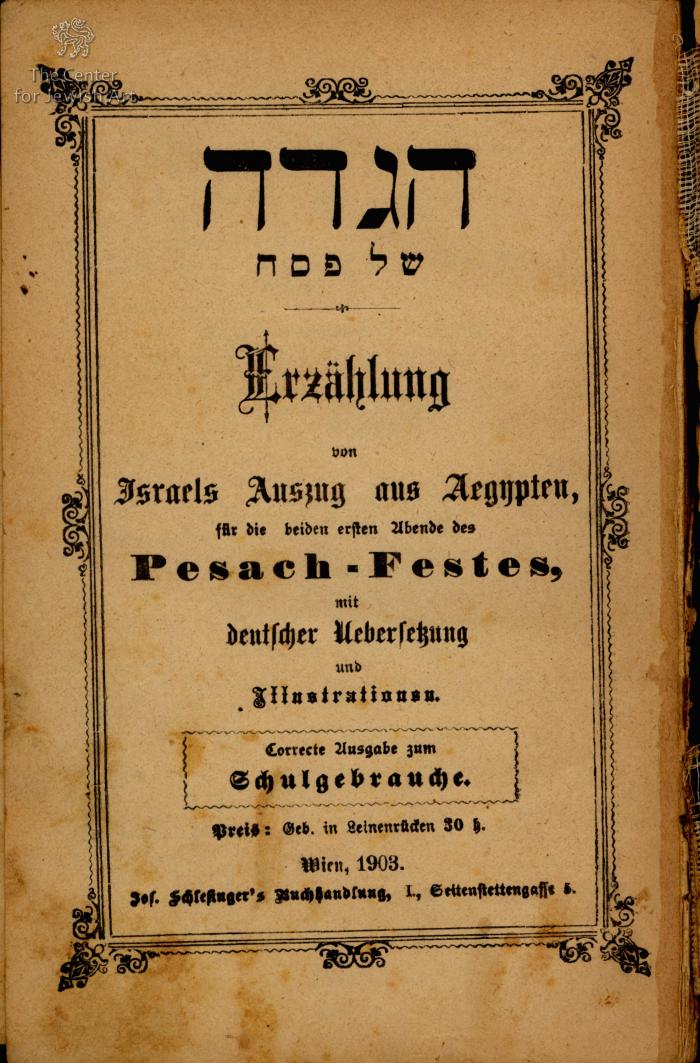 An early 20th-century Haggadah from Vienna with a specially gold-stamped cover, carrying the image of an imaginary synagogue.
Joseph Schlesinger was the leading publisher-printer of prayerbooks and Haggadot in Vienna from the second half of the 19th century and well into the 20th century. He established a typical prayer-book publishing company in 1858, and opened a second branch in Pest in 1867. His works contained translations into the main European languages, making them popular and essential aids to ritual life. 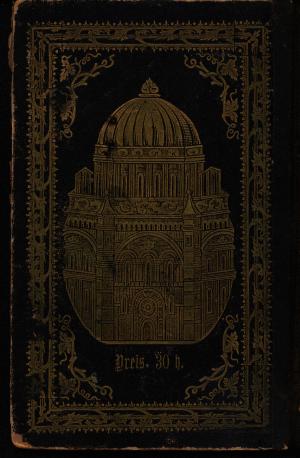 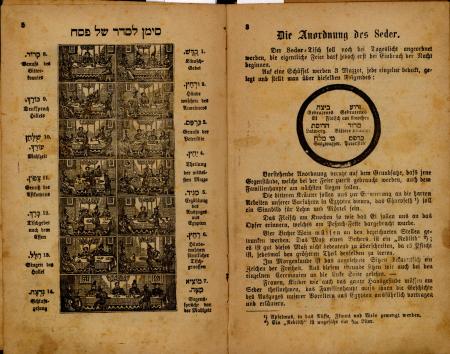 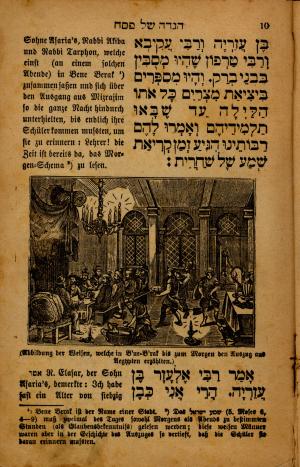 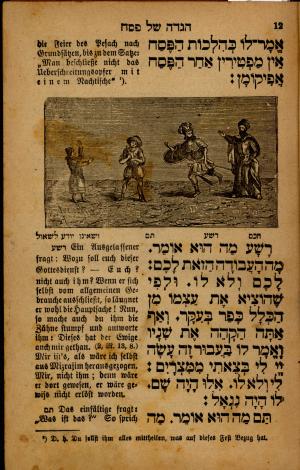 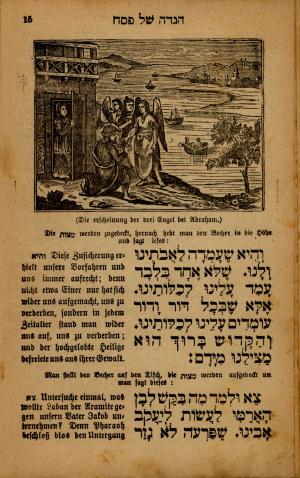 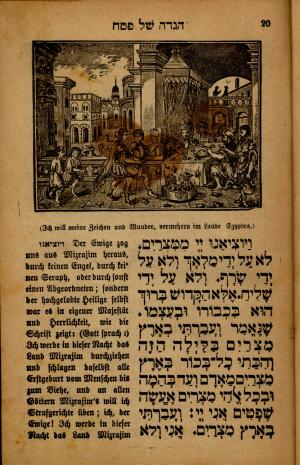 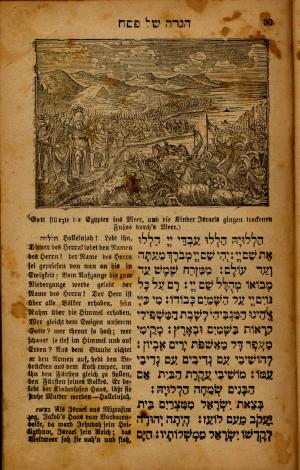 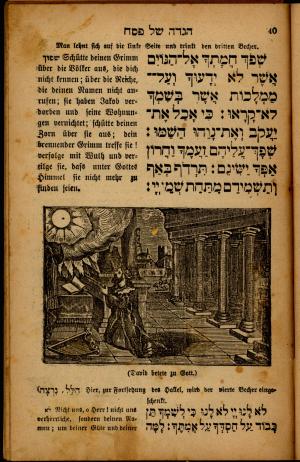