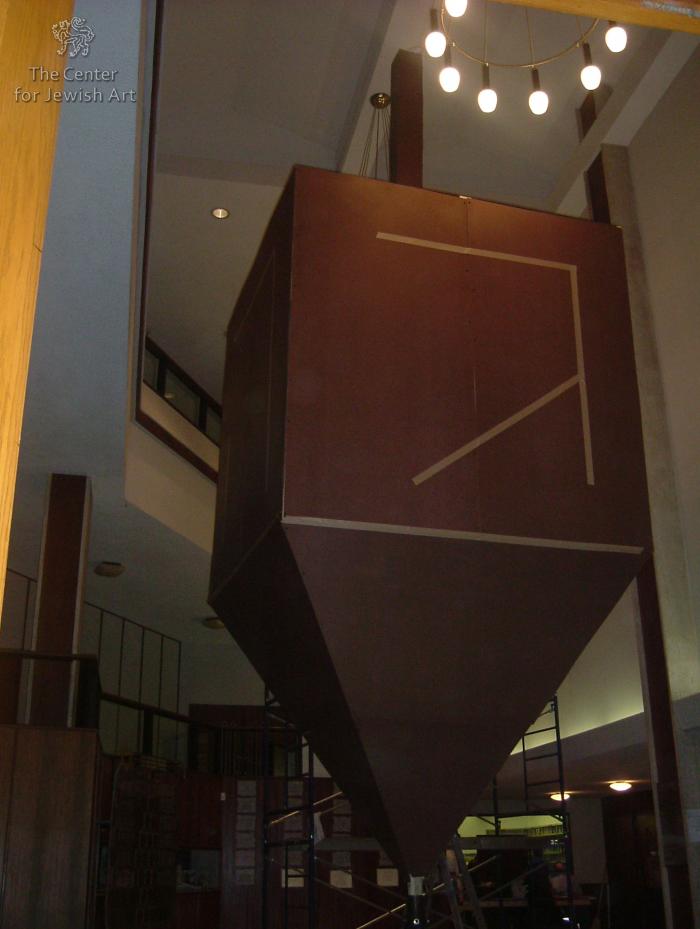 The dreidel was thought up and built by West Island Hillel members. Yoni Petel designed the dreidel and created the blueprint and models from which it was built. The construction was undertaken by 23 individuals, mainly students, all members and supporters of West Island Hillel.

The dreidel was built as an attempt to establish a new Guinness World Record for the biggest dreidel ever built. 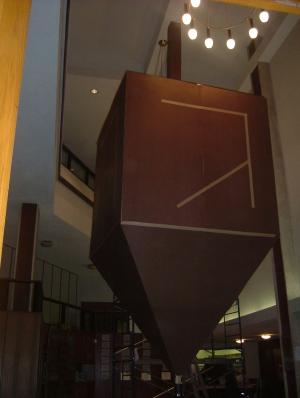