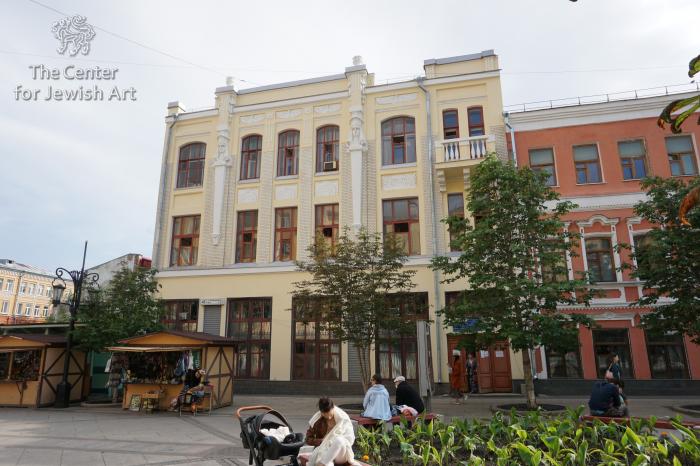 The house with six-pointed stars is situated in Samara, at 45 Leningradskaia St. (Fig. 57). It was built in 1910 by the architect D. Verner for Alexei Nuichev, a non-Jew according to his name. The two six-pointed stars in the upper part of the façade are an integral part of the Egyptian style of the early twentieth century. (cf., e.g. the house at 31 Zverinskaia St. in St. Petersburg, built by the architect Nikolai Nikonov in 1913, Fig. 58, or the house at 2 Smilšu Street in Riga, built by the architect Konstantīns Pēkšēns in 1902.) 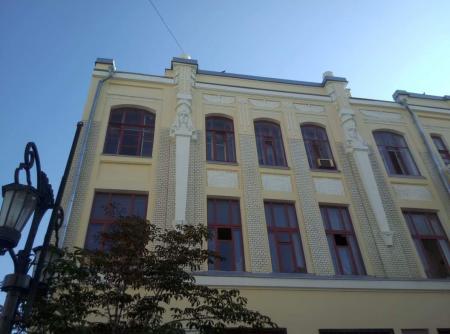 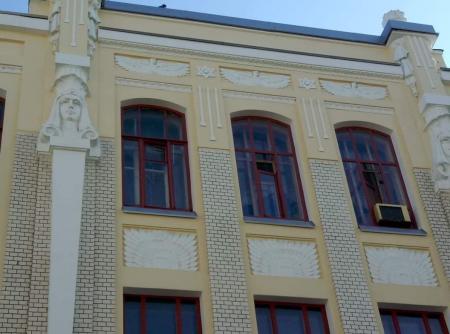 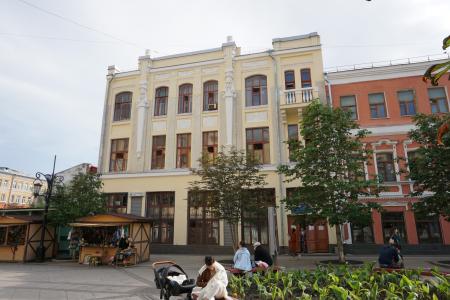 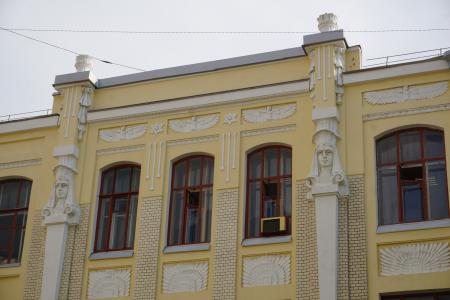 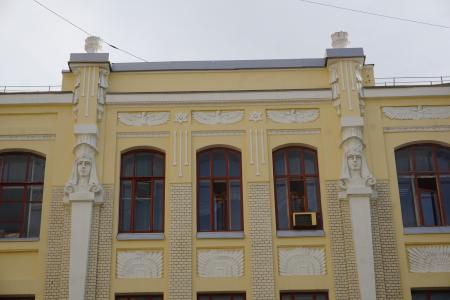 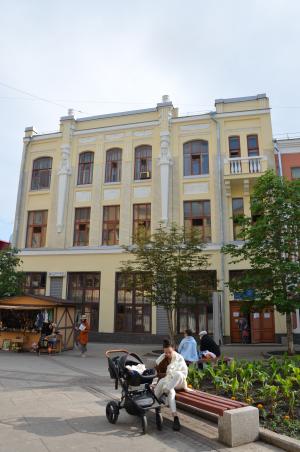 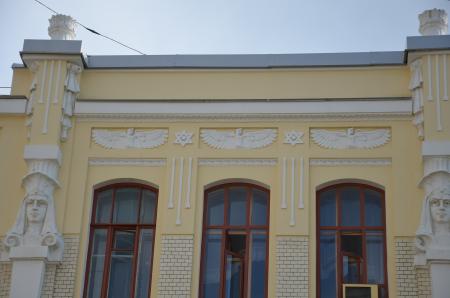 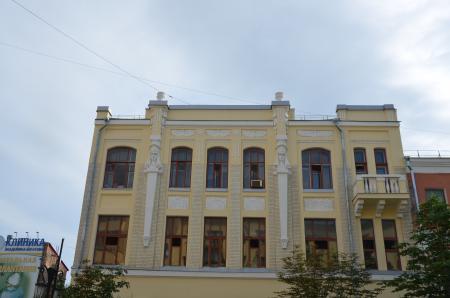 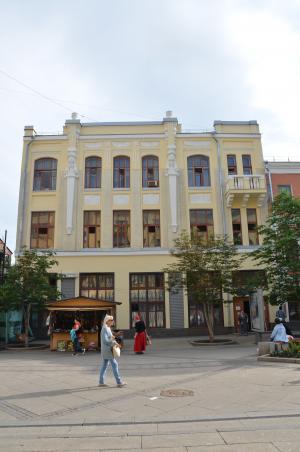 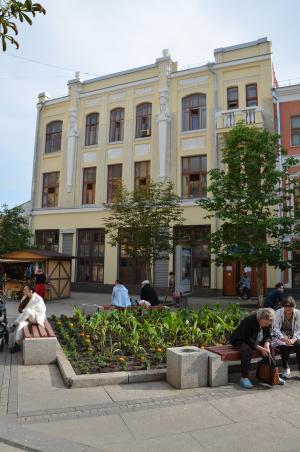 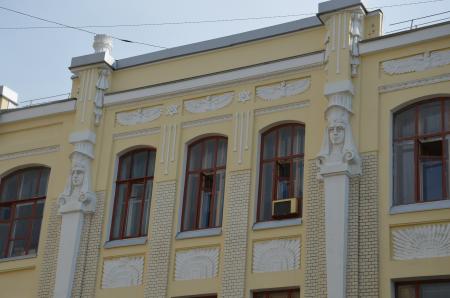