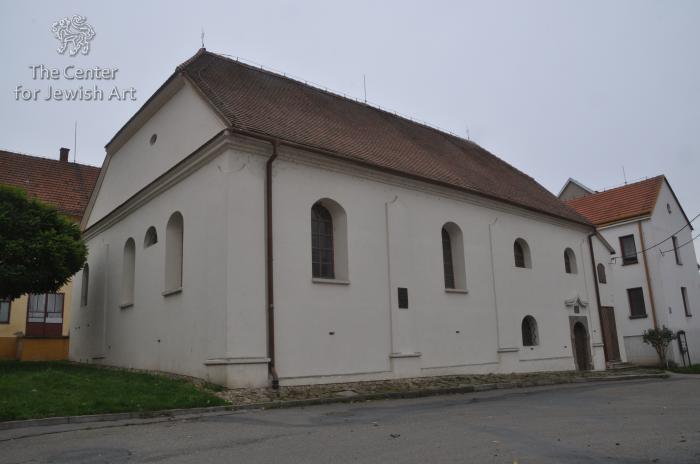 The synagogue was built during 1652 - 1656 and expanded in 1851 (according to the Jroslav Klenovský. (Židovské památky Moravy a Slezska, p. 87.). The building is located in the town square, in the heart of the former Jewish district. It is a massive Baroque-style structure with the walls dissected by flat pilasters. The southern facade shows the general structure of the building. Two semi-circular windows, raised high above the ground, illuminate the prayer hall. Two small windows on the second level illuminate the women's section. A Renaissance-style portal leads into the vestibule. A small semi-circular window on the eastern facade marks the place of the Torah ark. The second floor of the northern part of the building, which is the women's gallery, was completed in the 1831. The synagogue was later reconstructed in 1994.

For the decoration of the main prayer hall see:

For text panels of the main prayer hall see: 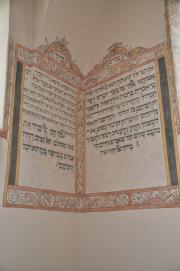 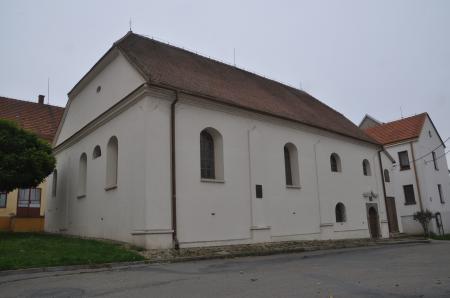 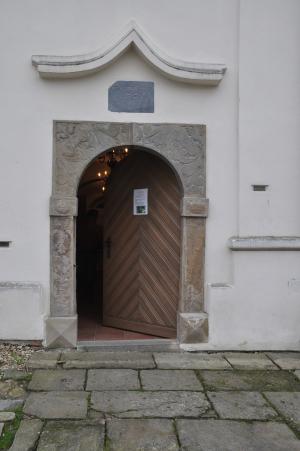 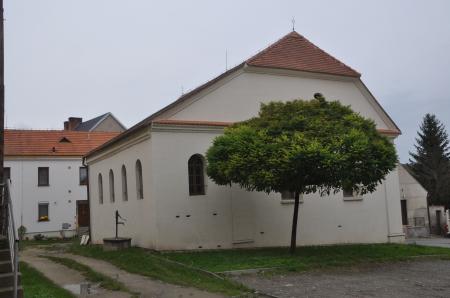 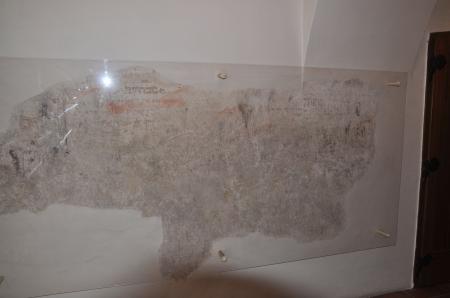