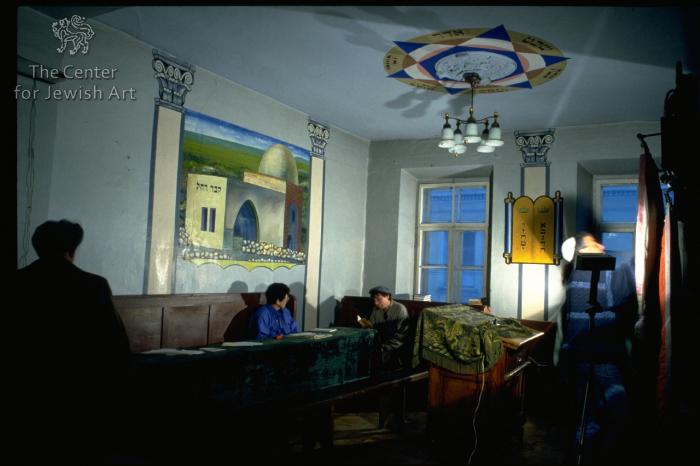 A small room on the upper floor of the synagogue building was designated for everyday prayer. It is situated in the north-western part of the building and is accessed from the men's vestibule through a separate staircase.

The paintings on the walls were probably made in the 1950s, after the reestablishment of the Vilnius "religious community" under Soviet rule.

The paintings include the large image of Rachel's tomb on the western wall, inscribed "קבר רחל" (Rachel's tomb), the Tablets of the Law on the southern wall, between two windows, Corinthian columns painted in various placements on each wall, and a Star of David on the ceiling.

The Star of David is painted blue, white, and red and is placed within a yellow circle. The names of דןס (Hebrew months) are written between the points of the star:

During the renovations in the 2000s, the paintings disappeared. 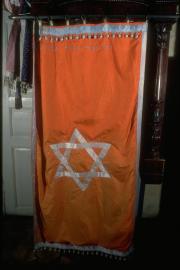 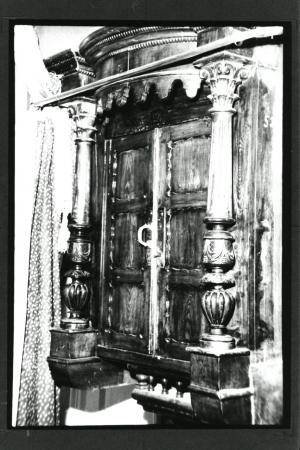 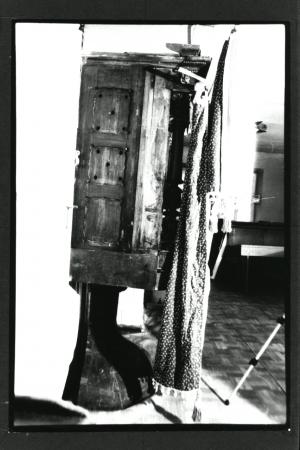 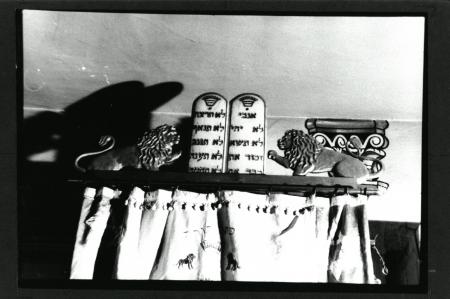 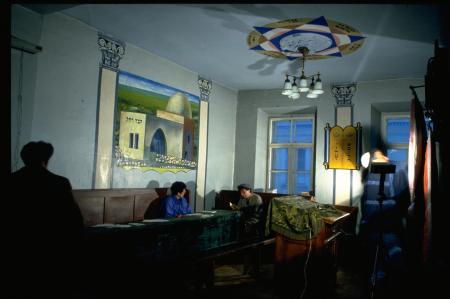 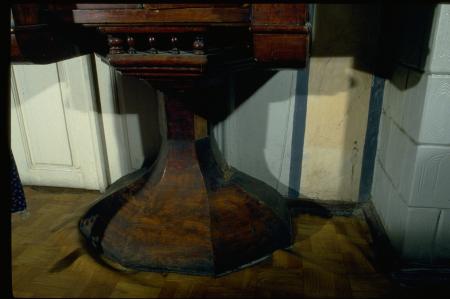 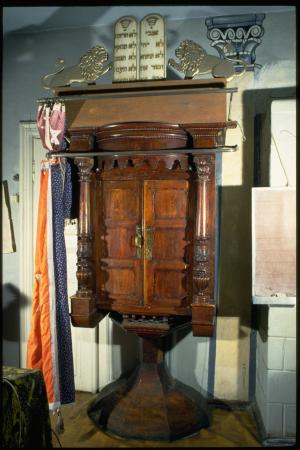 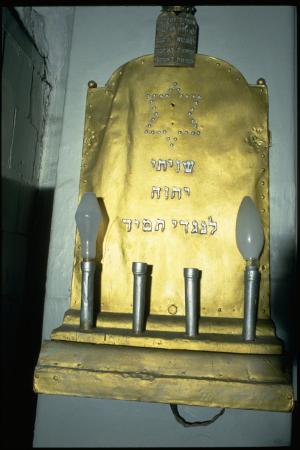 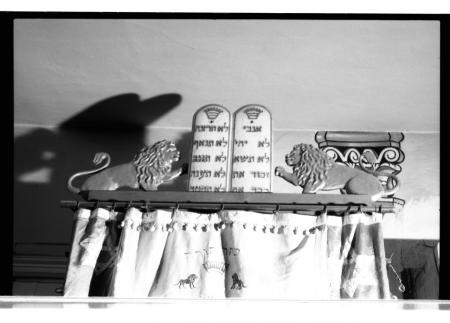 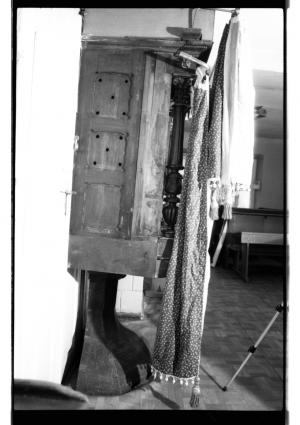