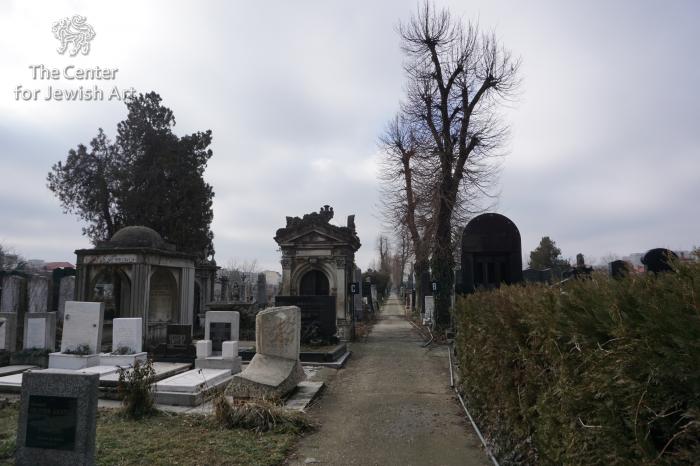 The Ashkenazi cemetery known under the name “Filantropia” was established in 1865. Its current entrance gate with a chamber for the ritual cleansing of the dead was erected in 1934, in Art Deco style.[1]

Cemetery Chapel and Entrance Building to the Filantropia Ashkenazi Cemetery in Bucharest, Romania, 1934

Behind the gate stands a magnificent cemetery chapel, which was built in 1882 and remodeled in 1910, as well as after the earthquake of 1941 and in 1977.[2] It is a square building crowned by five cupolas.

Cemetery Chapel at the Filantropia Ashkenazi Cemetery in Bucharest, Romania

At the utility are of the cemetery, an original funerary carriage is still preserved.

The graves of Jews who was killed as Romanian soldiers during World War I is situated in the central part of the cemetery: serialized small gravestones decorated with a helm and a gun are placed in three rows, while two monuments topped with an eagle face the central ally of the cemetery.

The civil tombstones include traditional stelae and elaborated monuments of affluent people of the first half of the twentieth century. Many of the latter bear signatures of the tombstone producers. The most popular master was S. Goldeanu, whose workshop was situated not far from the cemetery (as it is stated in his signature on a tombstone in Buzău). There are about 30 headstones made by him, ranging from an impressive mausoleum and large black marble obelisks to small plaques marking less prosperous graves. Other producers of tombstones, who signed their names are J. Heidenreich (at least 7 black marble obelisks) L. Martinis (at least 4 tombstones), Santalena (at least 3 monuments), H. Fiedman, N. Frigcer, Frister (his workshop was situated near the Bellu cemetery), L. Marhois, and G. Schmiedigen (each one at least one headstone).

Some families brought monuments for their beloved from Vienna. There are at least two such tombstones, one made by Nfg. Schulz, and another one by the workshop Wulkan & Neubrunn. Wulkan & Neubrunn probably had special connections to Romania, since they supplied tombstones also to Brăila.

Another interesting feature of the tombstones in the Filantropia Cemetery is the depiction of emblems of the associations which assisted in the burial. At least 7 tombstones bear a depiction of the emblem of the Erster bruederlicher krankenpflege und leichenbestattungs Verein in Bucarest – the First Fraternal Association for Care about Sick and about Funerals in Bucharest. This association was a kind of mutual insurance society helping its members in the cases of sickness and death. There are also the emblems of Unirea membrilori bolnavi (Association of the Sick) and the society Marpe lenefeş – Tămăduirea (Healing of the Soul). 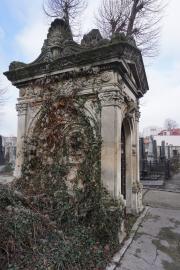 Mausoleum of Rosenthal family in the Filantropia Askenazi Cemetery in Bucharest, Romania, 1880? 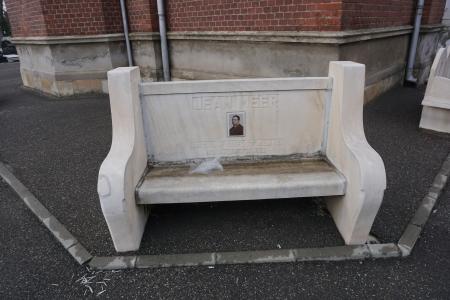 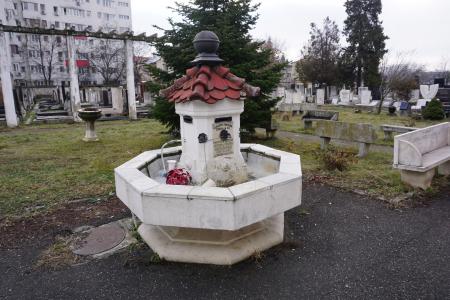 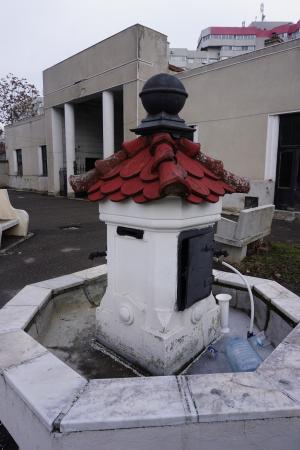 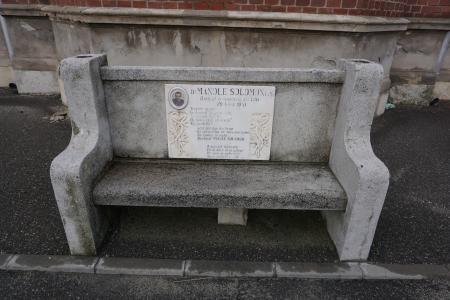 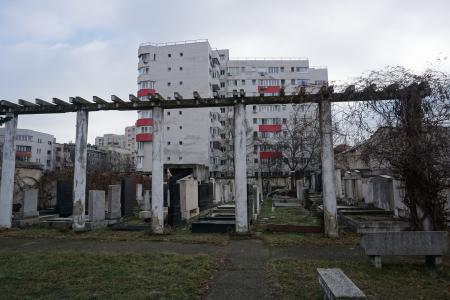 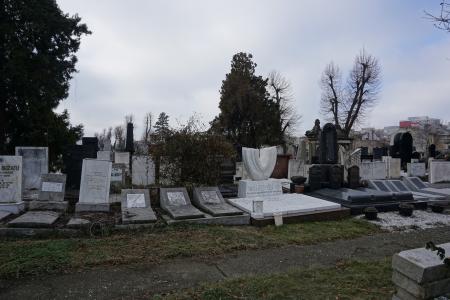 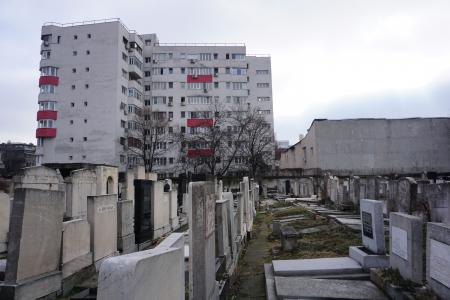