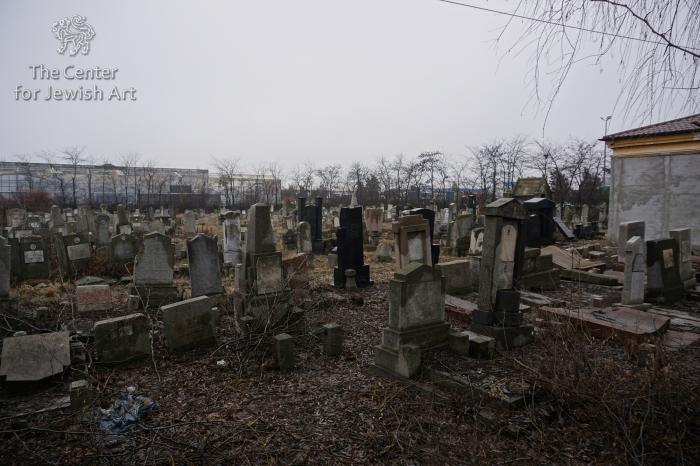 The New Jewish Cemetery in Buzău was established in 1896 instead of the older one. It is situated at the crossing of several important roads leading to the city. A low massive cemetery chapel forms the entrance.

Cemetery Chapel in the New Jewish cemetery in Buzău, Romania

The cemetery is in a bad condition, with many fallen tombstones. Many prominent headstones bear signatures of the sculptors from Bucharest, which is situated only 100 km to the southwest from Buzău, and one tombstone was made in Focşani, 70 km to the northeast. The signatures on tombstones served as an advertisement for the artists, therefore they also mentioned the addresses in Bucharest. For example, the address of S. Goldeanu, whose 30 tombstones are documented in the Filantropia Cemetery in Bucharest, indicates that his workshop was situated near the Filantropia cemetery. 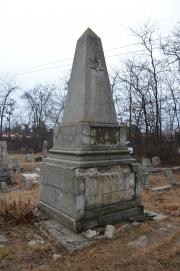 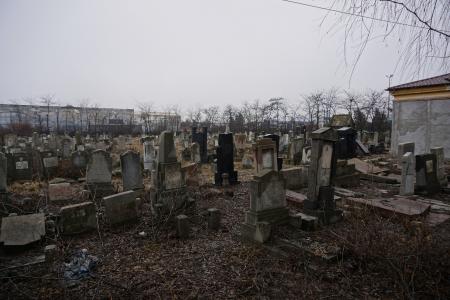 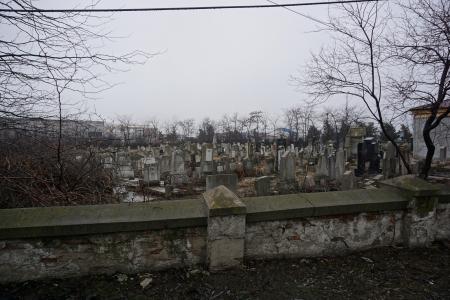 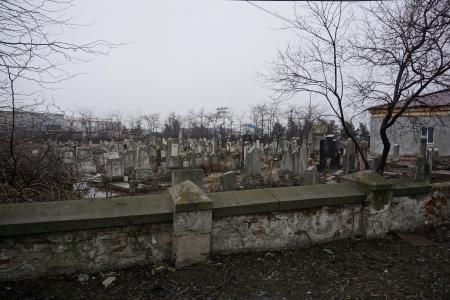 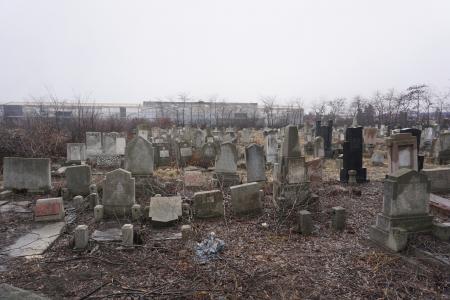 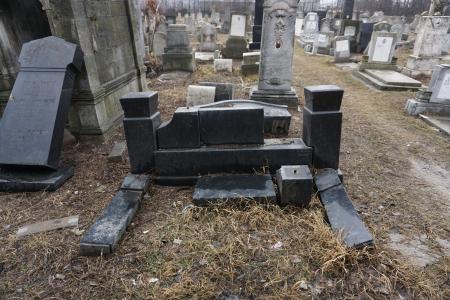 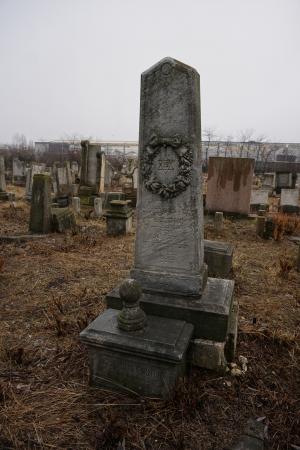 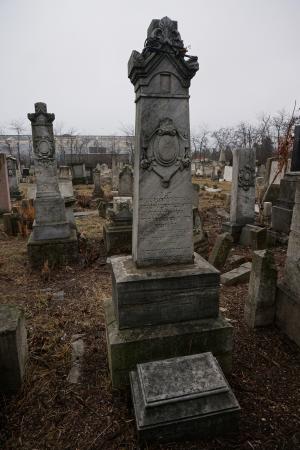 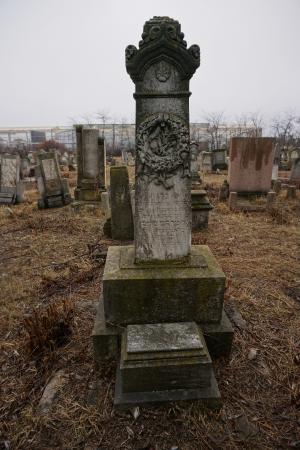 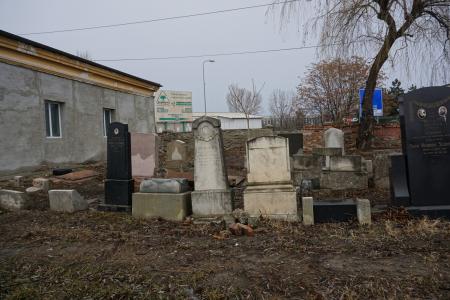