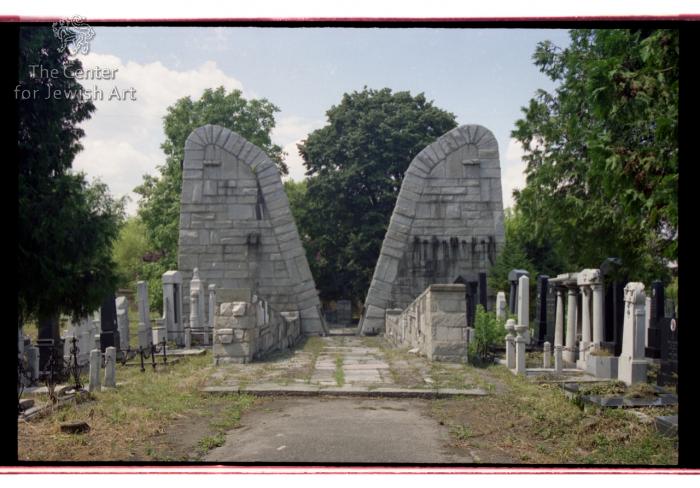 Translation: To the Jewish Victims of Fascism and Fallen Fighters from the People’s Republic of Serbia, 1941-1945 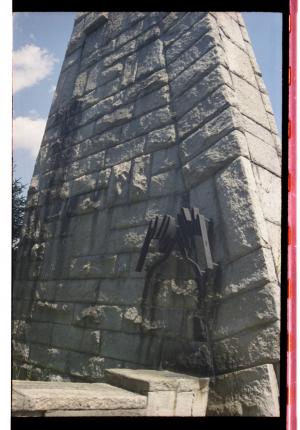 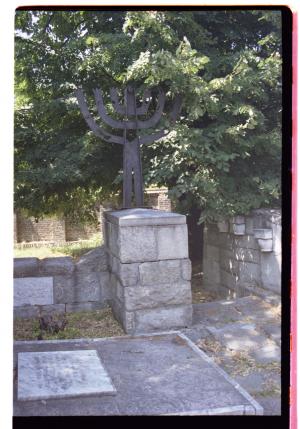 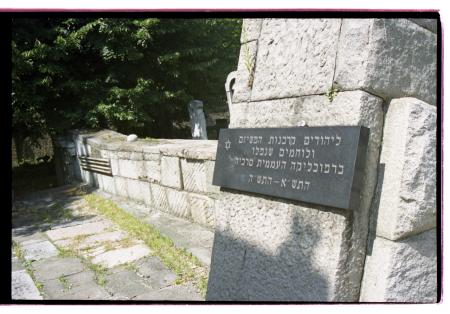 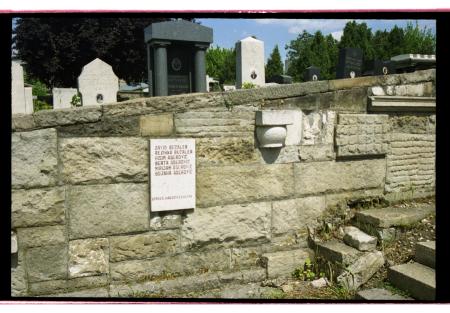 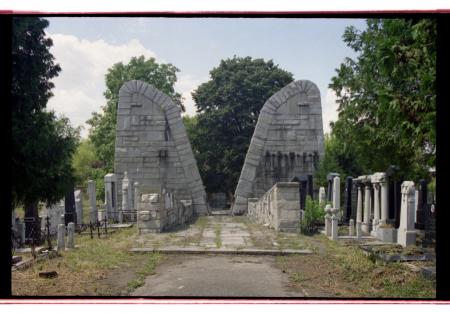 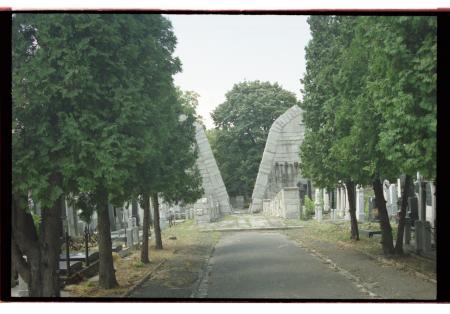 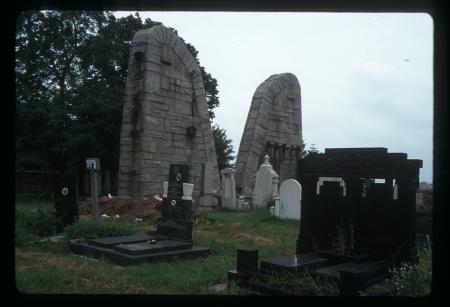 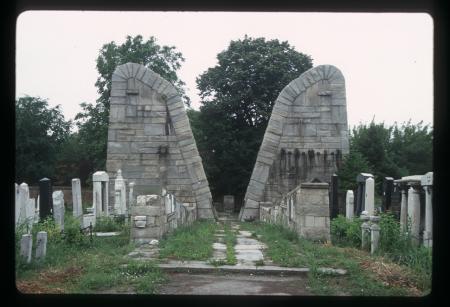 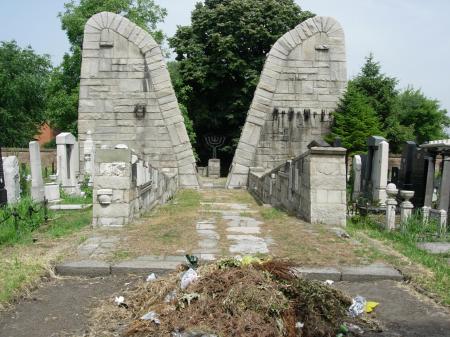 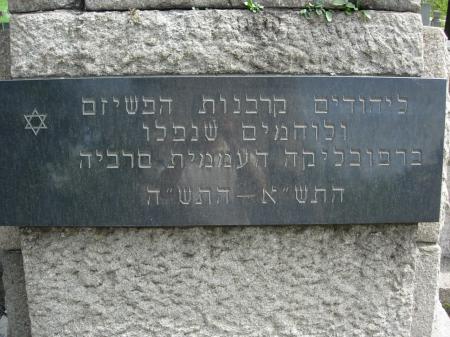 One important caveat regarding the monuments in Yugoslavia ... is that they were located in the Jewish cemeteries. They were thus removed from the full view of the general Yugoslav public. They were located at the periphery. Monuments to general, unnamed “victims of Fascism” and “fallen fighters” were being built across Yugoslavia, in central locations in cities, towns, and villages. Monuments to Jewish victims, however, because they commemorated a specific ethnic group, could not vie for those locations. But since their primary importance for the Jewish communities in Yugoslavia lay in their potential to rally the remaining Jews in the country around a new basis for Jewish identification, their placement at Jewish cemeteries was not a drawback; on the contrary, ritual commemorations that developed over the years around these monuments only confirmed their Jewish character.

The dedication ceremonies, however, contrary to the later annual commemorations, were very visible to the general Yugoslav public. They were widely covered by the press across Yugoslavia. The numerous articles stressed: [...] Jews finally felt free and equal in the new Yugoslavia, in which the national question was solved; numerous international Jewish delegations in attendance testified to this fact, as did the presence of state representatives and the general public at the ceremonies.

The plaques with individual names of victims were added subsequently, starting in the 1980s