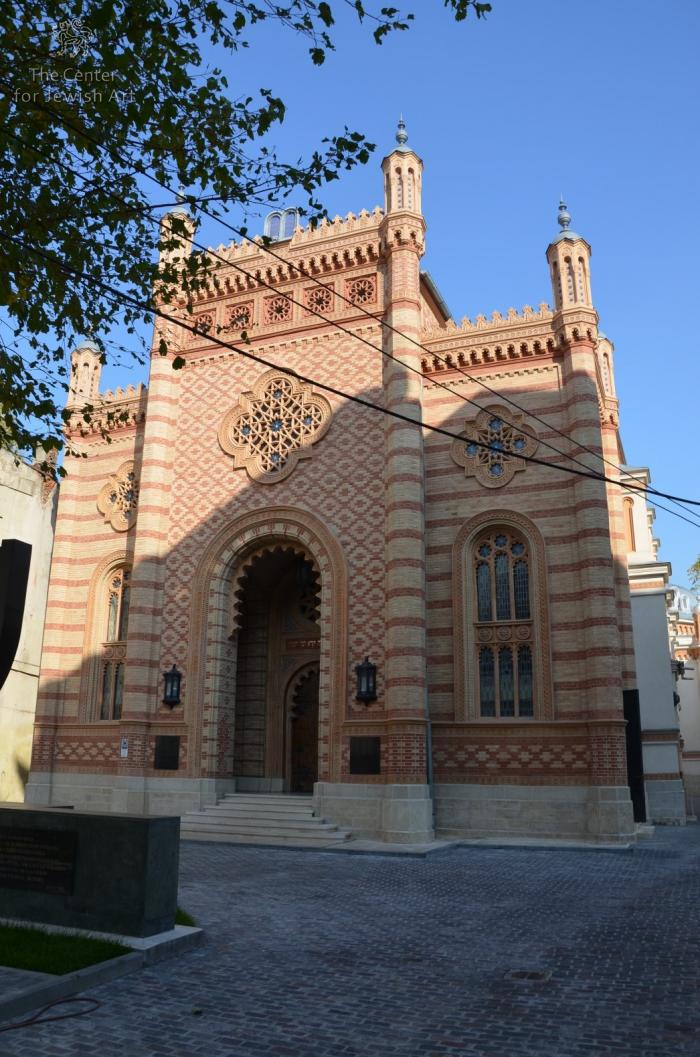 The Choral Temple was built in 1867.  It once served only the progressive and most affluent strata in the community, but now it is the main synagogue of the city. The Neo-Moorish building designed by the architects I. Enderle and G. Freiwald was modelled after the Leopoldstädter Tempel in Vienna (1858, arch. Ludwig Förster).

The inscription above the main entrance reads: כי ביתי בית תפלה יקרא לכל העמים [ישעיהו נו ז], For my house shall be called a house of prayer for all people [Is. 56:7], expressing the progressiveness of the community and its universal appeal. Choral Temple in Bucharest - photos of 1996

Holocaust memorial near the Choral Temple in Bucharest, Romania 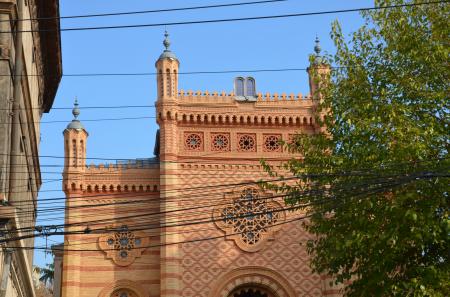 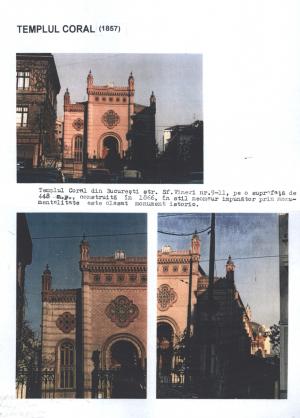 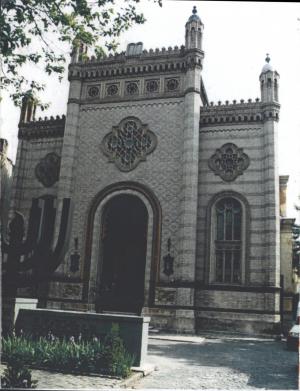 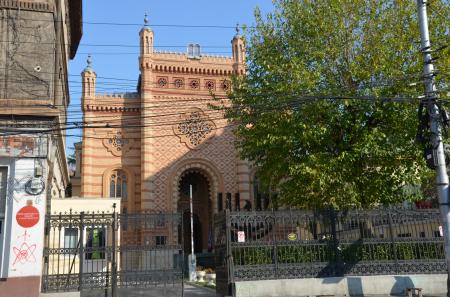 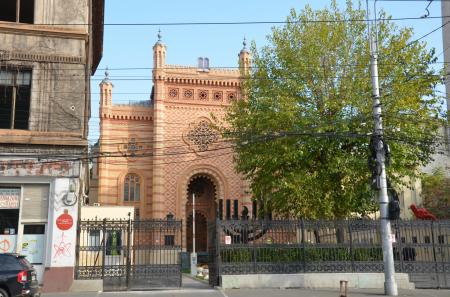 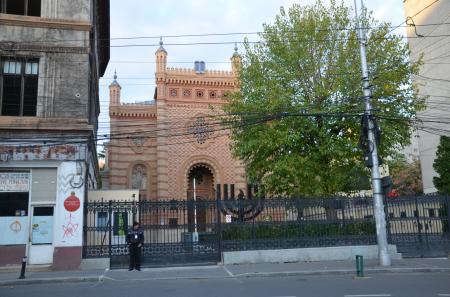 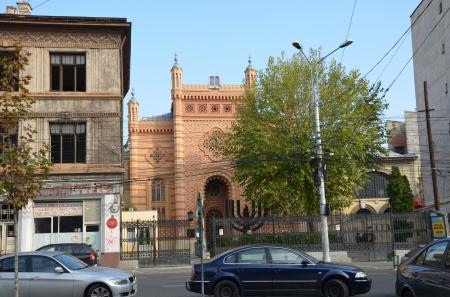 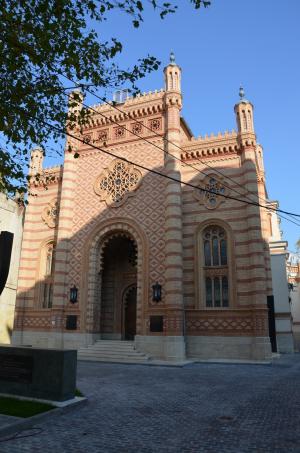 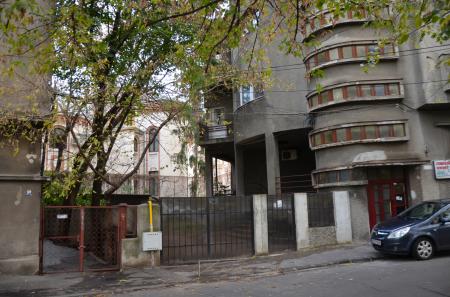