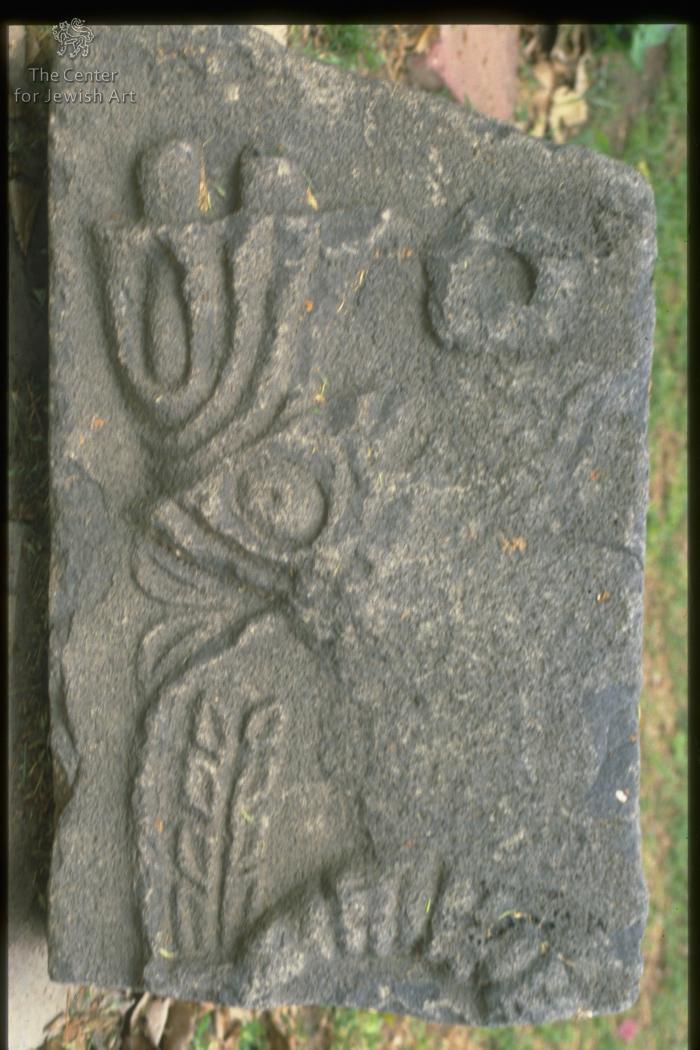 © Center for Jewish Art, Photographer: Unknown,
The synagogue is oriented east-west and its facade faces west. The facade has three entrances. The cenral one broader and higher than the two flanking it. Above the lintel of the central entrance is a relieving arch. From both corners of the front wall and between the doors project two pilasters topped by diagonal Ionic capitals. Parts of thr window found belong to the facade of the buildings second story. The topped of the building is topped by a syrian gable. The prayer hall is divided into a nave and two aisles by two rows of columns, each consisting of four columns and a double half column projecting from the western wall. The lower order features columns on pedestals with corintian capitals, the upper order have Doric capitals. There probably were galleries above the aisles. In the walls of the upper story the windows were decorated with Corinthian half columns. The floor was paved with basalt slabes and double benches ran along three of the walls. 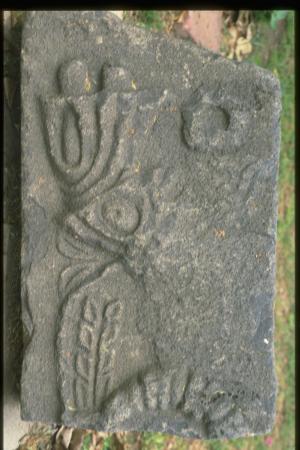 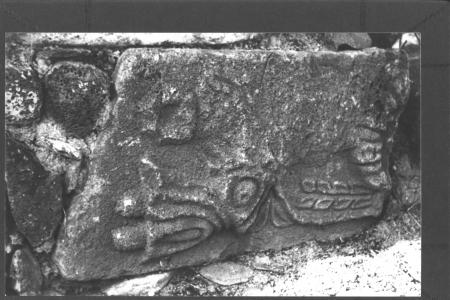