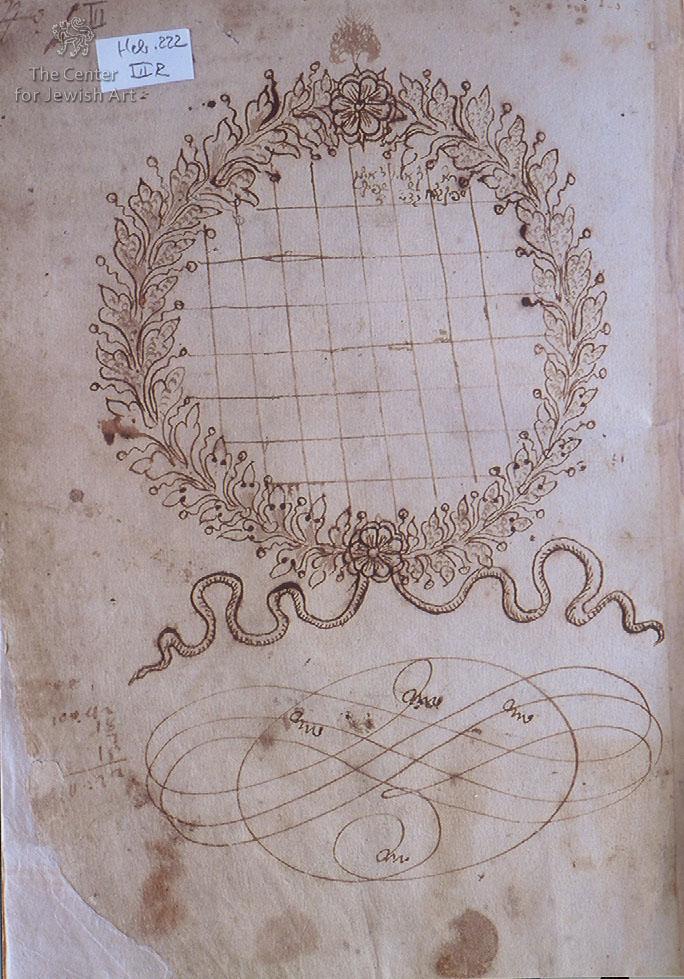 The Pinkas, written between 1717-1832 includes different decisions concerning inner affairs of these communities, incomes and outcomes and some official documents. Many decisions are finished with the formula (e.g. fol. 40v): "העתקתי אות באות מגוף הפס"ד (הפסק דין)..." ("I copied letter by letter from the body of verdict…"), which means that the decisions were written separately and then were copied into the Pinkas.

The sums in the Pinkas are accounted in zehubim (gold, which means florins).

The history of the Eisenstadt community is also reflected in the Pinkas.

After in 1704 and 1707, during Kurucz revolts (by Hungarian nationalists who were against Habsburg Royalty), Eisenstadt was destroyed and Jewish inhabitants took refuge in other cities, the community was restored with the help of Samson Wertheimer, who also served as its Rabbi. Meir Eisenstadt (MaHaRam Esh) was rabbi from 1717 until his death in 1714. Both of them appear in the Pinkas.

This was the most prosperous period for the community. Many Jews, who left Eisenstadt during Kurucz revolts stayed in their new places and those who came back were little in number and could not manage economically. Because of that, Samson Wertheimer with Rabbis of Vienna decided that former members of the Eisenstadt community, wealthy Jewish families living in Vienna without residence rights will pay for a fictitious right of domicile in Eisenstadt (e.g. fol. 33).

The Jewish quarter was destroyed by a conflagration in 1795 and in 1832 anew synagogue was built. This conflagration of 1795 is also mentioned in the Pinkas. 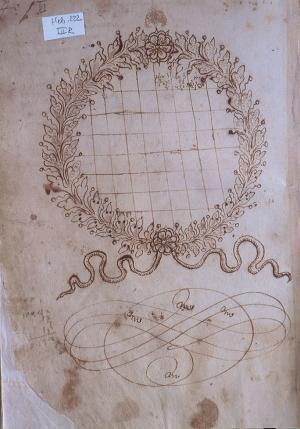 Many scribes wrote the Pinkas in different periods.

The text is written in a varied number of lines.

Generally, there are no catchwords in the manuscript. But some of the scribes used horizontal semi-cursive catchwords situated in the left-hand lower corner of the each page's verso side (e.g. 22v, 23v, 24v etc.).

First three leaves have a later numbering by Roman numerals (I-III), but the rest of the leaves are numbered by Hebrew letters, situated in the left-hand upper corner of each recto side.