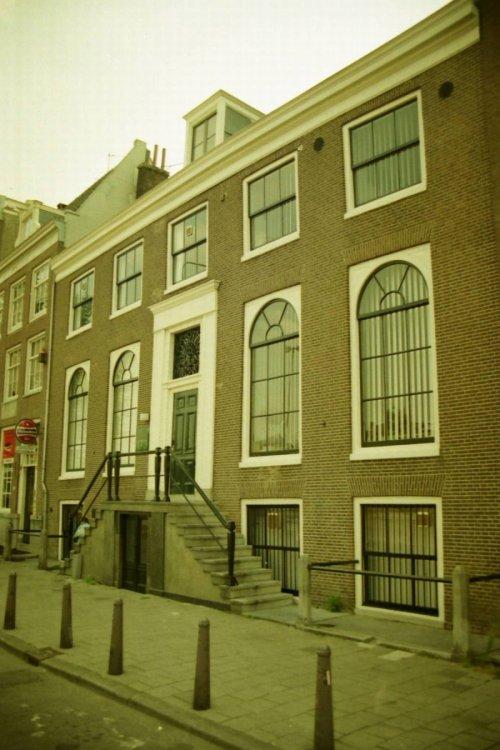 The building was formerly used as two separate mansions. It was repurposed as synagogue by the Jewish community Adath Jesjoeroen in 1799. The interior was redeveloped by removing walls and parts of the floor in order to create a larger assembly space to fit the religious services. The windows of the main floor were designed as rounded arched windows. The Adath Jesjoeroen seized to exist and merged with the main Ashkenazi community in 1809 by the order of Louis Bonaparte, the king of Holland.

The synagogue continued toe be used by the Ashkenazi Jewish community in 1839 who expanded the building and created a new Jewish seminary (Nederlands Israëlietisch Seminarium). A new mikveh was established in 1885 at the back of the building which was renovated in 1929 by the architect H. Elte Phzn.

The former synagogue is currently used as an office space and only the Star of David on the floor at the entrance of the building reminds the visitor of its previous religious function. 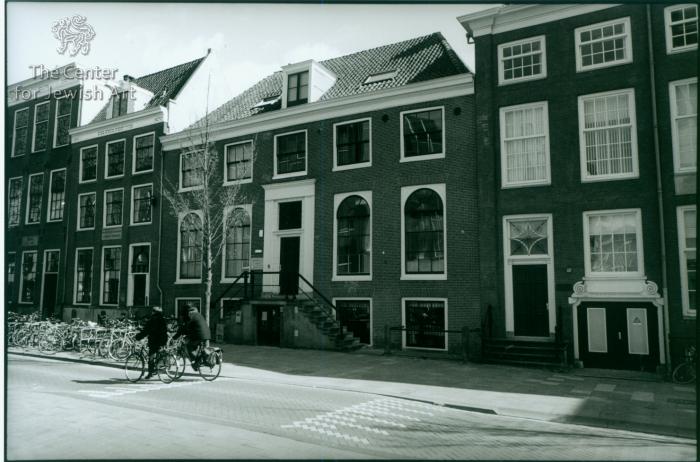