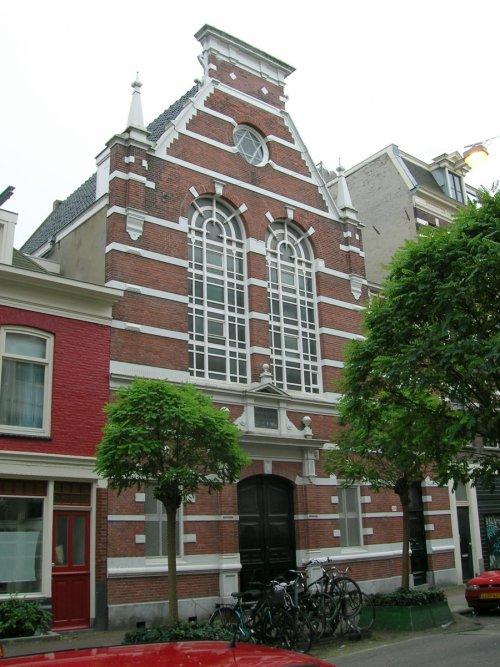 The Jewish community Tesjoengat Israël previously used a private residence along the Quellijnstraat and, subsequently, a house at the Jacob van Campenstraat as their synagogue. They moved their place of worship to the Gerard Doustraat in the year 1892. This synagogue could contain approximately 250 male and 70 female Jewish congregants. The façade was built in a Neo-Renaissance style with two large rounded arch windows. The upper floor contains a tondo window with tracery in the shape of the Star of David. The Neo-Renaissance entrance includes a small aedicule above the main door. It is topped by a triangular pediment and contains a Hebrew inscription referring to Psalm 44:27, the date [5]652 (1892 CE) and is flanked by small pilasters.

The synagogue services lasted in this building until 1944. As the main building remained relatively unscathed during the Second World War, services resumed after the liberation of the Netherlands. The architects I. and C. Salomons renovated the building in 1999. The interior is kept relatively according to tis original state except for the walls and the wooden ceiling which were painted during the renovation. 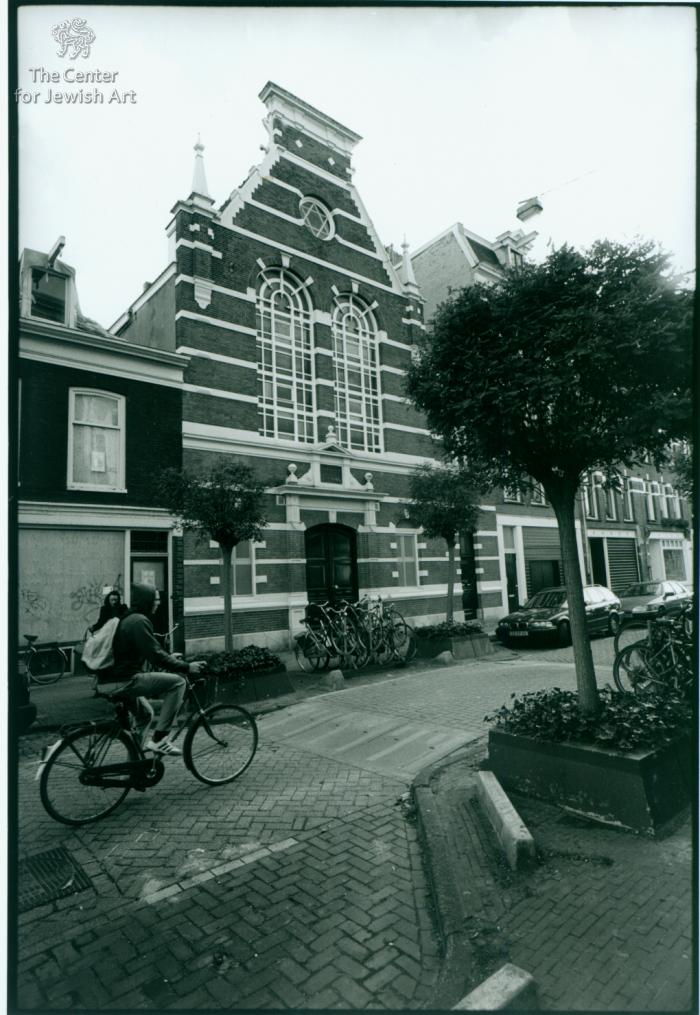 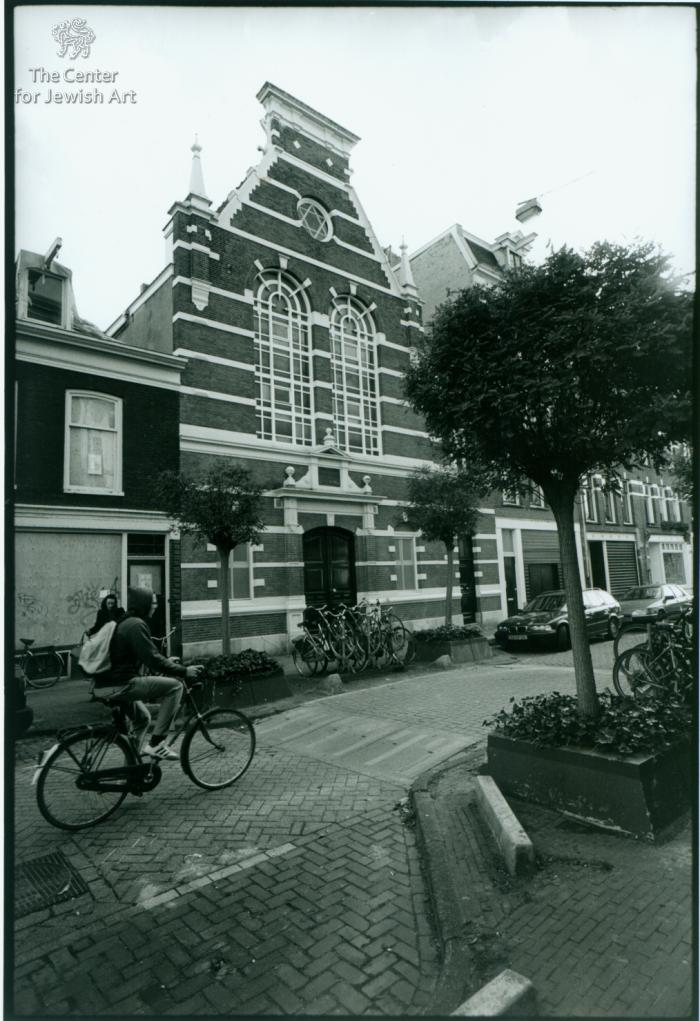 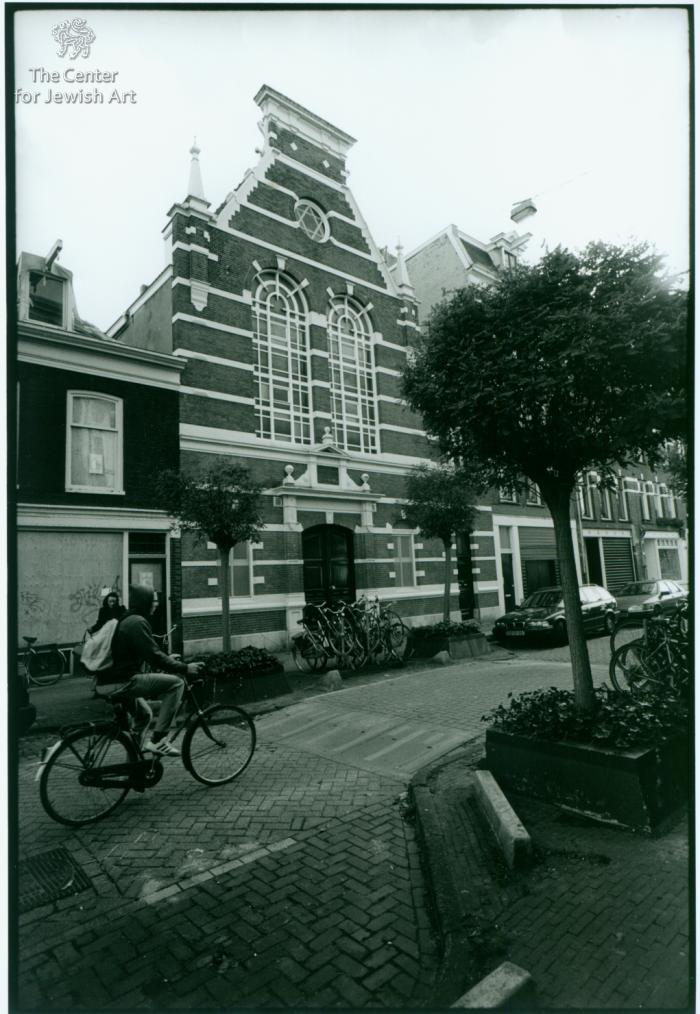 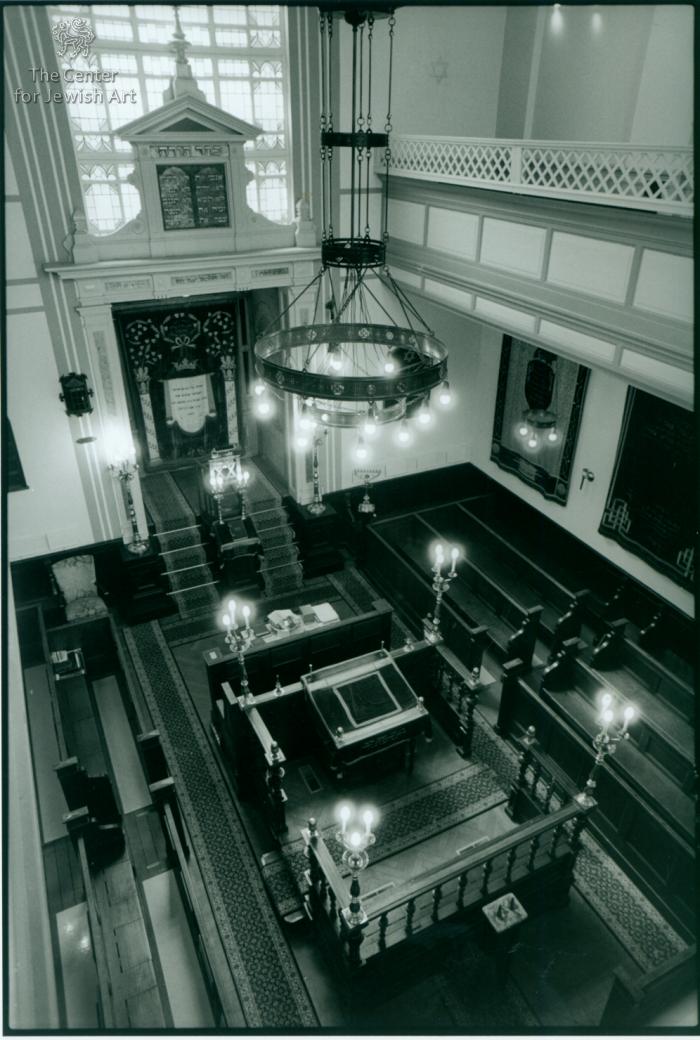 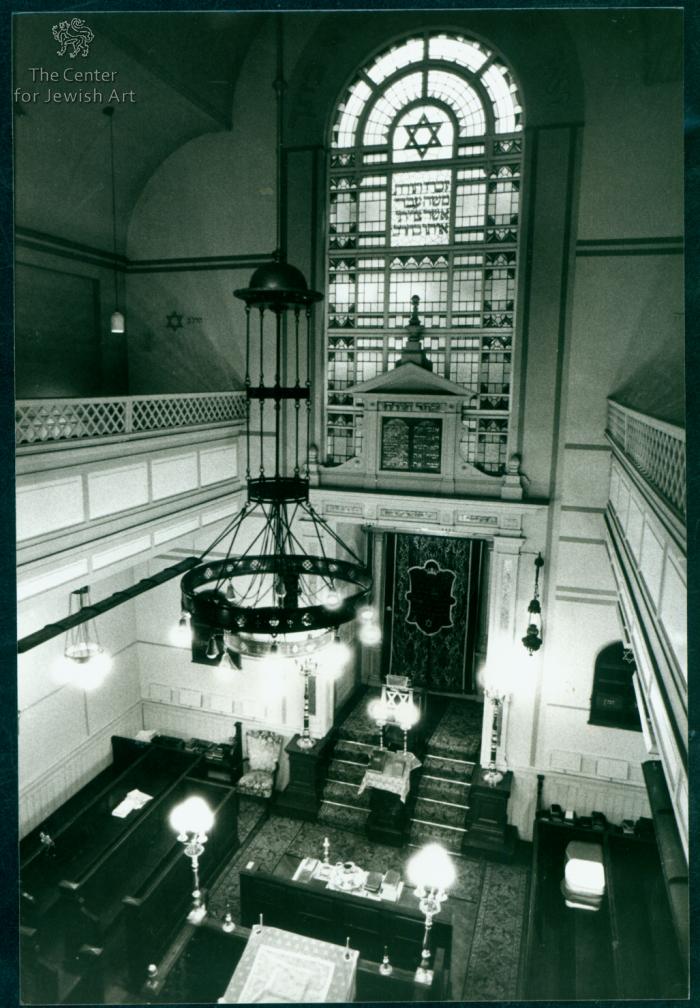 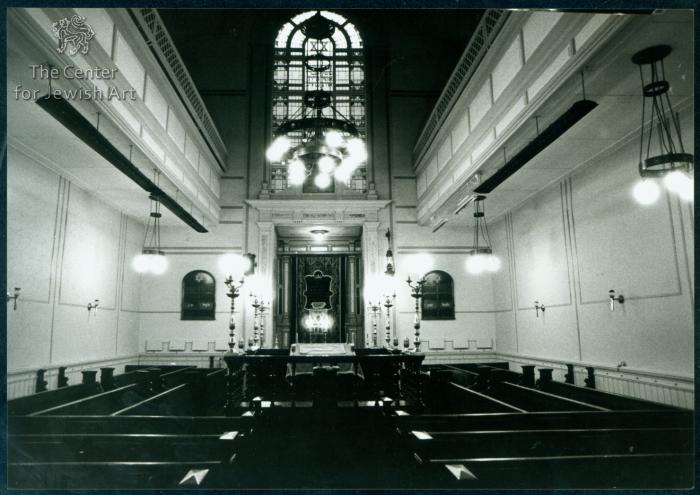 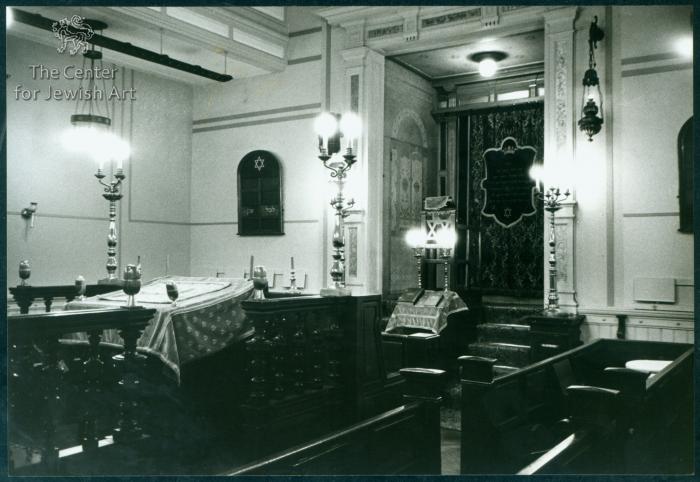