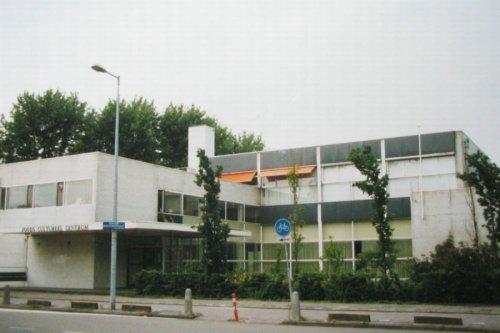 The building, known as the Paviljoen Buitenveldert (ca. 1967, G. Rietveld and J. van Tricht), was bought by the Jewish community in 1970. It was sued as a Jewish cultural center (Joods Cultureel Centrum). The austere formal exterior of the building comprises both closed and open building segments. A synagogue was placed and consecrated in this complex in the year 1975 and replaced an earlier synagogue located in Buitenveldert.

The furniture of the latter building was moved to the current synagogue. 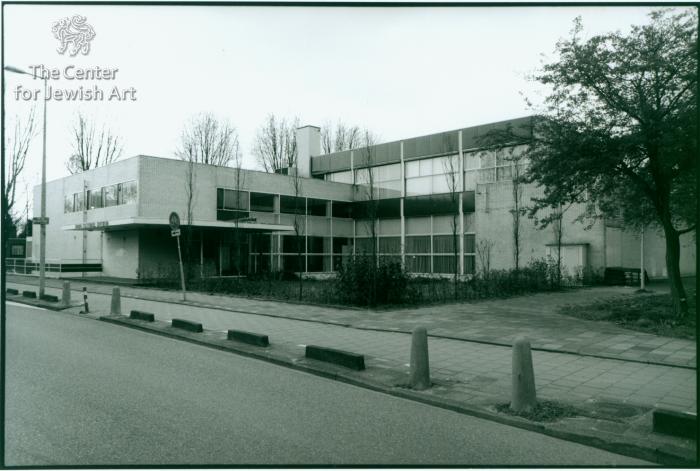