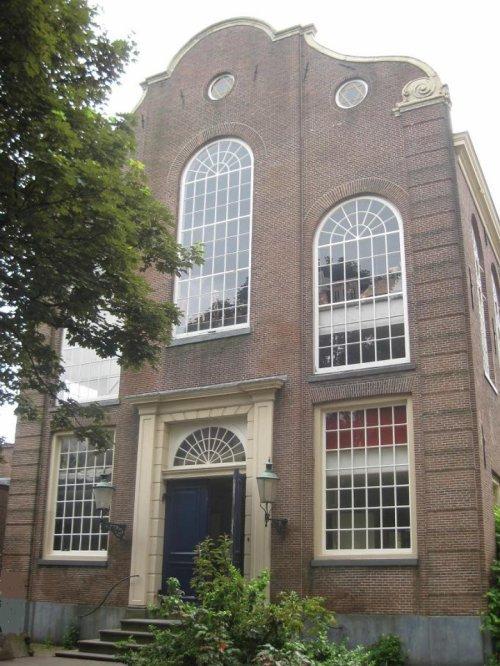 The synagogue, with its rectangular-shaped layout, was consecrated in 1766. The two halls of the ground floor of the building were originally used for wedding celebrations. The first floor contained the actual synagogue which was divided into three aisles with the use of four columns. The bimah was situated in the center of these columns and placed in front of the Torah ark. The ground floor was repurposed as a place for ritual animal sacrifices in 1889/1912. The original furniture of the synagogue was destroyed during the Second World War. The building itself was closed down in 1942.

The municipality of Amsterdam bought the synagogue in 1954 and has since been renovated. During the renovation of 1994/96, the colors of the wall sections, ceiling and wood details were restored to its original state. The ground floor of the building is currently in use by the Nationaal Restautatie Centrum (National Renovation Center), while the first floor is used as a space for concerts, lectures and religious services for the Jewish community Beit Ha’Chidush. 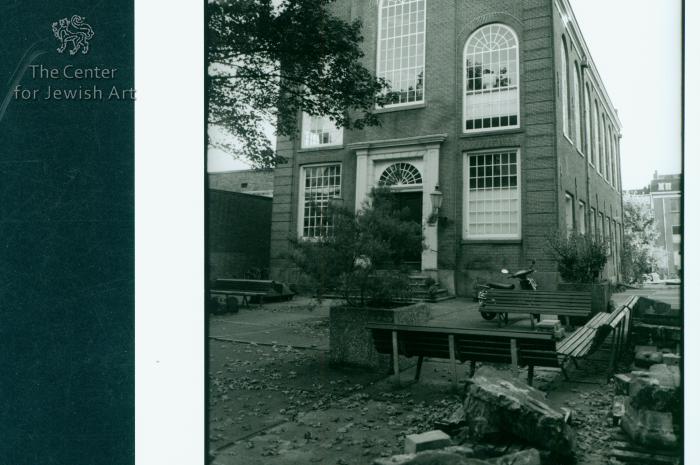 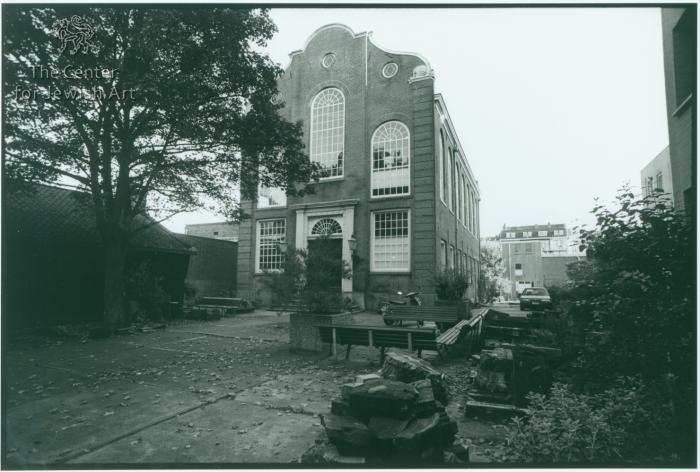 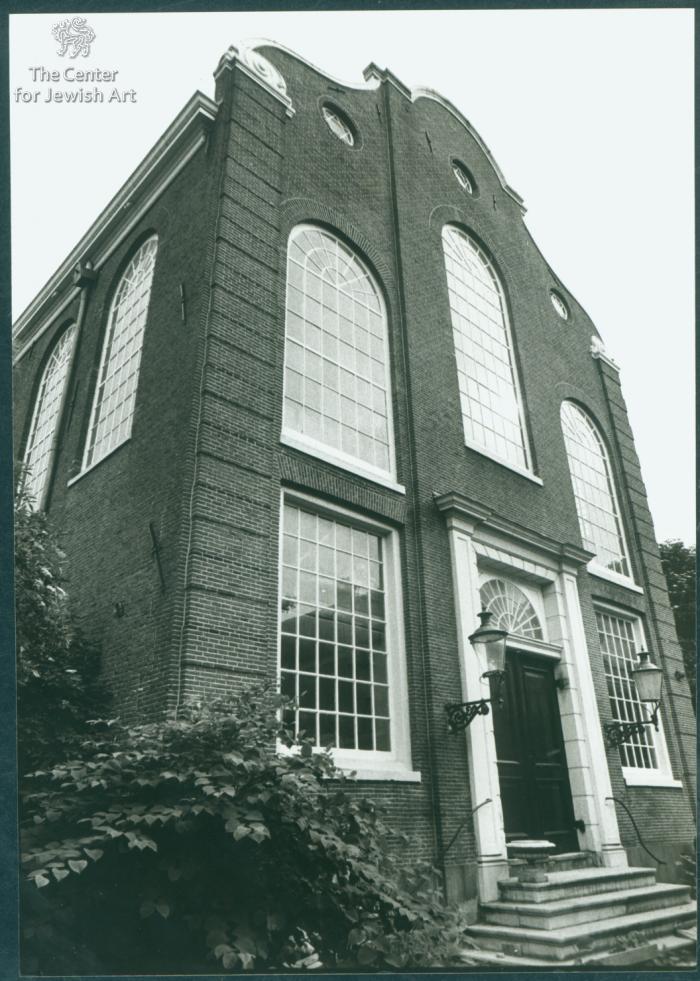