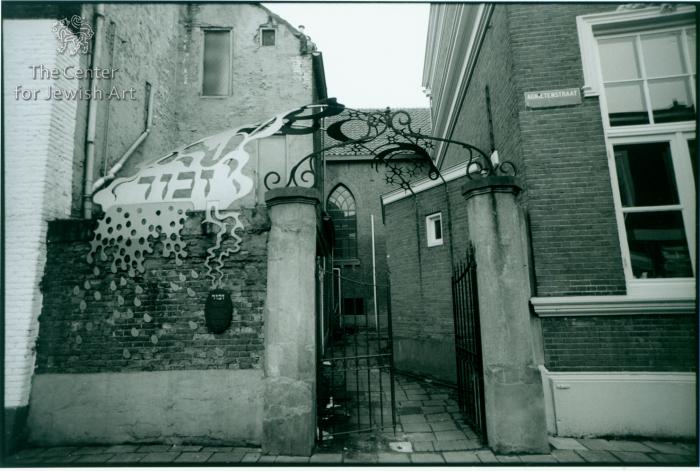 The brick synagogue in Tiel, with its rectangular layout and gable roof, was constructed between 1837-39. The walls contain pointed lancet windows and a rounded arch entrance, located at the western side. During the Second World War, the building was used as a storage space. After the war, it was sold to the municipality of Tiel.

The synagogue was redeveloped as a mosque in 1976. Several items which were located in the synagogue were moved to Streekmuseum of Tiel. 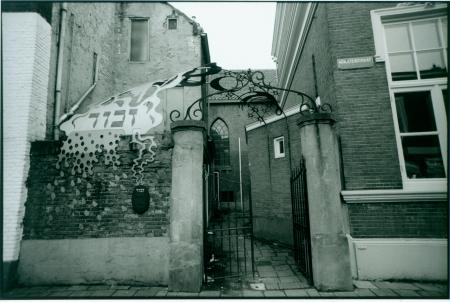 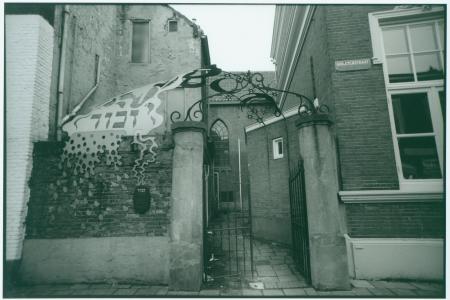 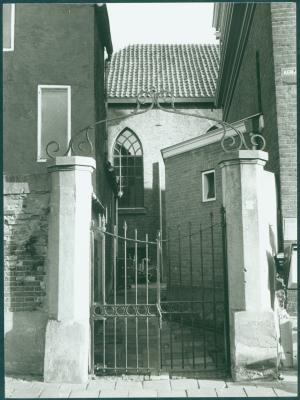