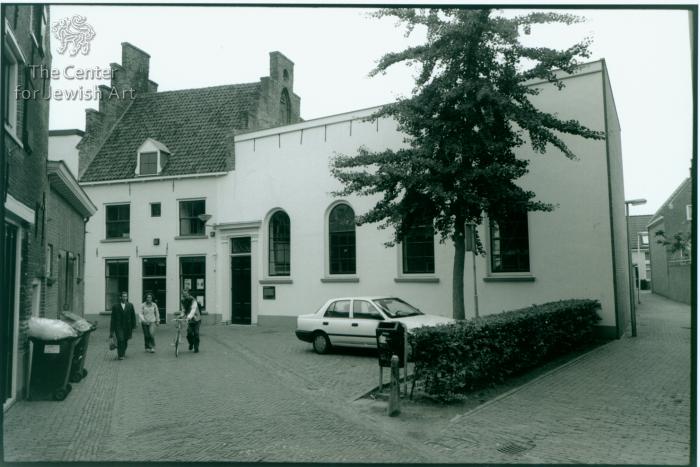 The building was used as a synagogue between 1799 and 1892. After this period, it was redeveloped into a Jewish school and meeting rooms. The same building was repurposed as a cinema, shortly after the Second World War.

The cultural center called Etty Hillesum Centrum moved to this location in 1996. 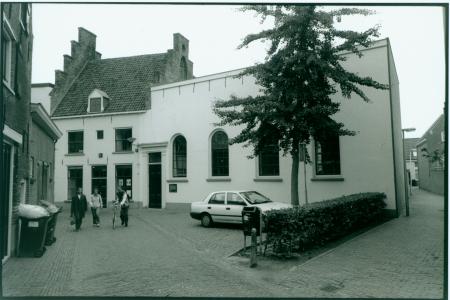