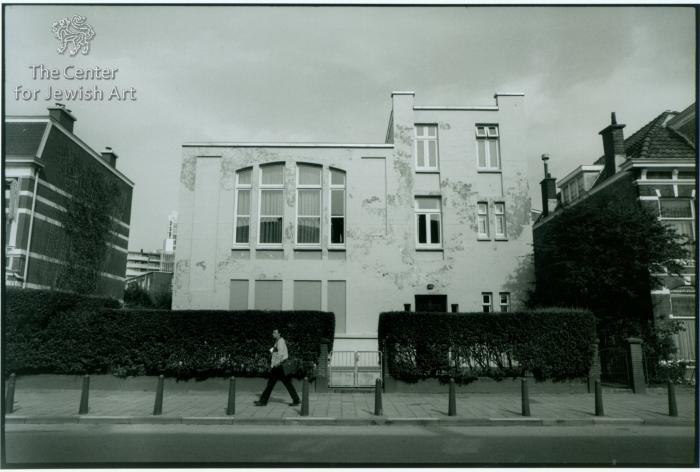 This building with its Art Nouveau façade was originally built as a casino in 1926. The Jewish organization Beth Israel moved two synagogues into this building (ground floor: Benei Emoenoth; first floor: Ngadas Jisroeil). The second floor was used as an educational space by the community Talmoed Torah. Due to financial issues, the building was sold by Beth Israel to the municipality of The Hague and continued to serve as spaces for synagogue services.

It was closed down in 1943 and continued to function as a synagogue after the war between 1946 and 1994. The Jewish community subsequently moved their services to the Portuguese synagogue of Amstelveen. The building is currently used as a private residence and artist workshop. 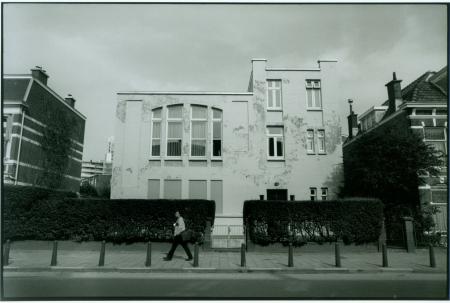 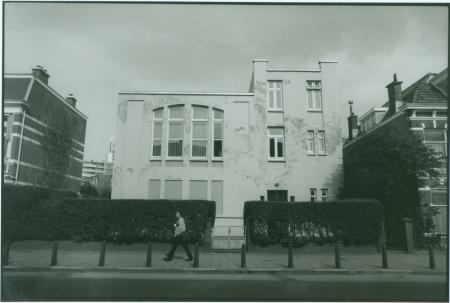 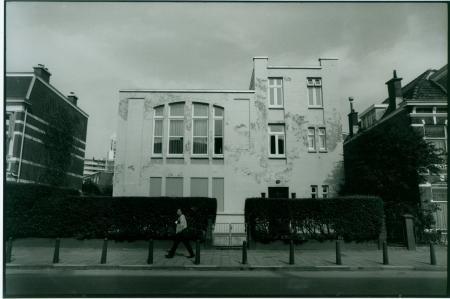