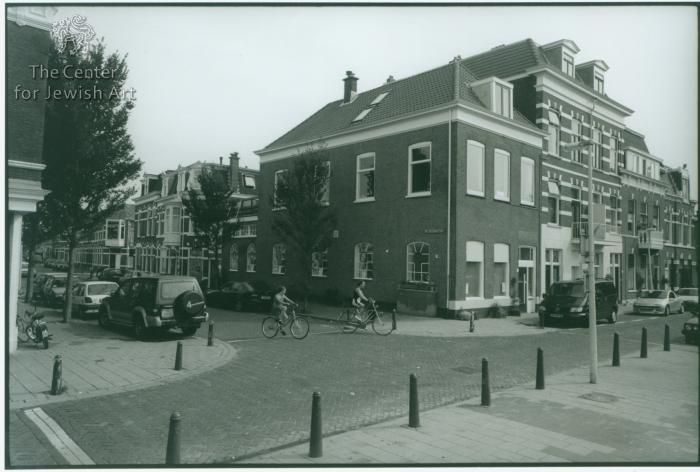 The building, originally constructed in 1892 as the Eben Haezerkerk and private residence of the pastor of the Christian reformed community, was bought and redeveloped as a synagogue in 1921. A year later, it was consecrated as a synagogue by the Nederlands Israëlitische Gemeente and continued to function as such until 1943. After the Second World War, the Jewish services resumed for a short period of time between 1945 and 1948. The building itself has since been sold. 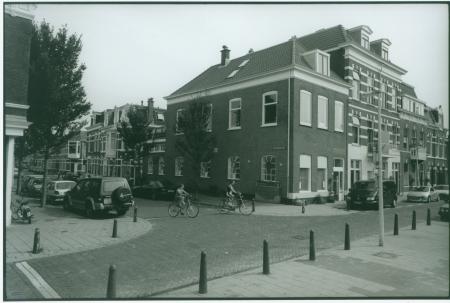