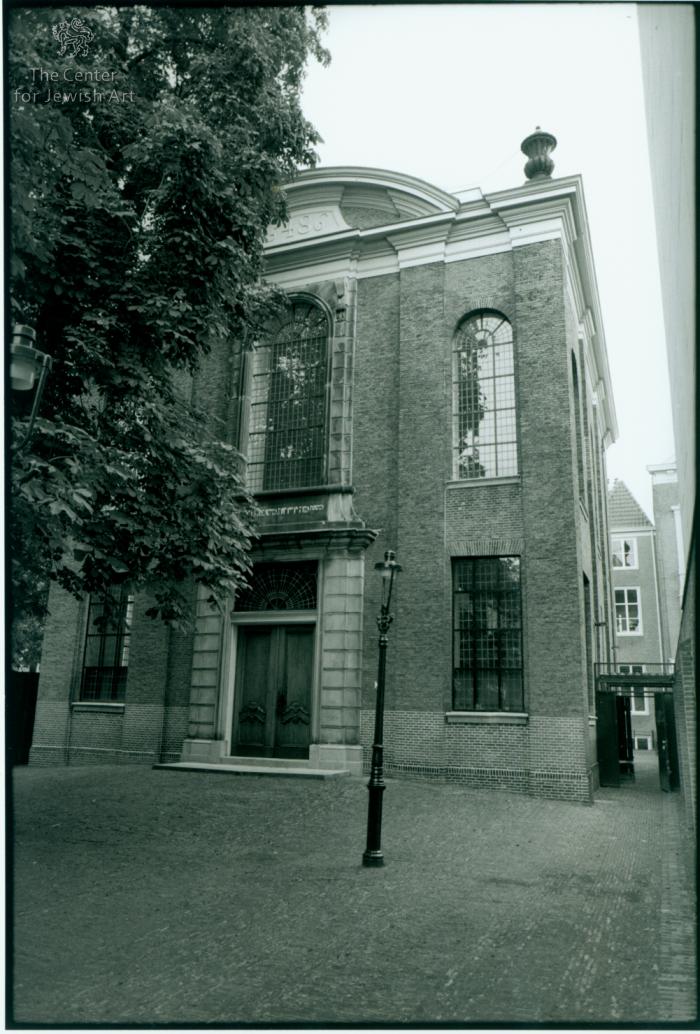 The Portuguese synagogue was consecrated in 1726 based on a design by Daniel Marot in the late style of Louis XIV. The layout of the building is rectangular in shape and its façade is divided by the colossal order of pilasters, spanning the entire height of the building. The monumental entrance includes a classical fronton which contains the Hebrew verse referring to Psalm 84:2 and the date 5486 (1726 CE). The interior is divided into three aisles with the use of Ionic columns which support the women’s gallery. In line with the Sephardic layout of synagogues, the bimah (teva) is not positioned at the center of the building but closer to the entrance and the benches face the main aisle instead of the Torah ark. The layout of this Sephardic synagogue is similar to the layout of the Portuguese synagogue in Amsterdam.

After the Second World War, the building became abandoned for a long period of time. It was bought by the Liberaal Joodse Gemeente in 1972 and subsequently renovated in 1974/76 and 1992/93. 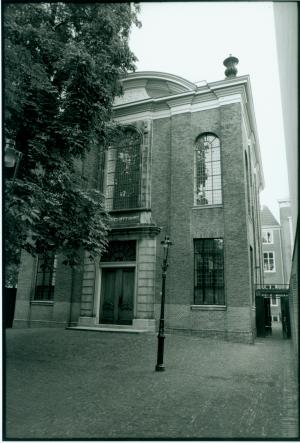 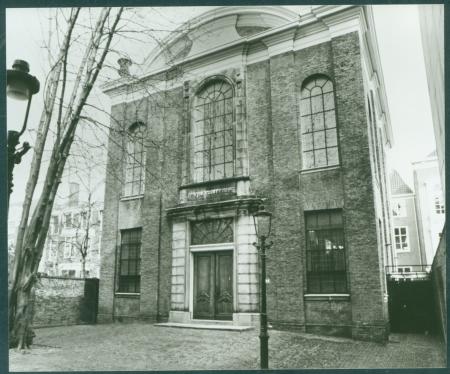 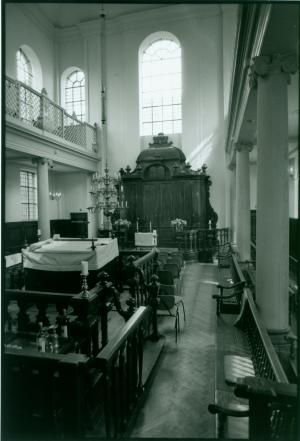 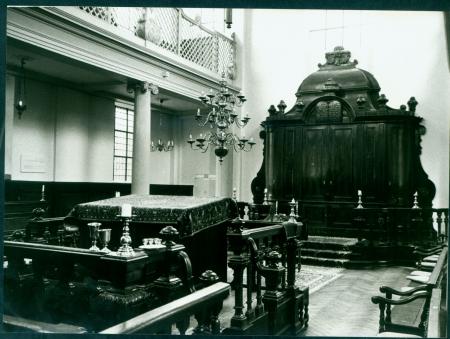 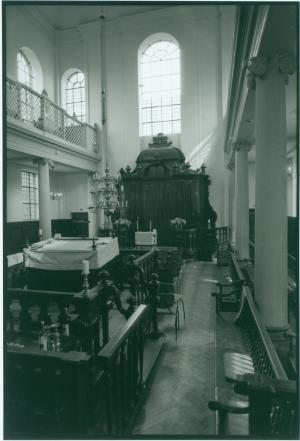