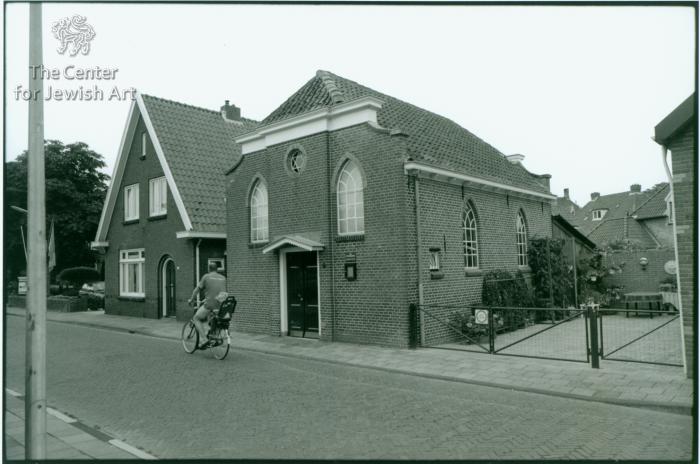 The synagogue was constructed as a simple refundable building with a hipped roof. It was consecrated for Jewish religious services in 1866. The synagogue continued to be active until 1927. Circa ten years later, the Jewish community of Dalfsen merged with Zwolle. During a later renovation of the building in 1984, the women’s gallery was restored.

The building is currently in use for cultural activities. 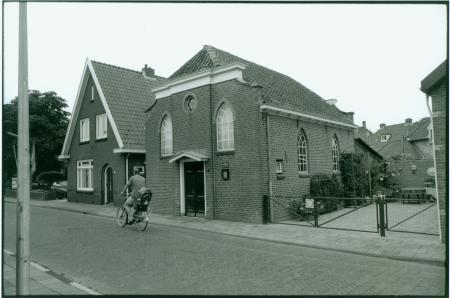 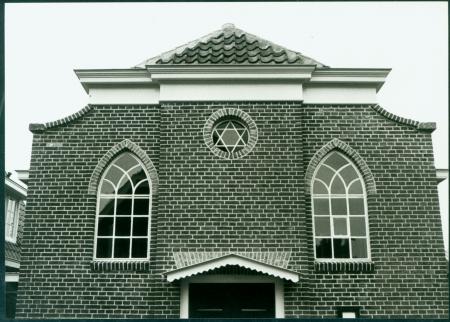 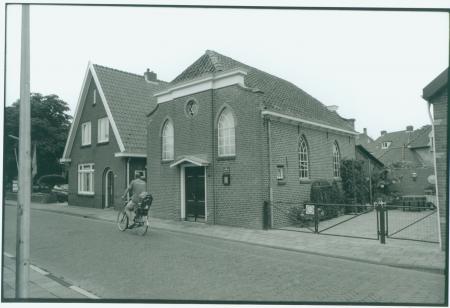