This is an early Jerusalem amulet, using the letter Heh as a name of God, as is often seen on amulets from that city. The amulet indicates that it is effective for any one who carries it. The amulet is for general protection. 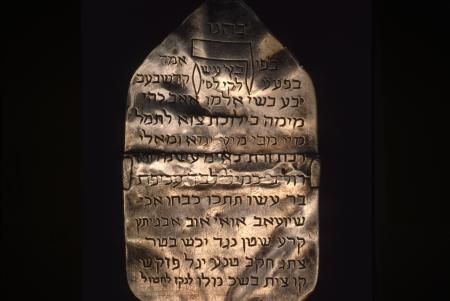 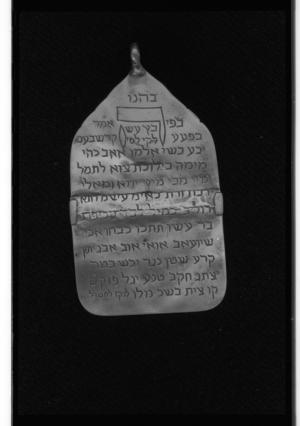