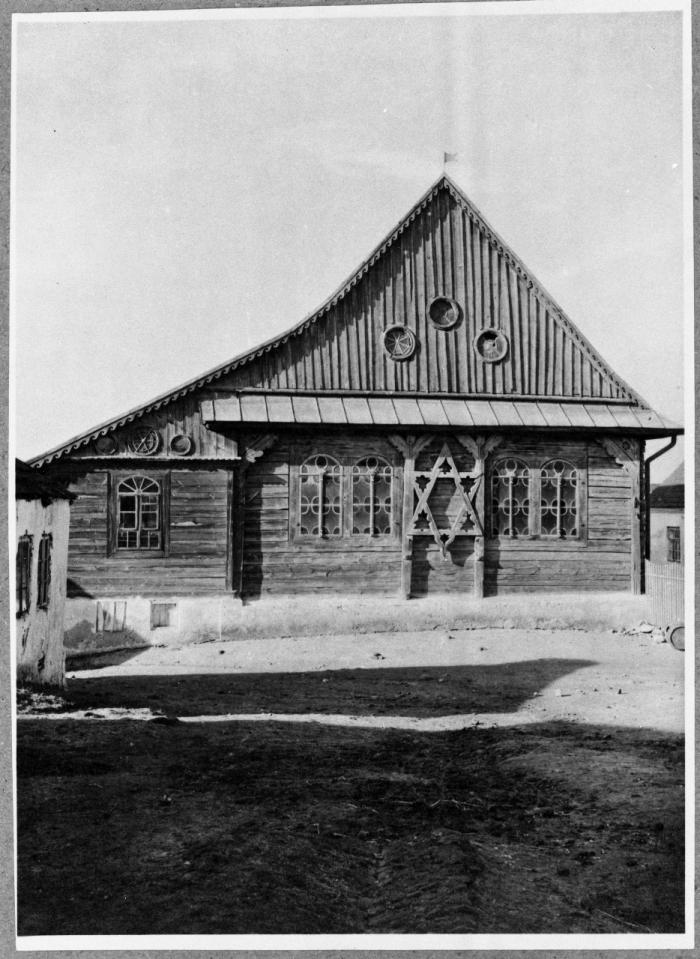 Exterior and interior of the building was decorated with a variety of wooden carvings.

On the double windows of the prayer hall and on the round windows of the gable were made decorative gratings. The location of the Torah ark on the eastern facade has been designated by a six-pointed star. 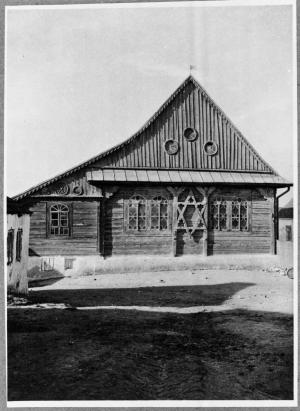 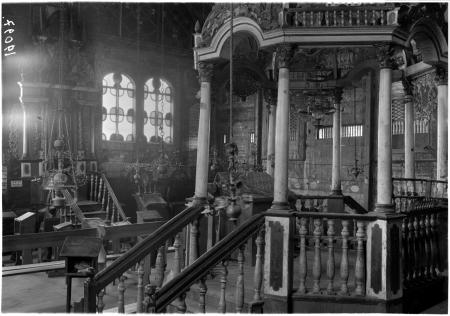 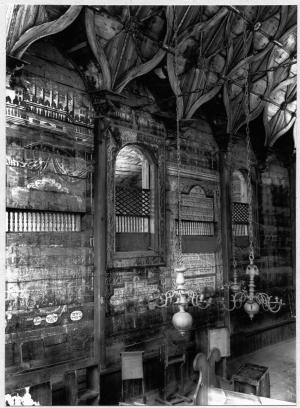 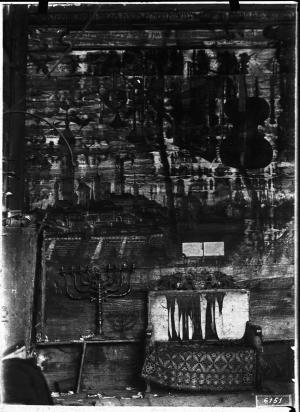 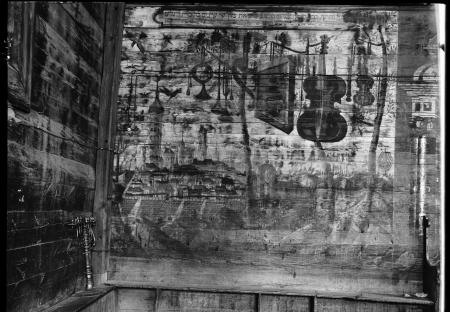 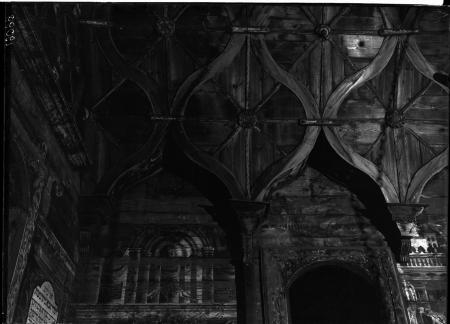 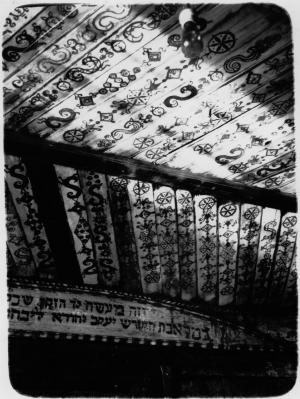 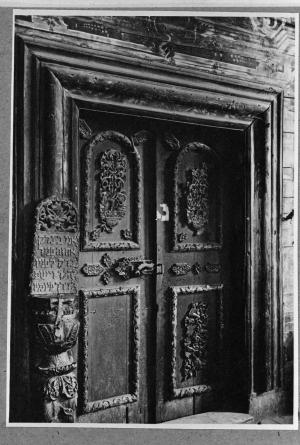